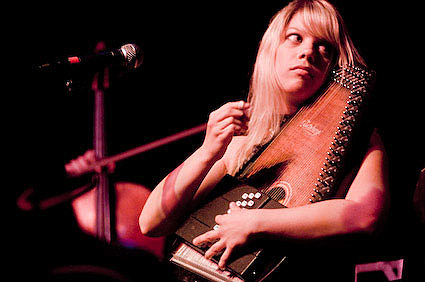 The shortlist for the 2008 Polaris Music Prize was announced last week.

a not-for-profit organization that annually honours, celebrates and rewards creativity and diversity in Canadian recorded music by recognizing, then marketing the albums of the highest artistic integrity, without regard to musical genre, professional affiliation, or sales history, as judged by a panel of selected critics and experts.

Unlike previous years, there are no "heavyweights" among the nominees. Stars is the biggest name on the list that also includes The Weakerthans and Black Mountain, but by no means do Stars tower over the other nominees like Arcade Fire, Broken Social Scene, and Feist did in years past. Except for maybe Stars, this year's shortlist is a collection of artists who haven't crossed over yet, but who have a good following and heavy rotation on college and CBC radio.

Crystal Castles, Born Ruffians, Destroyer, and Sandro Perri are conspicuously absent from this year's shortlist, although they did make the original 40-album long list. I think they should have also made the final cut. As we approach the awards, I will once again give my two cents on who I think will win, looking to avenge picking Feist over Patrick Watson, last year's eventual winner.

Basia Bulat also made the shorlist this year. Basia Bulat opened for Devotchka at Terminal 5 in May. Ryan took some pics that we haven't posted yet, so here they are. More of them and the entire 2008 shortlist, below... 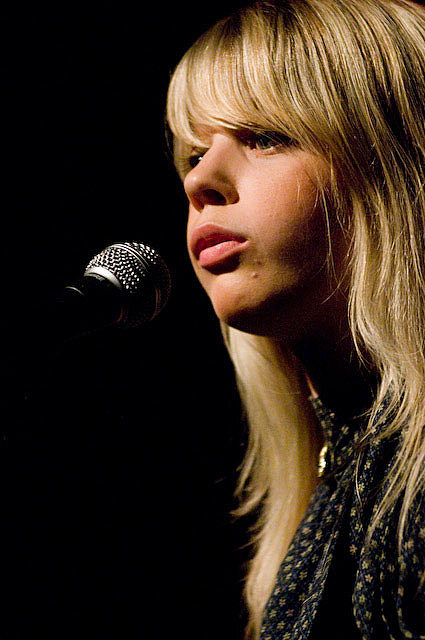 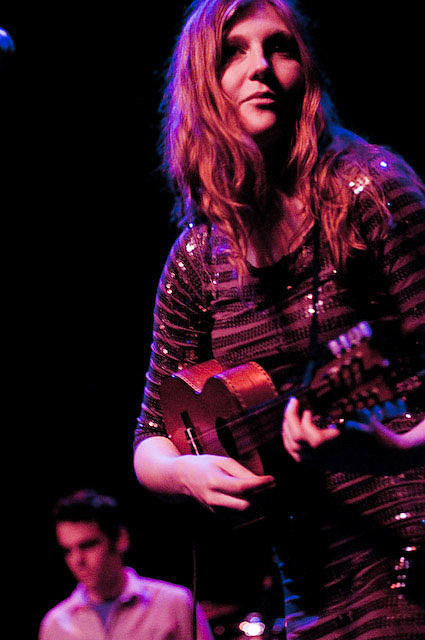 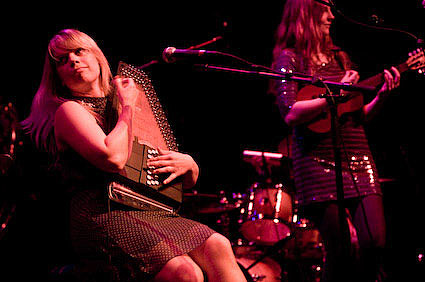 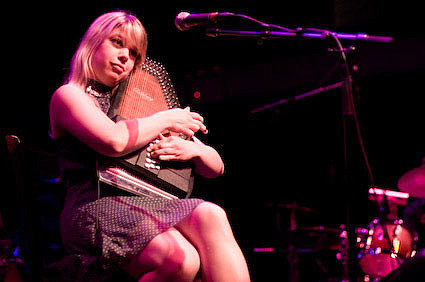 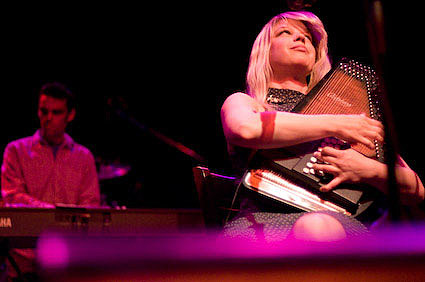 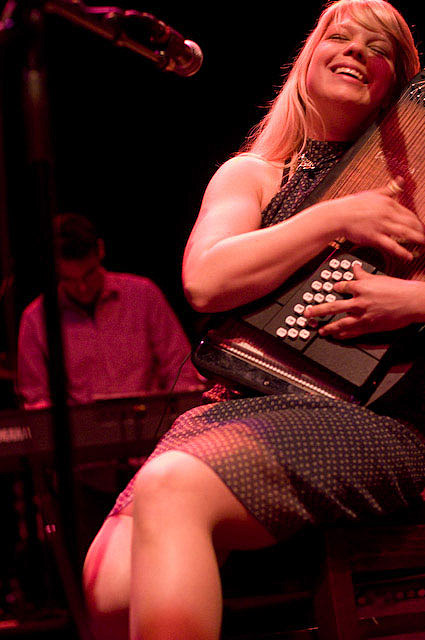 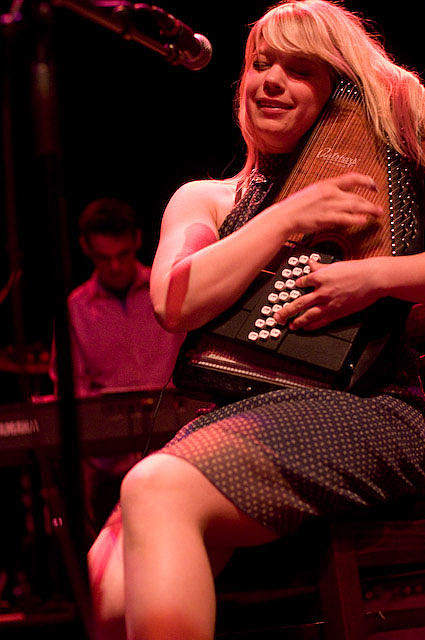 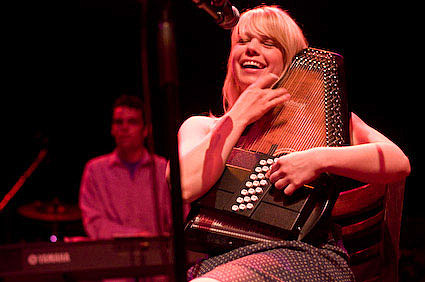 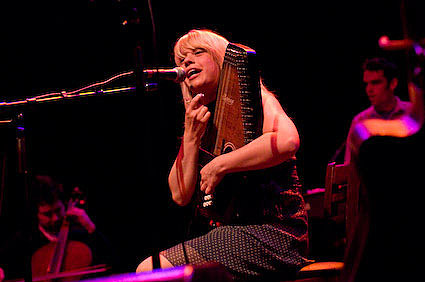 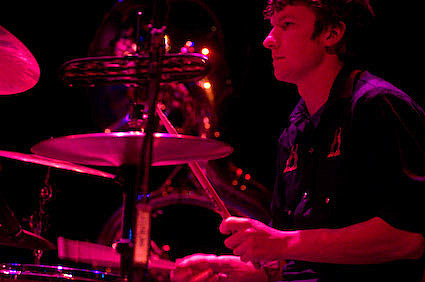 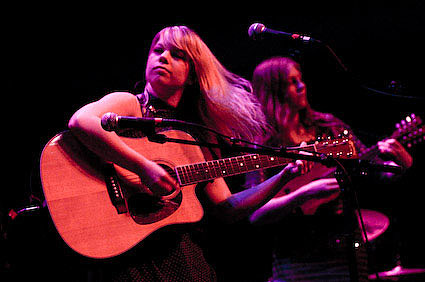 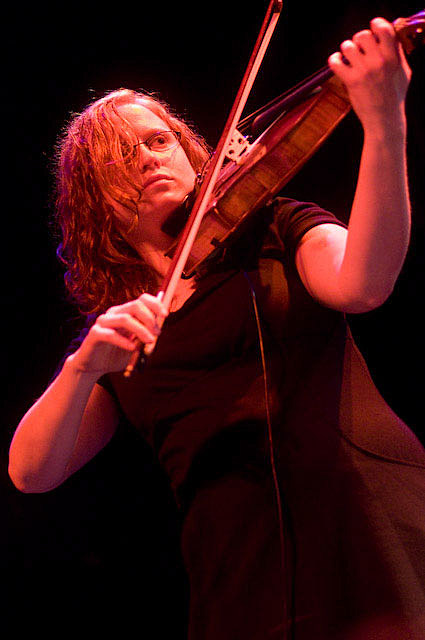 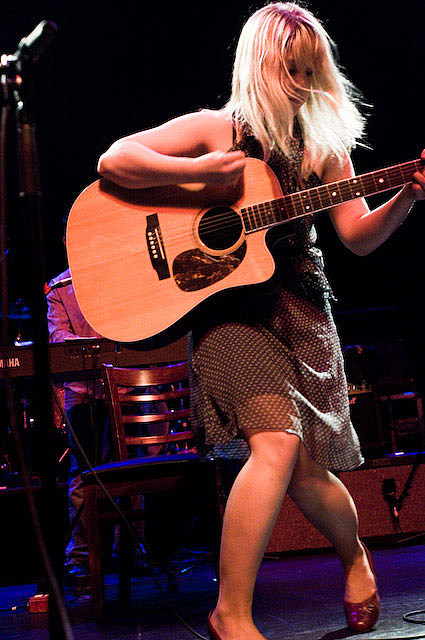 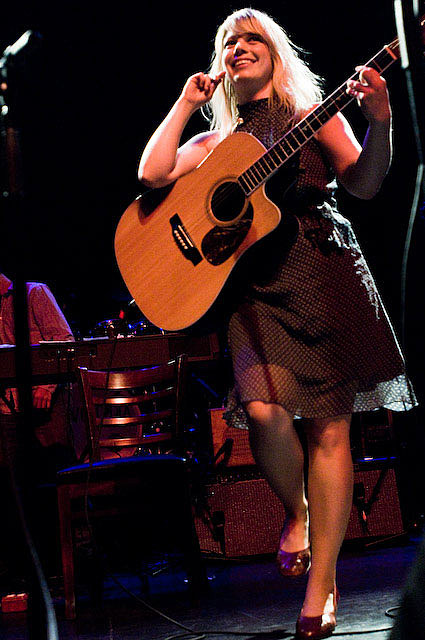