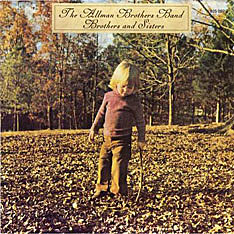 "Due to an unforeseen family matter, the Allman Brothers Band shows scheduled for March 22-27 in New York City have been cancelled. The shows scheduled for March 11-20 at the United Palace will take place as planned. Refunds are available at point of purchase. The group looks forward to seeing their fans at all their upcoming performances including their Wanee Festival in Florida (April 16 & 17), the New Orleans Jazz & Heritage Festival (April 23-25) and at Eric Clapton's Crossroads Festival (June 26). TM is automatically refunding any tickets that were purchased online."