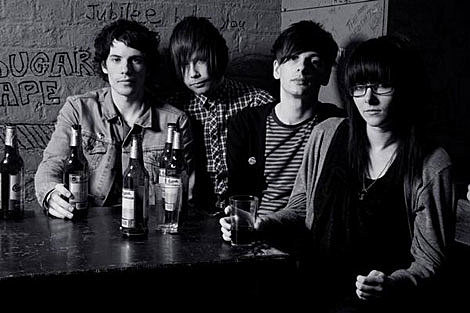 You've got two chances next week for a double bill of two up-and-coming UK artists: The Answering Machine and James Yuill.

Manchester's The Answering Machine have been playing together for around three years and get compared a lot to Los Campesinos! but owe more than a little to The Strokes and Maximo Park as well. Though if you're read their blog, frontman Martin Colcough is clearly into more obscure indie like The Radio Dept. and '80s cult act The Brilliant Corners. After a slow start -- only a few songs dripped out in their first two years -- the band will have two singles out by May and their debut album by year's end. I caught them at SXSW 2008 and were one of my favorites that year. Check out "Another City, Another Sorry" at the top of this post. 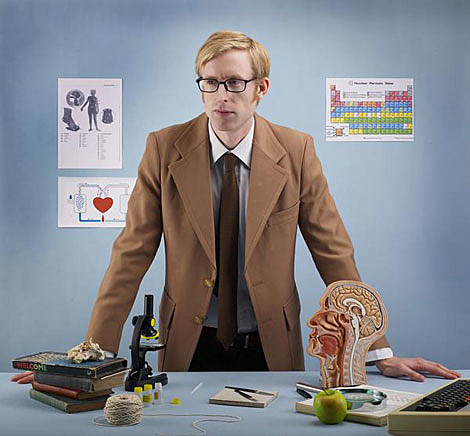 London laptop folkie James Yuill, meanwhile, released his debut album, Turning Down Water for Air, on Moshi Moshi in October 2008 and it will be released in the U.S. via Nettwerk sometime this Spring. Here's what the Guardian said:

If Eastbourne one-man-show James Yuill had had better luck with girls, he might now be a forensic scientist, and music would be the poorer. But years of unrequited love and a dabbler's interest in electronica led him to abandon his original ambition, and this album proves the wisdom of the decision. Turning Down Water for Air is constructed of gently-plinking guitar, cello, laptop and sensitive-busker vocals, and the result melts in the mouth.

The Answering Machine and James Yuill play early show on Monday (4/6) at Mercury Lounge in Manhattan, and then a free show at Greenpoint's Coco 66 on Tuesday (4/7).

Videos and all tour dates below...