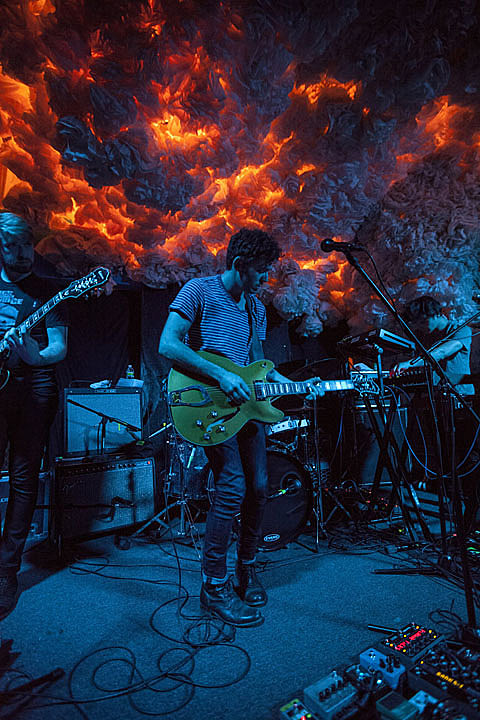 As mentioned, The Antlers have a number of tour dates scheduled for the upcoming months, including ATP NYC, but before leaving town the band graced us with a secret show at the intimate Glasslands last night (7/30), which they announced yesterday morning and it of course sold out pretty quickly. The show was totally packed and The Antlers sounded great as usual.

Port St. Willow opened. More pictures of both bands, including a semi-readable copy of the headliner's setlist, and a short video of The Antlers playing "Putting the Dog to Sleep" are below. 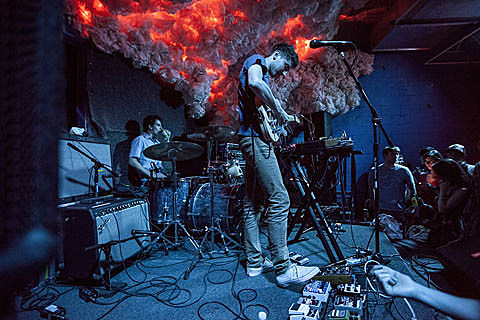 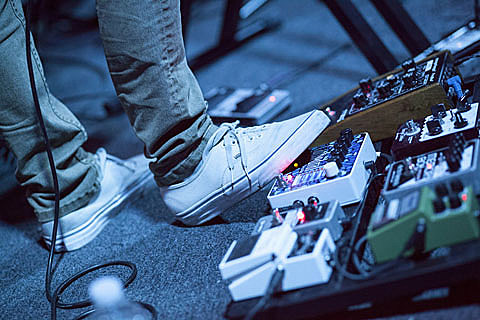 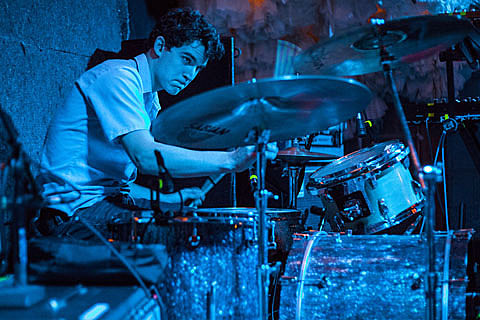 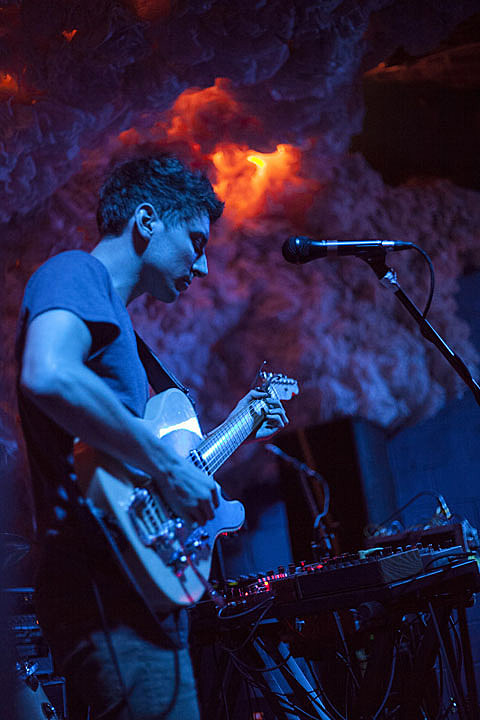 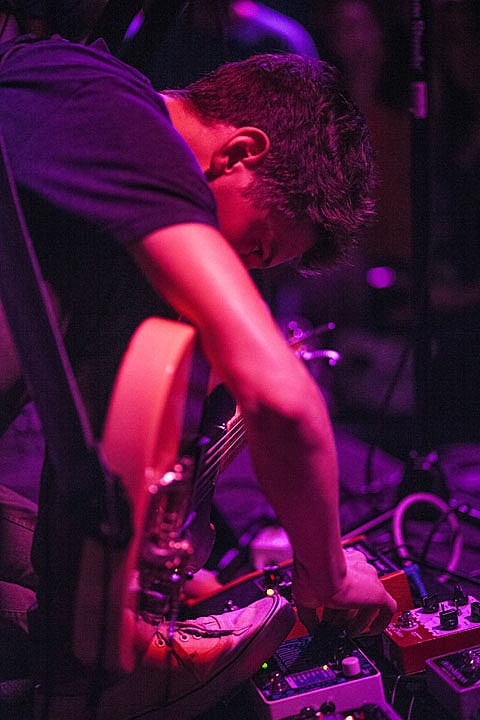 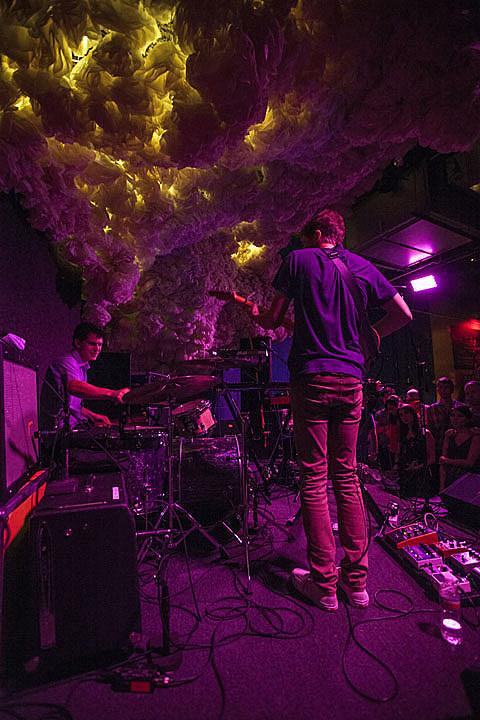 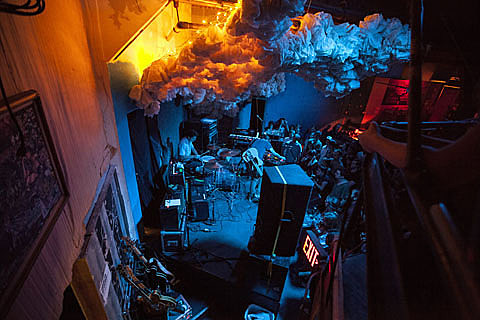 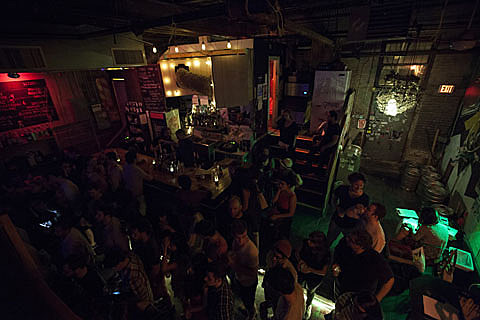 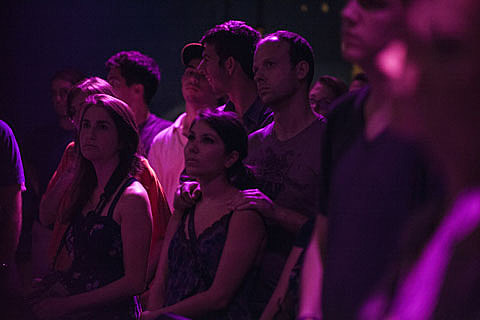 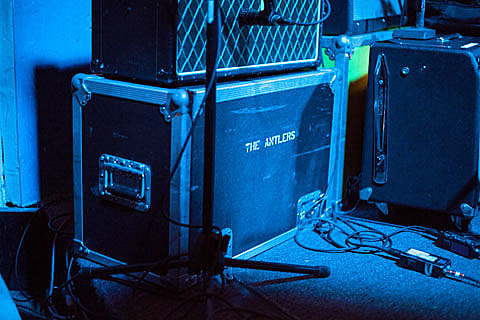 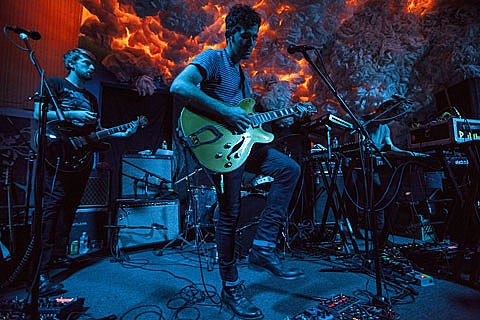 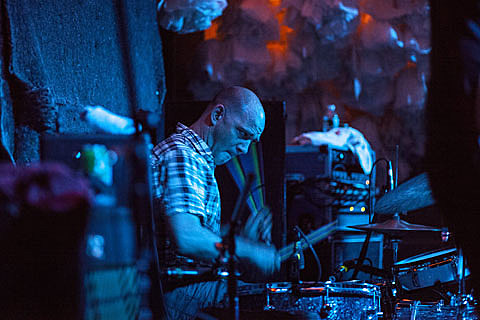 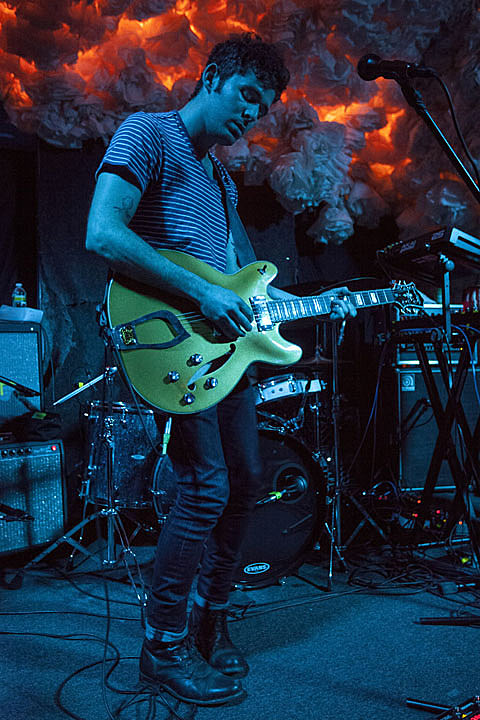 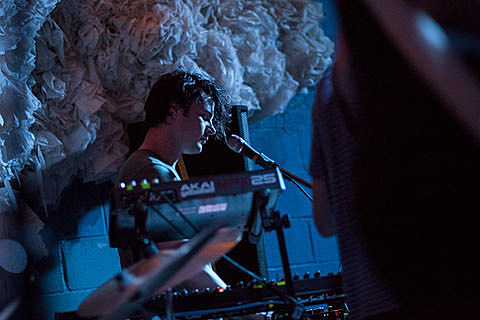 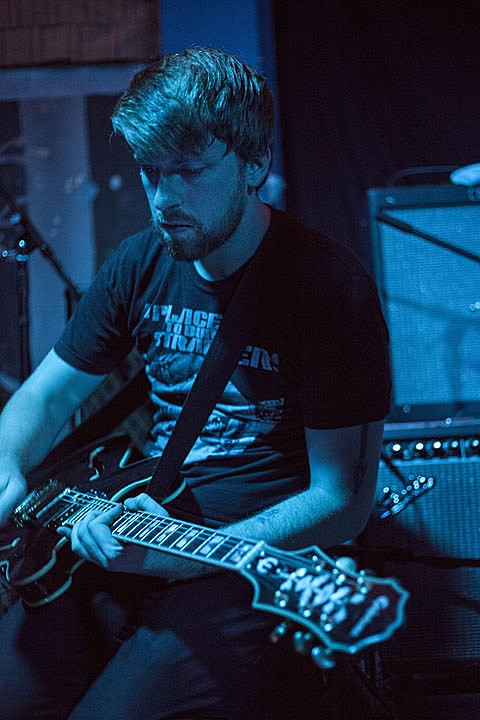 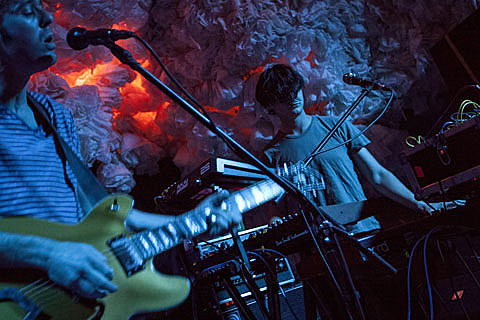 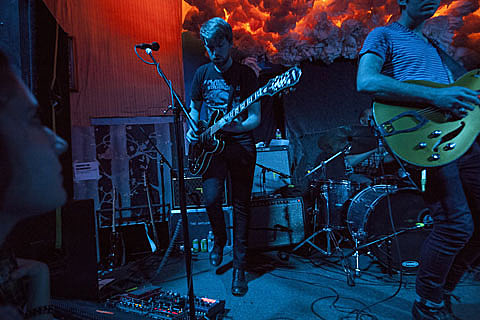 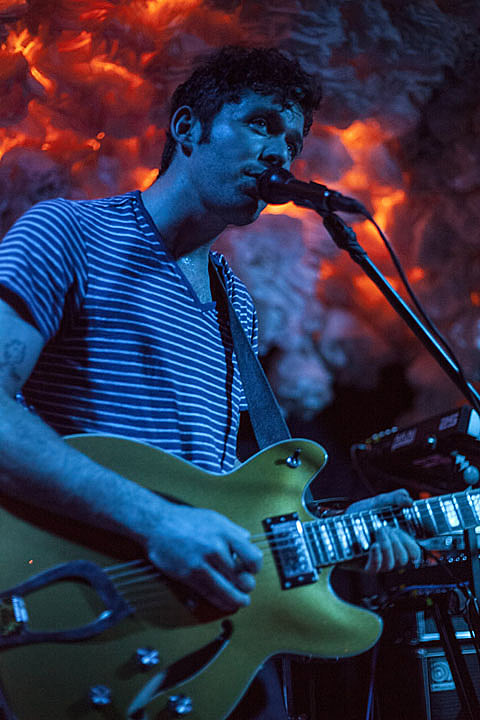 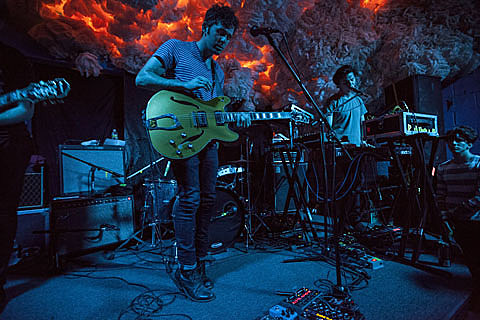 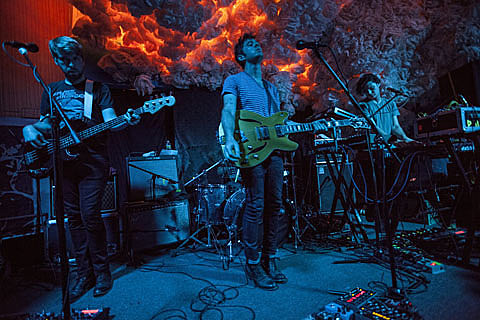 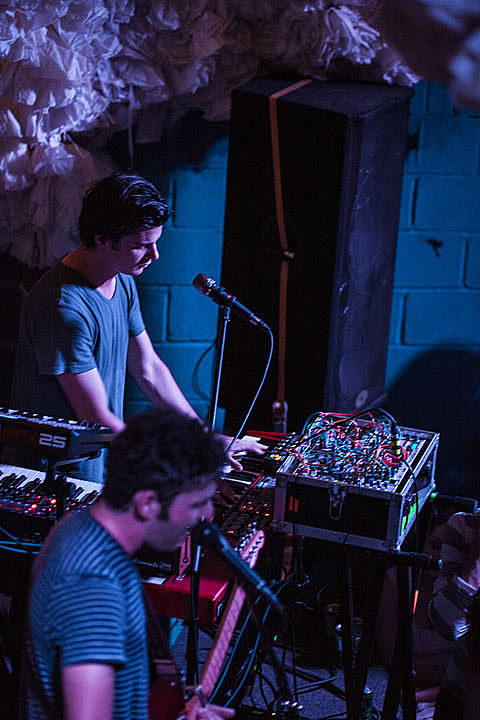 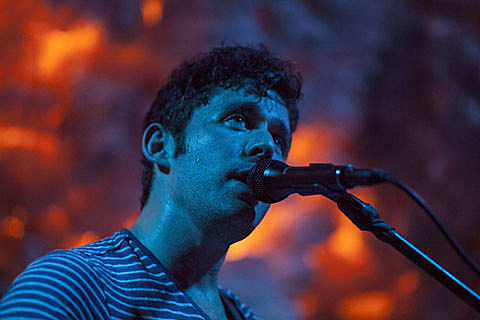 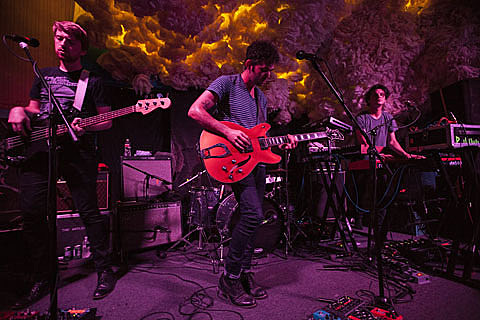 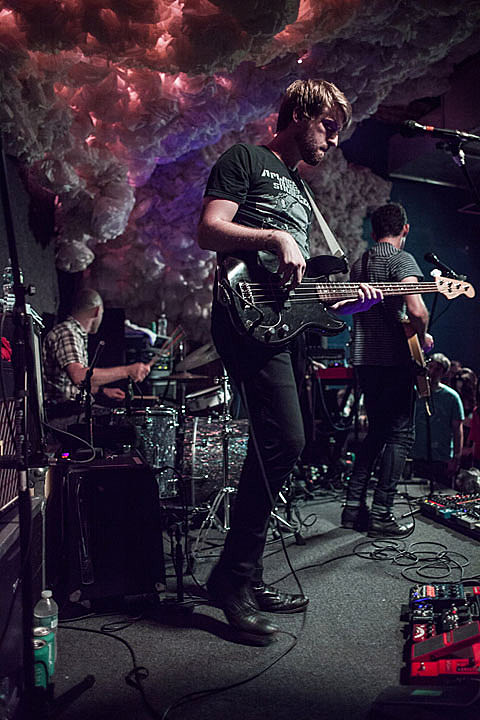 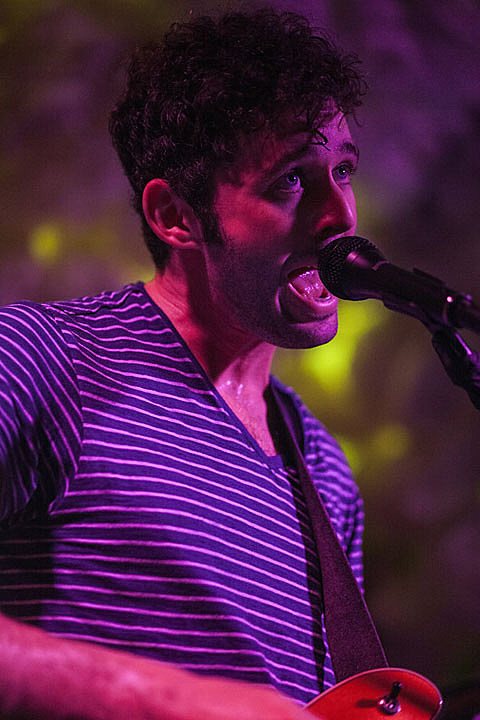 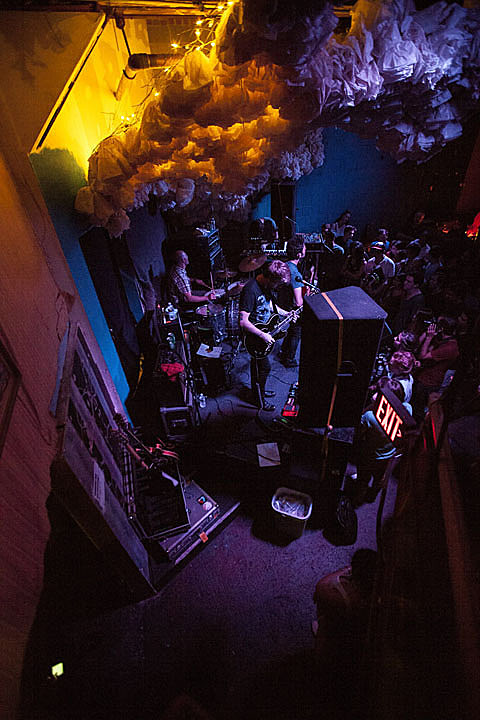 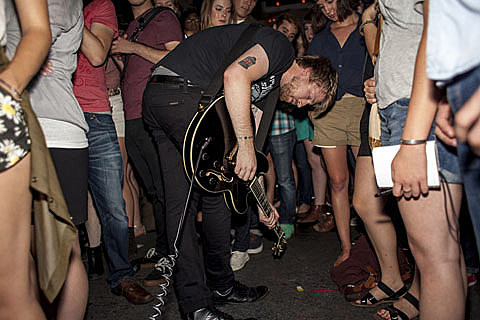 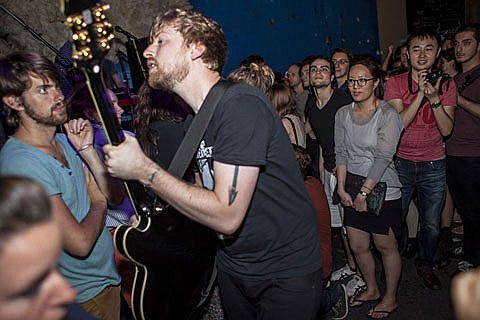 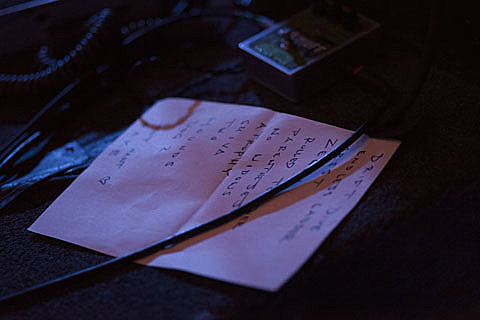