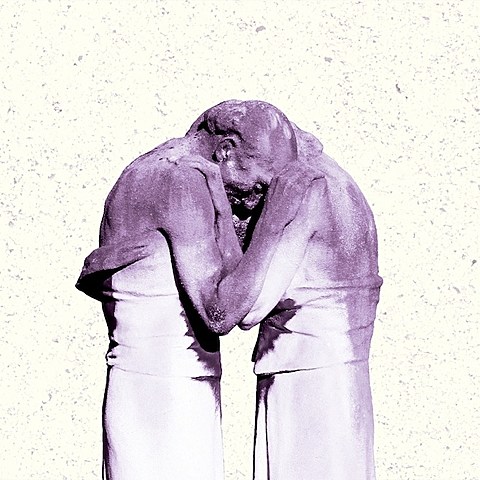 The Antlers haven't released an album since 2011's Burst Apart, though they did put out the [together] and Undersea EPs in between, but that will finally change on June 17, when their newest LP, Familiars, comes out via ANTI- (who also released Undersea). The band recorded the album theirselves at their Brooklyn studio, and brought in Chris Coady (Grizzly Bear, Beach House) to mix. Its horn-filled first single, "Palace," definitely sounds like The Antlers saying "we're back," and you can watch its video (dir. Hana Tajima) below. Album artwork above, and tracklist below as well...