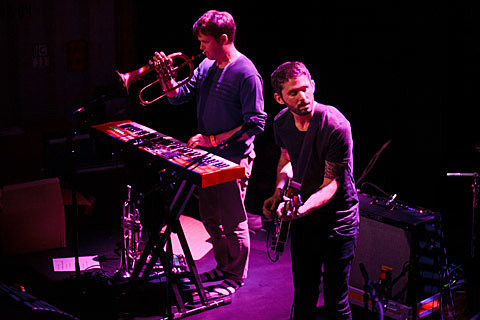 The Antlers released their new album Familiars yesterday (6/17), and on release day they celebrated with an in-store at Rough Trade NYC where they played the album start to finish. Pictures are in this post.

It's their third album since frontman Peter Silberman turned The Antlers into a full band and released the highly-acclaimed Hospice (and fifth overall), and as last night's show further proved, the most somber of the three. The Antlers had been increasingly becoming a full-sounding band, but last night they were without their bassist/guitarist, instead joined by Arcade Fire/LCD Soundsystem/David Byrne & St. Vincent/etc collaborator Kelly Pratt (also ex-Beirut who we just caught at 50 Kent) on trumpet and keys, who helped them favor atmosphere over grandiosity. The new stuff is also their jazziest, and not because of the horns but because of the chord changes and light, fusion-inflicted drumming.

The band may not have gotten loud last night, but damn if they weren't powerful. Peter hardly spoke at all during songs, whispering "thanks for coming to our record release show, we really appreciate it" and "how is everyone tonight?" but otherwise stayed zoned in to the band's material. The horns (Kelly and Antlers multi-instrumentalist Darby Cicci both contributed them on every song) really help define this new stuff, and seeing those arrangements come to life was a thrill. But Peter dishing out those deeply personal lyrics like he meant every word was the highlight of the show over and over again. It's hard to think of a band who five years ago wrote a concept album about cancer "maturing," but Familiars gives the vibe that Peter is looking back on the troubled past that informed Hospice with a newfound wisdom, while still sounding as emotionally heavy.

The Antlers will begin a full tour later this month with Mr. Twin Sister which includes a much larger NYC show on July 26 at Webster Hall. Tickets for that show are still available.

More pictures from Rough Trade below... 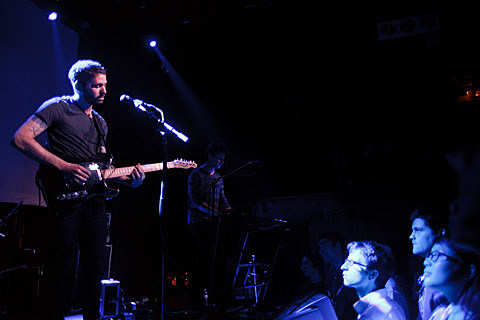 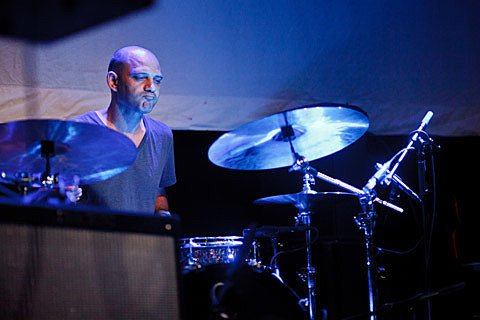 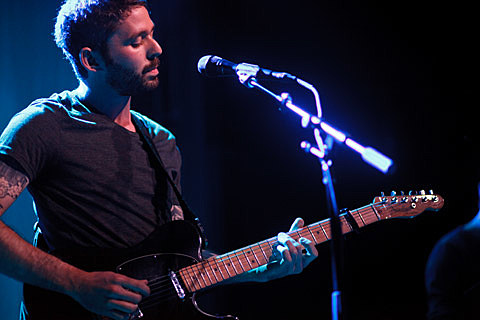 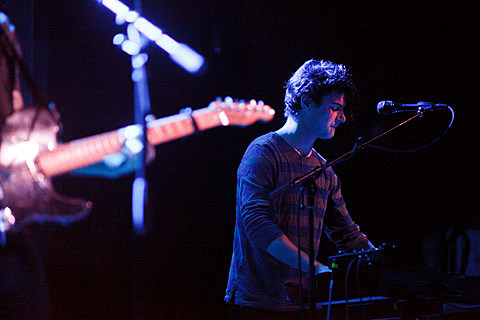 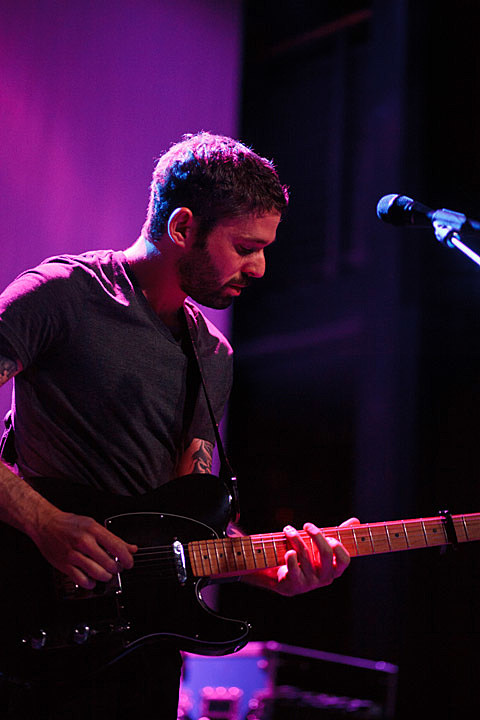 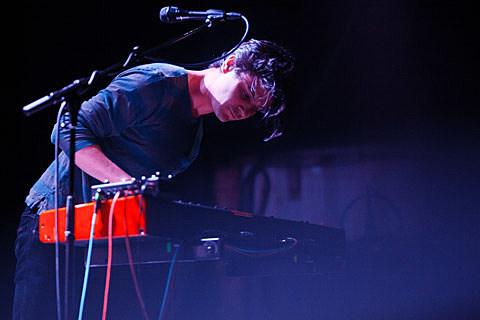 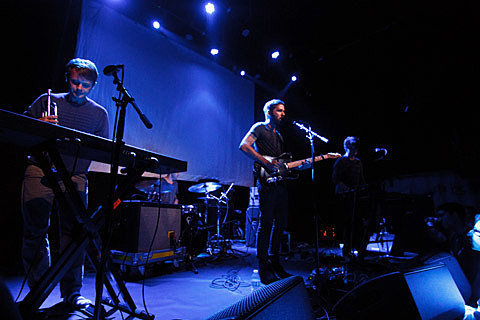 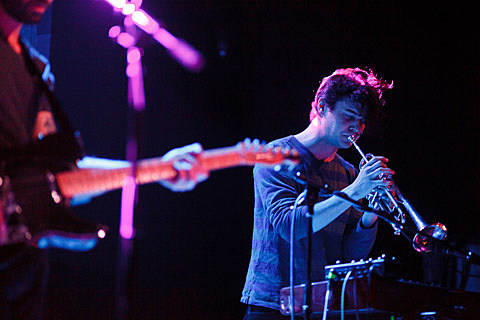 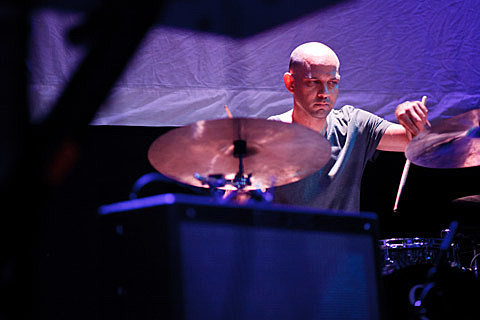 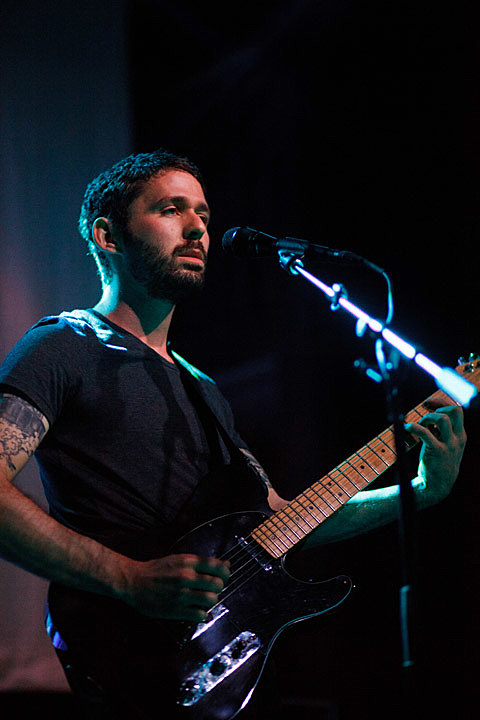 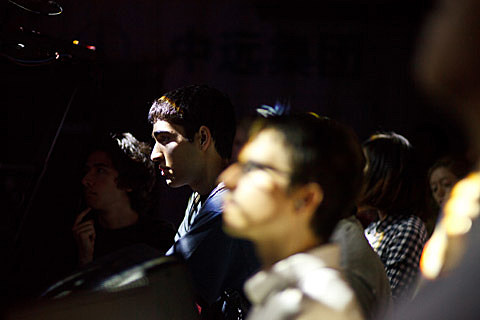 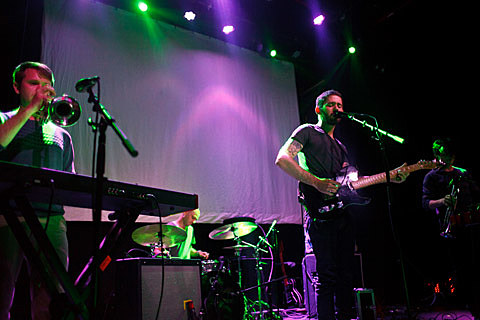 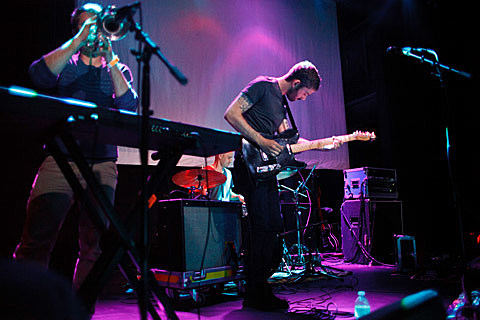 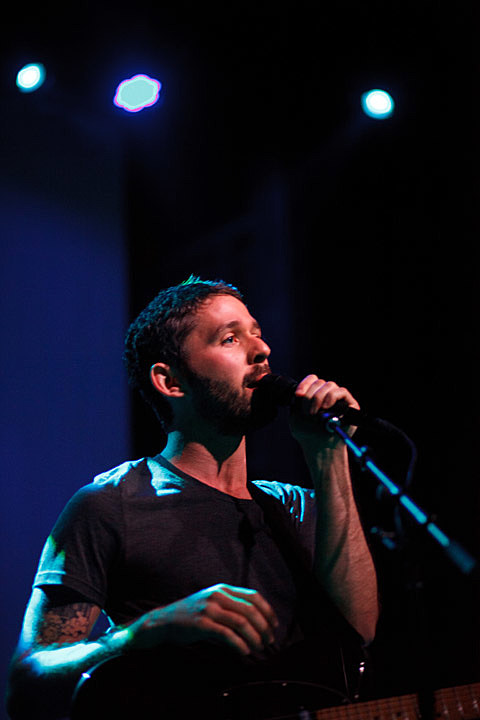 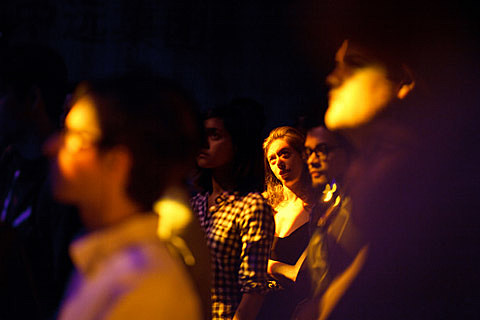 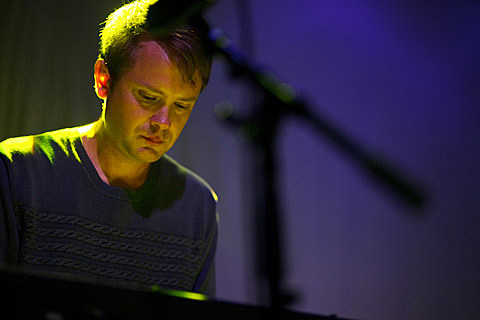 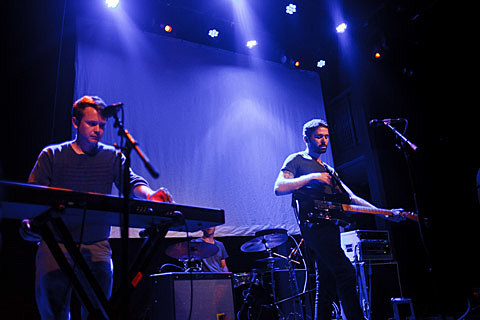 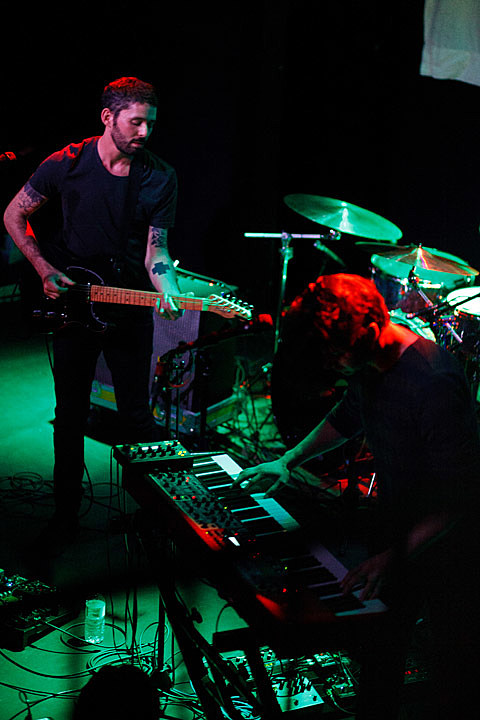 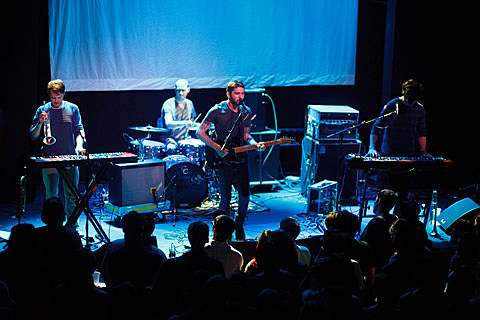 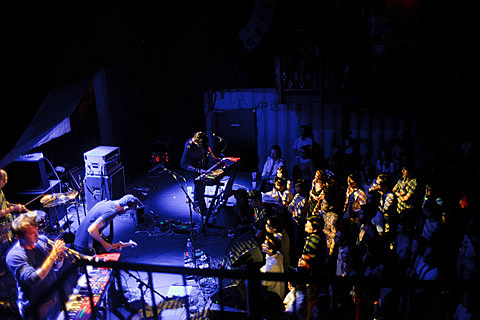 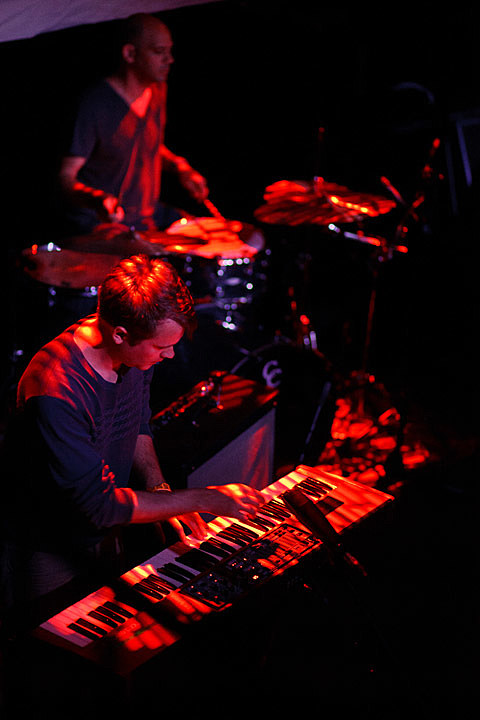 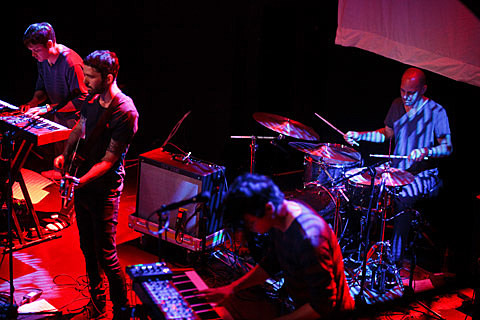 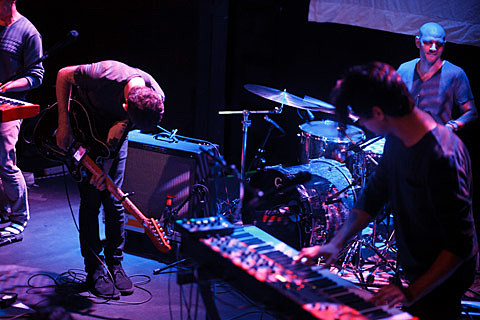 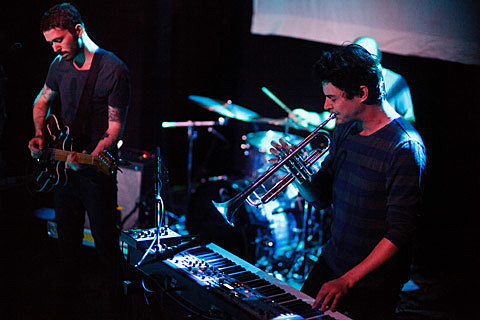 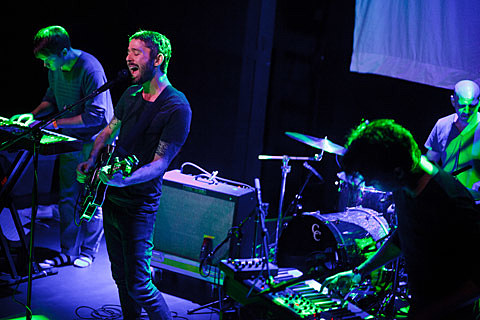 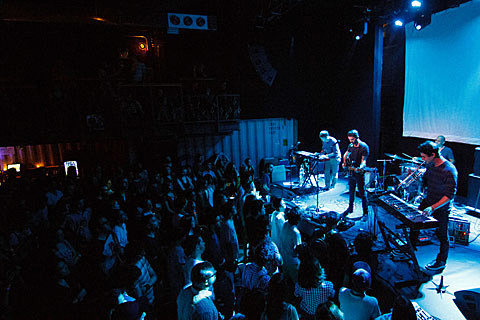 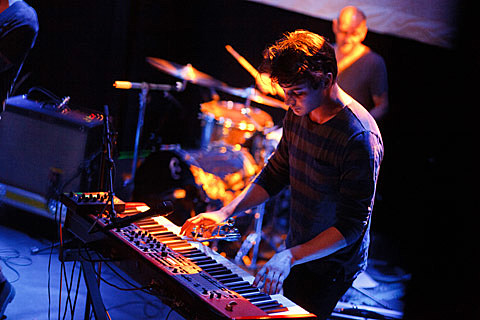 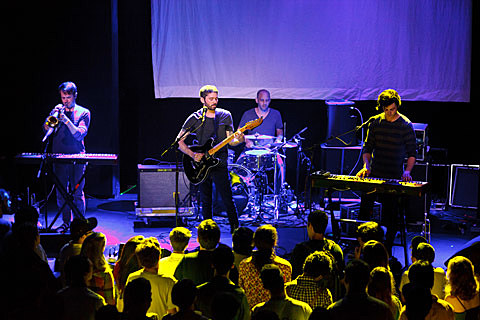