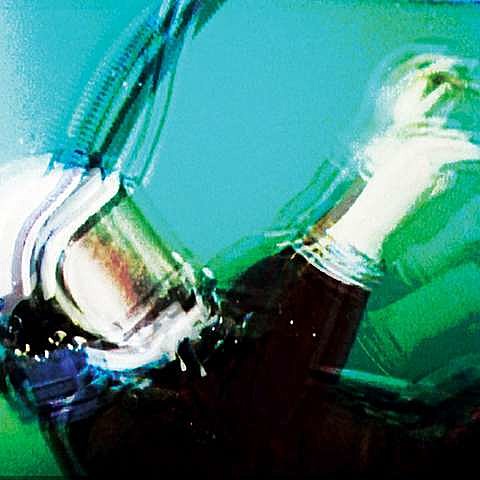 The Antlers released the Undersea EP this week (7/24). The whole thing was streaming on their Facebook, but now only two of the four songs, "Drift Drive" and "Crest," remain. If you couldn't tell from the aquatic title or cover art (pictured above, which also looks like it could be a MBV cover), this EP focuses most heavily on the post rock and slowcore elements of The Antlers' sound. It's got delicate guitars, ambient horns and lots and lots of reverb. If you haven't gotten your hands on the EP yet, you can stream it below via a spotify widget.

The Antlers will support the EP on an international tour this summer and into fall. The only announced NYC date on that tour is ATP I'll Be Your Mirror, which goes down on Pier 84 from September 21-23 (The Antlers play on 9/22). But the Brooklyn band will play a local show before the end of July that they probably can't announce due to ATP but have hinted at on twitter. The tweet has a picture, which you can see below, which reads, "We're gonna play a little show in Brooklyn before the end of the month. Hope to sea you there. Try not to drown this weekend. More details soon. Keep swimmin, D,P,M." Any guesses of where it might be?

A list of all dates, streams, and that pic below... 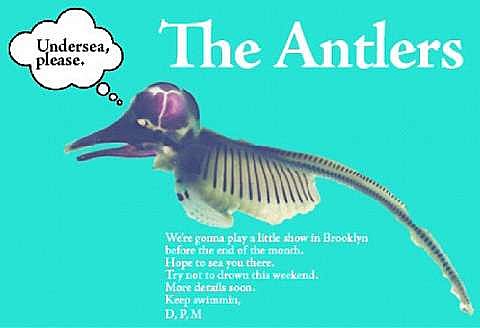