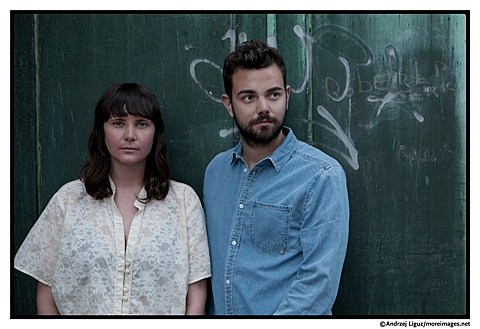 Australia's Big Scary released their sophomore album, Not Art, earlier this year in their home country, and it will get a US release this January via Barsuk (the label's first Australian signing). The US release will be preceded with the "Twin Rivers" EP, which features two album tracks, a non-album track, and remixes by The Antlers, Menomena and Dan the Automator. The EP will be out next week (11/5) exclusively via Spotify, and the following week (11/12) via digital retailers.

Meanwhile, you can hear The Antlers' remix of "Twin Rivers," which makes its premiere in this post. The Antlers are a good band to tackle this song, as both groups share a knack for delicate, layered dream pop, and musically, the resulting remix sounds like it could've been an original song from either band if you didn't know any better.

Stream the remix, along with the EP's artwork and tracklist, below... 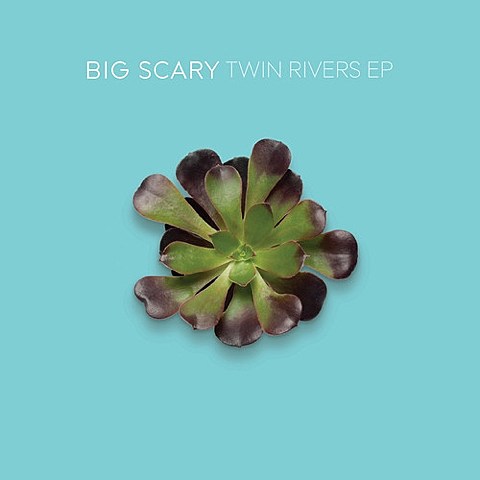