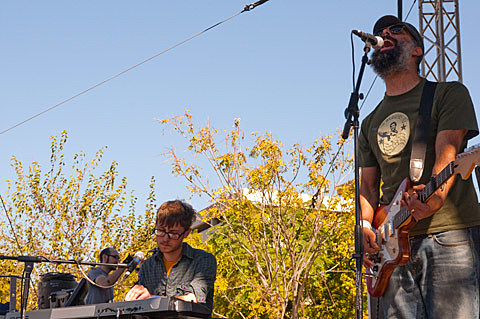 Prehistoric emo vets turned post-rockers The Appleseed Cast are returning this year with a new full length album, Illumination Ritual, due out on April 23 via Graveface Records, the same label that released 2011's Middle States EP. From the sounds of the first single, "Great Lake Derelict," it pushes the rock-oriented formula of Middle States further, and sounds like a bit of a return to form after 2009's generally softer Sagarmatha. You can stream the new track below. The album art and tracklist are below too.

The Appleseed Cast will support the new album with a tour this April which hits NYC on April 13 at The Delancey (168 Delancey St) with Muscle Worship. No advance tickets for that one at the moment. 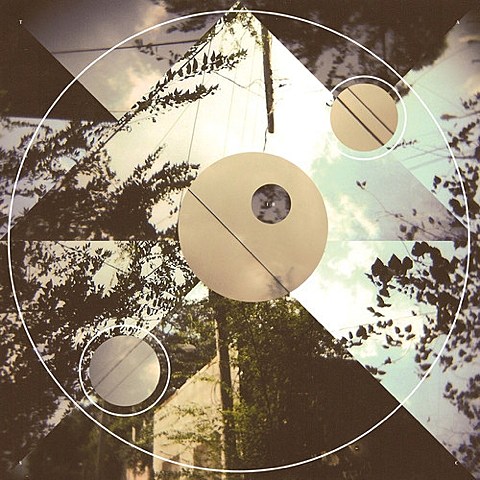