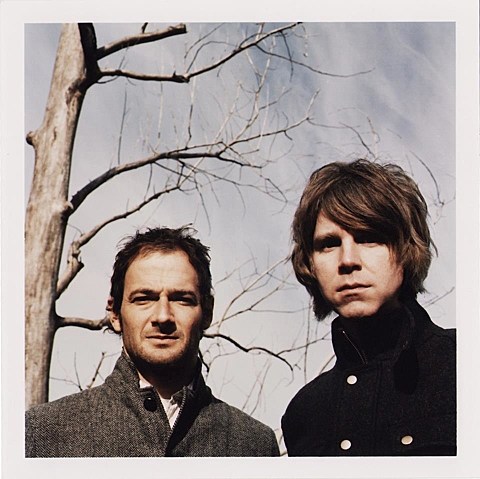 The Autumn Defense (John Stirratt and Pat Sansone of Wilco) have announced that they'll release their new album, Fifth, on January 28 via YepRoc. They recently released the album's single, "None of This Will Matter," which you can stream, along with the artwork and tracklist, below.

The Autumn Defense also have some dates scheduled for 2014, including a NYC show happening on February 11 at Highline Ballroom. Tickets for that show go on sale today (11/6) at noon. They're also playing SXSW. All dates are listed below.

In other Wilco-related news, Jeff Tweedy is going on a solo tour this December (no east coast shows though). All of his dates are listed, along with the Autumn Defense stream, artwork, tracklist and dates, below...

The Autumn Defense - "None of This Will Matter" 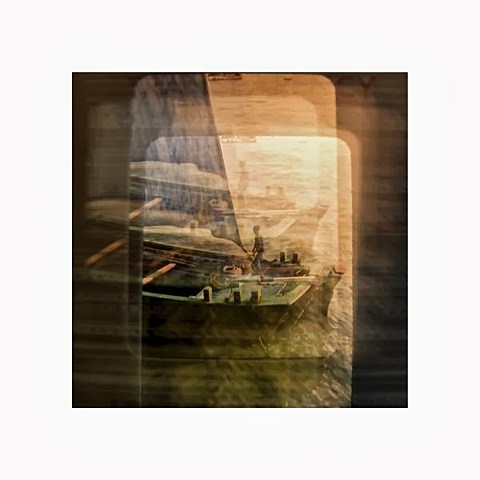