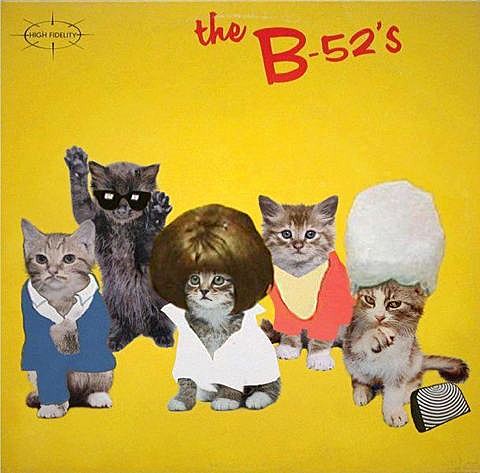 As discussed, the B-52's are returning to the NYC area for a show on November 9 at Capitol Theatre in Port Chester (rescheduled from June). While they're in the area, they'll also be playing a show a couple days earlier in Brooklyn at Brooklyn Bowl (11/7), which actually sounds like the perfect place to see them in a lot of ways. Tickets for that show go on sale Friday (8/2) at noon.

The two NYC-area dates are their only two currently scheduled North American shows. All upcoming dates (mostly in Europe) are listed, along with a video from their recent Roseland show, below...