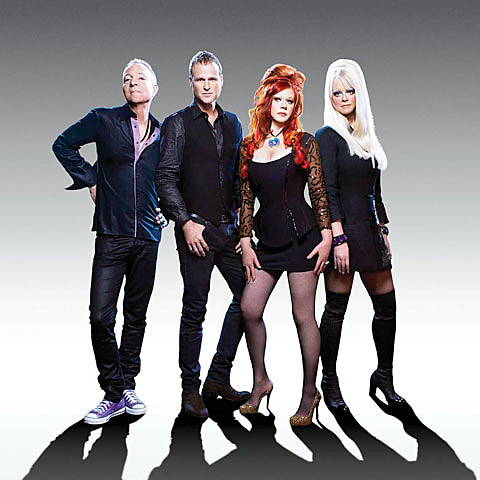 As mentioned, Squeeze have some upcoming dates in April with The English Beat which include Bergen Performing Arts Center (4/23) in Englewood, NJ (tickets), Roseland Ballroom (4/28) in NYC (tickets), and they've since added another NJ show happening on 4/25 at Count Basie Theatre in Red Bank (tickets).

The English Beat, who as Bill pointed out last year, is really just Dave Wakeling plus other people, has a number of other dates leading up to the Squeeze shows. Those dates include a show at Maxwell's on April 2. Tickets are on sale now.

In other new wave news, Dexys Midnight Runners (the UK version of The Beat includes a former Dexys member), who originally reunited in 2003, are set to release their first album since 1985's Don't Stand Me Down. The new album (which is being released under the name Dexys) is called One Day I'm Going To Soar. Check out the single, "Nowhere Is Home," and a recent BBC interview/feature, below. The Dexys already have shows scheduled in Europe. "The performances will be made up of the entire new album {One Day Im Going To Soar}, in sequence, followed by a few Dexys favourites."