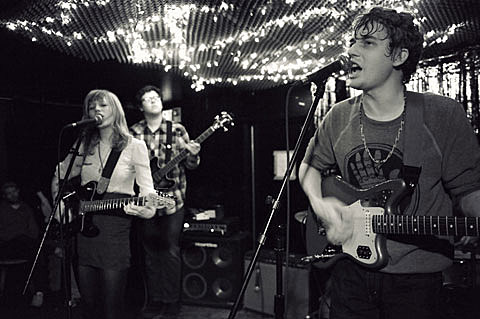 The Babies, whose 2012 album Our House on the Hill was one of my favorites of last year, have announced a spring tour before heading to Europe. This includes a hometown Brooklyn stop at Glasslands on April 27. No openers have been announced yet, but tickets are on sale now.

All tour dates, and the video for "Baby," are below.