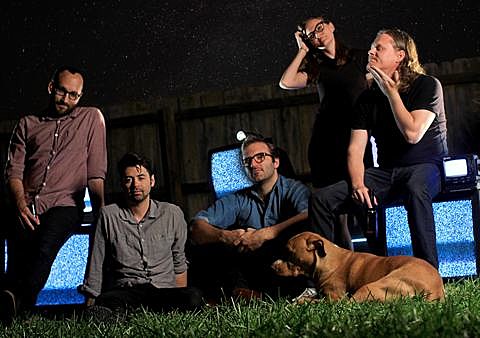 Florida's The Band in Heaven will release their debut album, Caught in a Summer Swell, via Decades Records on September 17. Where earlier singles were in the JAMC fuzzpop mold, the new record is shiny and bright, with ringing guitars and sunny melodies. You can stream "Dandelion Wine" from the album, below.

Before the record comes out, The Band in Heaven will be in NYC for a couple shows: Cameo Gallery on August 2 with Black Taxi (tickets); and a second, TBA show on August 3. They've got a couple Florida dates too, and all dates are listed below. 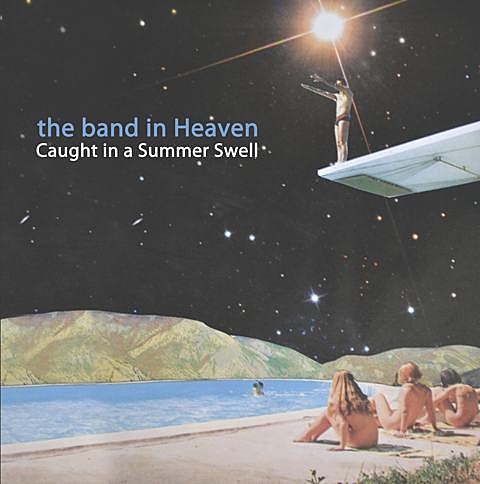