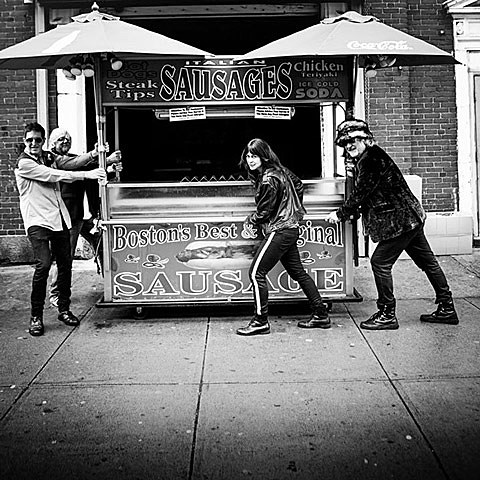 There hasn't been a full tour planned, but The Baseball Project do have some upcoming gigs in New York, including one at NYC's Rough Trade on August 2. Tickets for the Rough Trade show go on sale Friday (5/9) at noon.

That show is one day after playing the Baseball Hall of Fame's 75th Anniversary Weekend in Cooperstown, NY (8/1) with Conor Oberst and his tourmates Dawes on deck as well. Tickets for the Cooperstown show are on sale now. The band also play the Storm King Art Center in New Windsor, NY on July 20.

UPDATE: It's more of an actual tour, it turns out, with a couple week's worth of shows. All dates are listed, along with 3rd artwork and tracklist, below... 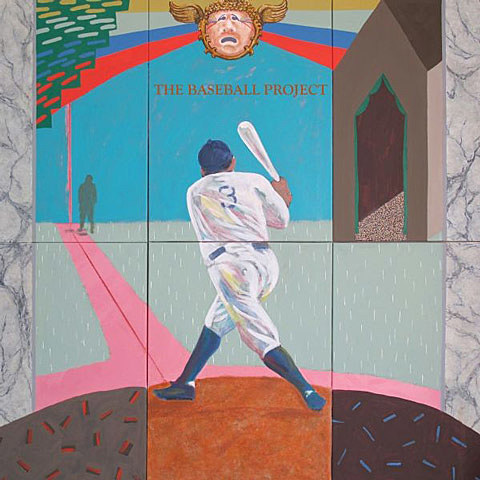