The Beets, from Jackson Heights 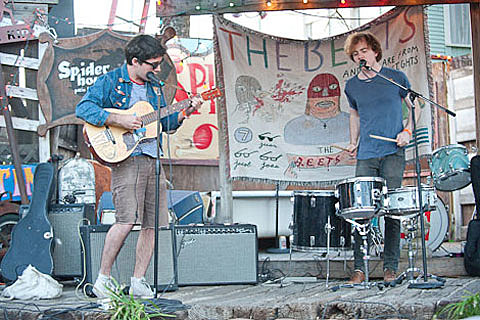 The Beets have at least five six upcoming shows this summer, all in NYC, and one that is tonight (7/13) at Death by Audio with German Measles, Liquor Store, and Pink Reason. The flyer is below. They return to the same venue on August 15th with Tyvek, but before then play an all Beatles set at Shea Stadium, play at Silent Barn, and play on a boat. They also play the first free Jelly show at Rock Yard.

All dates, and a set of pictures and a video from that BV/Anso Day party at SXSW, below... 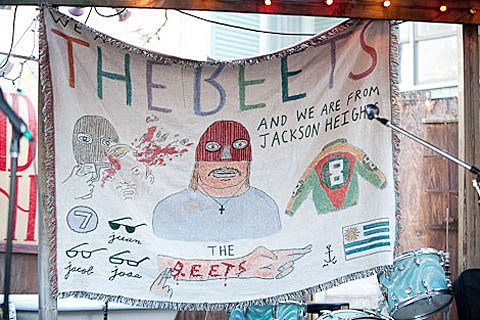 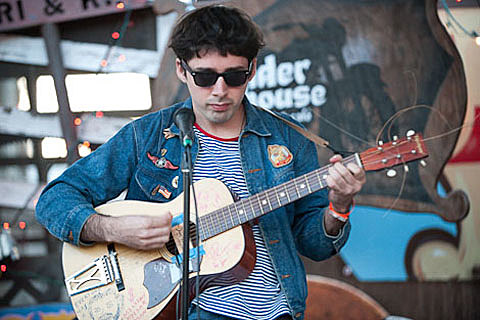 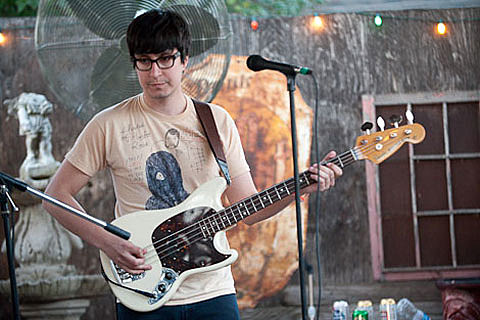 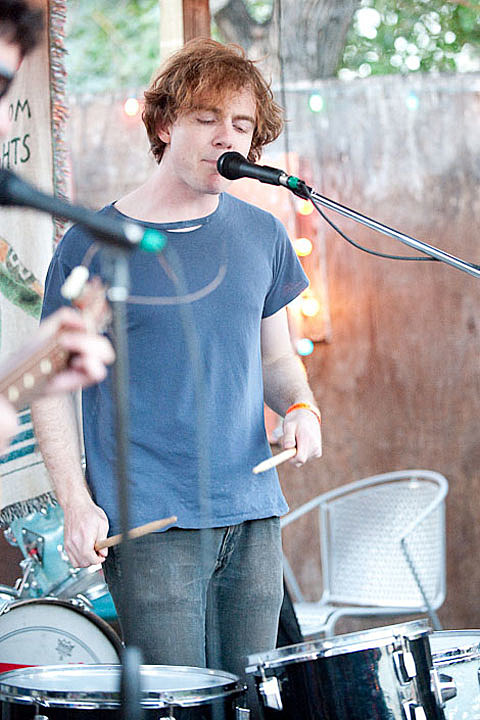 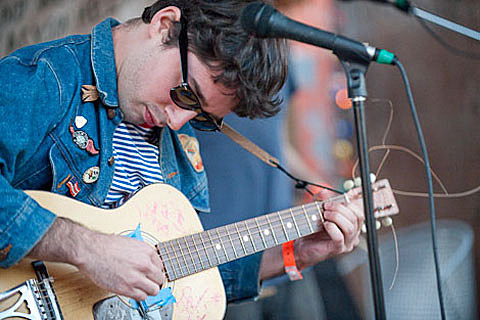 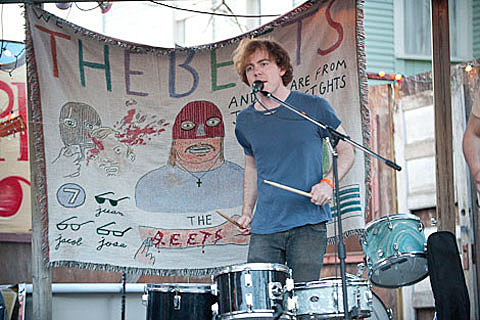 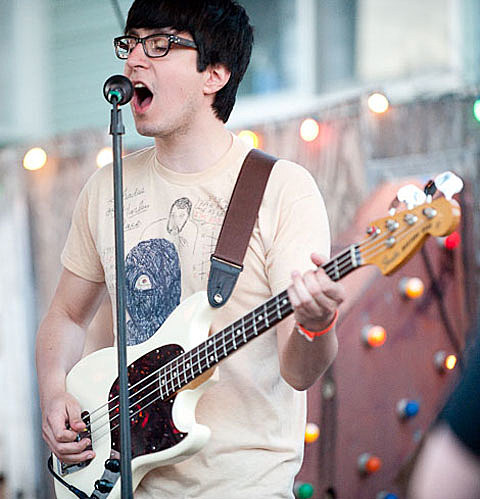 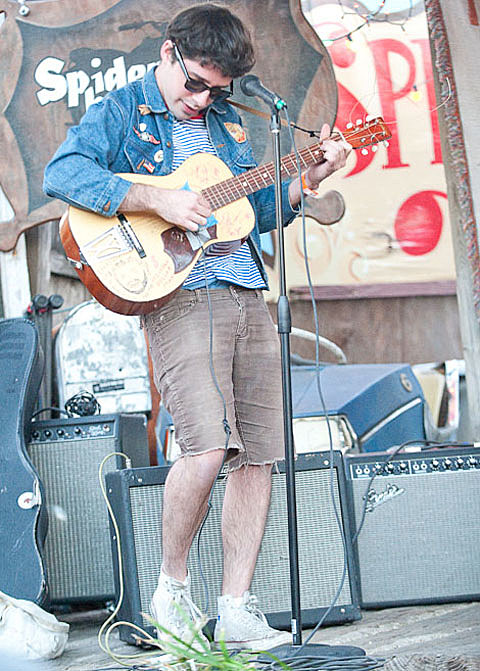 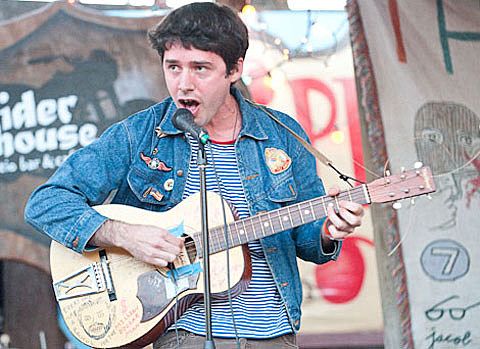 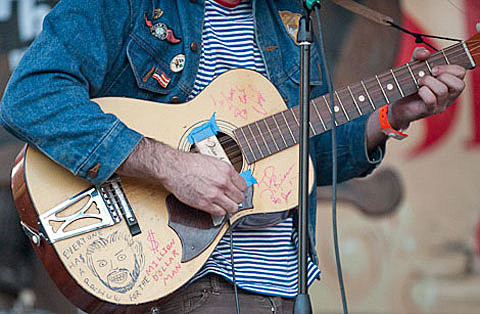 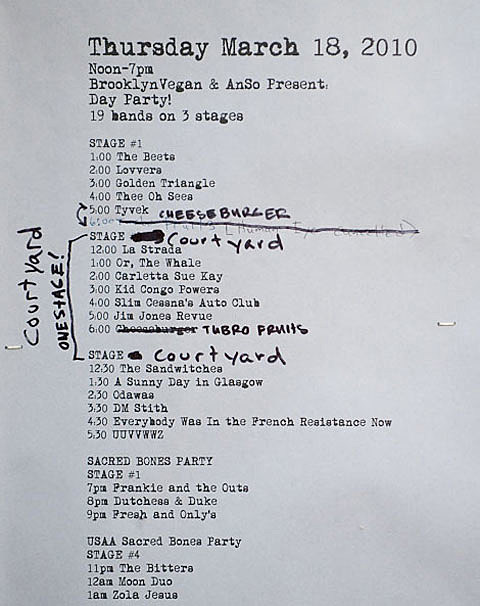 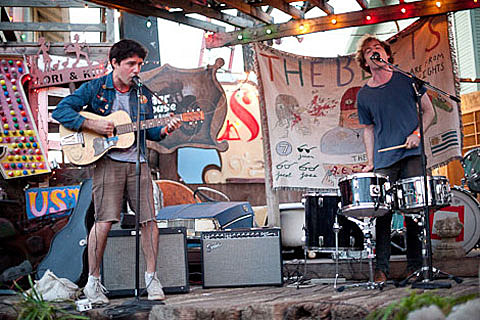 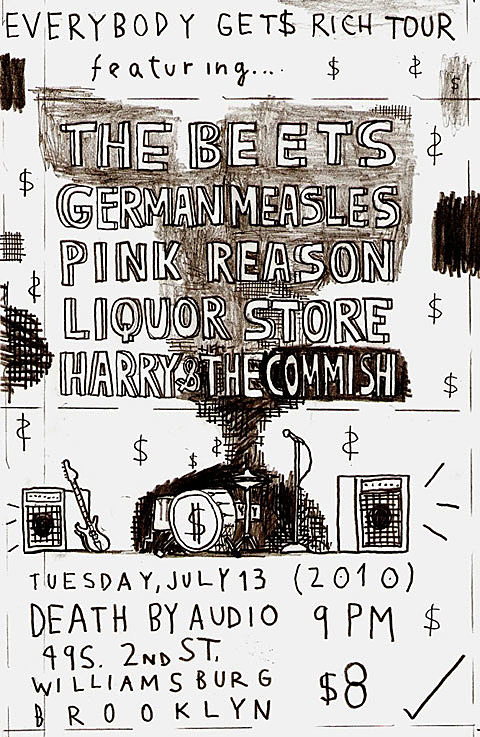