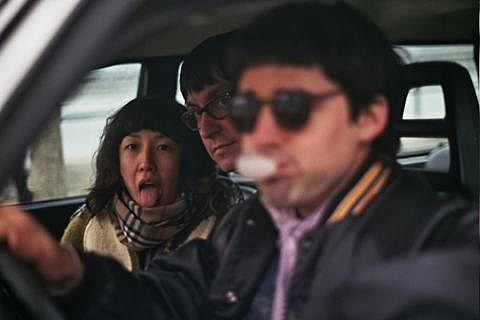 When I caught Veronica Falls at Bowery Ballroom a few weeks ago, Juan Wauters was one of the opening acts and it was at that point that I realized I hadn't heard from his band The Beets in a while. Though it's been two years since their last album, Let the Poison Out, the band are still together and have just released a new video for "Doing As I Do" from that album. It was filmed at the far Rockaways before Hurricane Sandy took its toll on the area. The Rockaways still need your help and the band encourages you to donate to disaster relief.

You can catch The Beets tonight (4/9) at Silent Barn as part of a pretty great lineup that includes UK indiepop band Golden Grrrls (who have stuck around a little longer in NYC than originally planned), California's charming Sea Lions, local postpunks Household and Army Men (ex-German Measles). More info here.

Next week, The Beets will head out on tour that will hit both coasts and includes anther NYC show at Death by Audio on May 4 with Bass Drum of Death. All Beets tour dates are listed below. 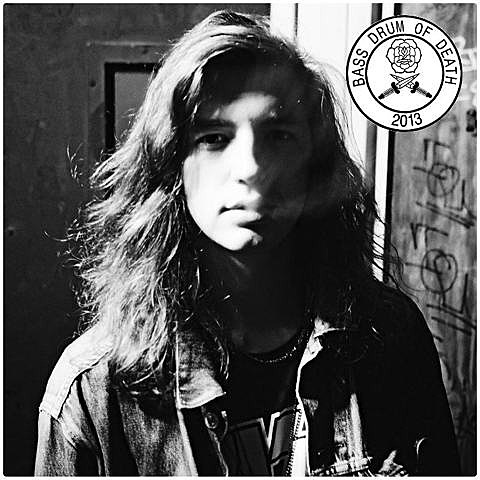 Speaking of, Bass Drum of Death will be in town because that same night they're opening for Black Rebel Motorcycle Club at Terminal 5 (tickets). They're opening the whole tour and their dates are listed below. BDoD have singed with Innovative Leisure (Nick Waterhouse, Allah-Las) who will release their new album this summer. You can stream "Shattered Me" from it below. 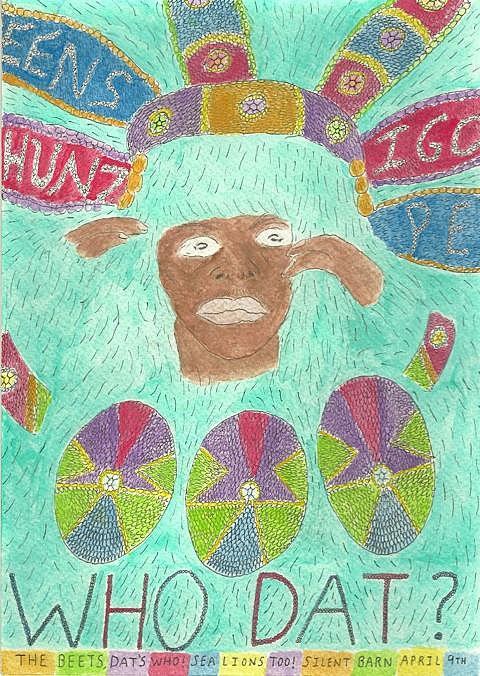