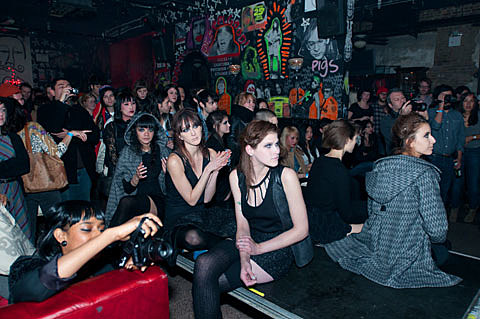 As Bill pointed out, "The Beets kick off their winter tour at 285 Kent, with German Measles, Beach Arabs and Big Troubles. Their second LP, Stay Home, came out last month on Captured Tracks and is quite good and a slight step up the fidelity ladder from their debut." That tour-kickoff show happens tonight (2/17). The poster for it, all dates, and more pictures from a Fashion week show they played the other night at Don Hill's (it was the Rebecca Turbow Fall 2011 Presentation and and the DJ's were Peggy Wang of The Pains of Being Pure at Heart and Connor Hanwick of the Drums), below... 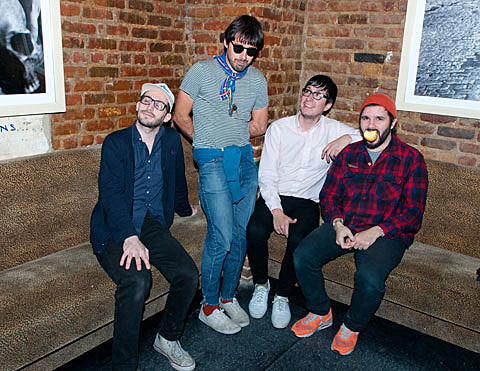 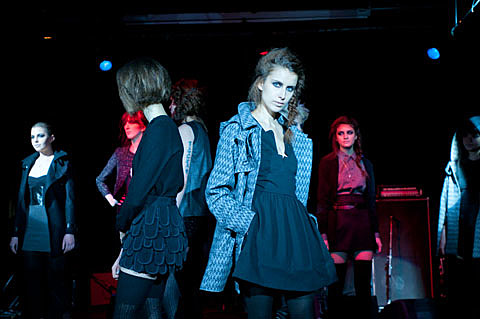 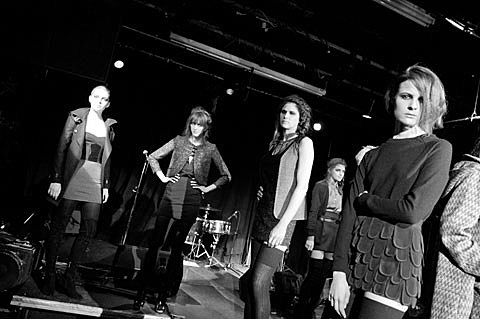 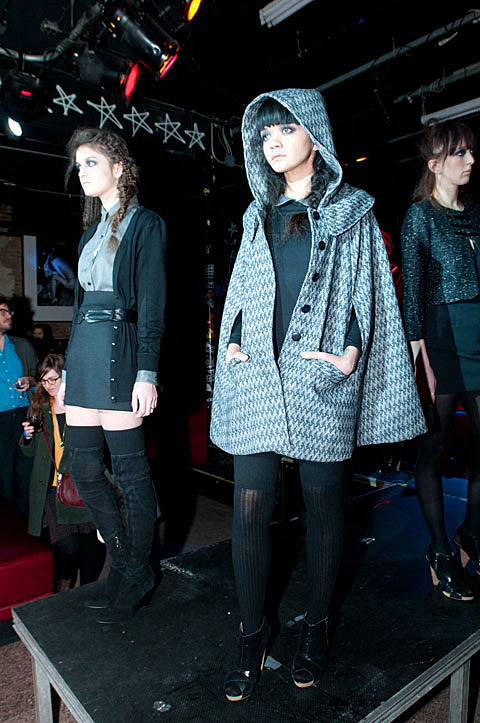 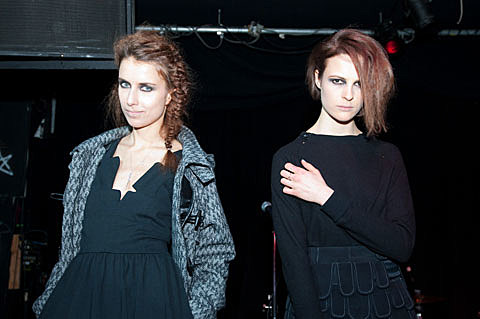 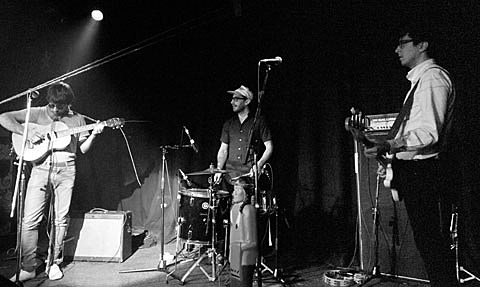 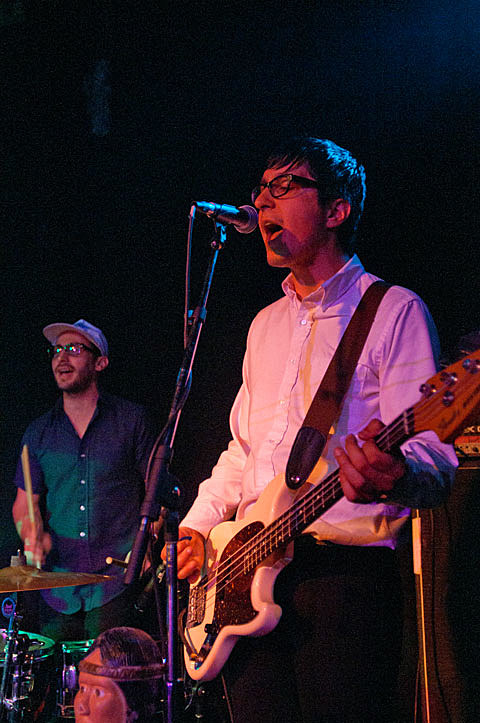 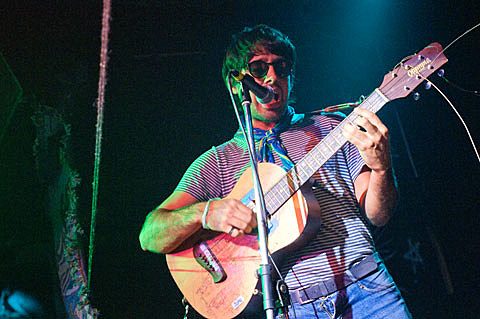 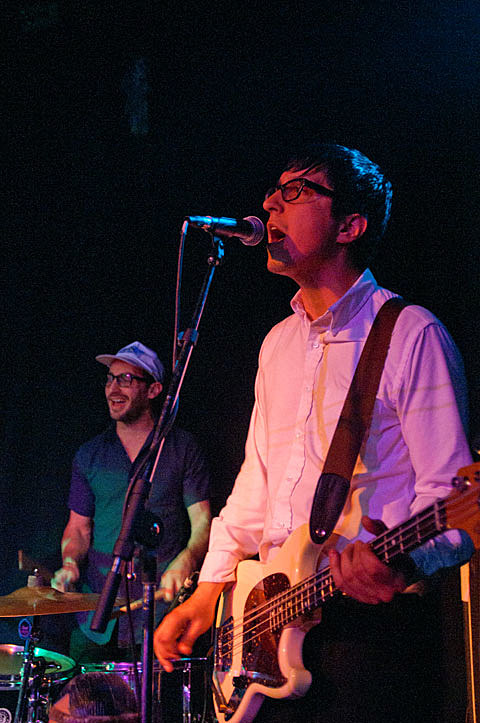 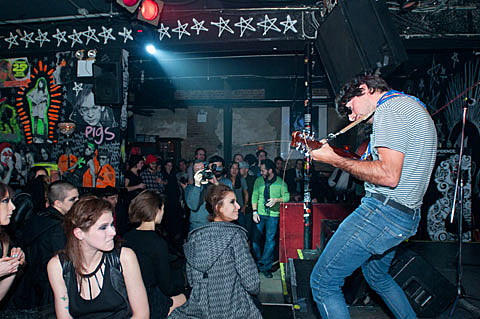 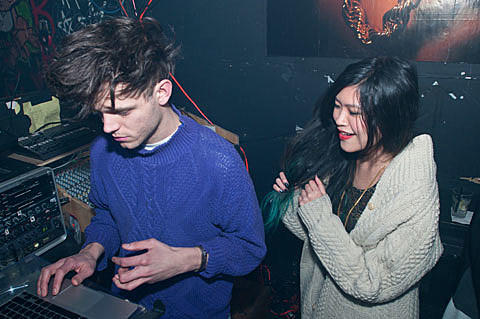 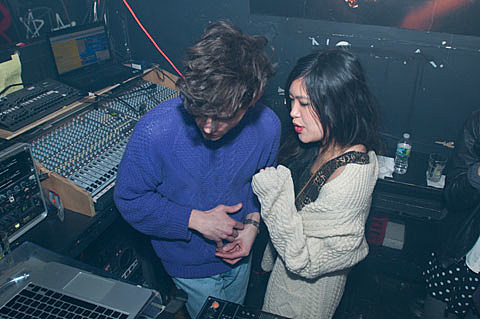 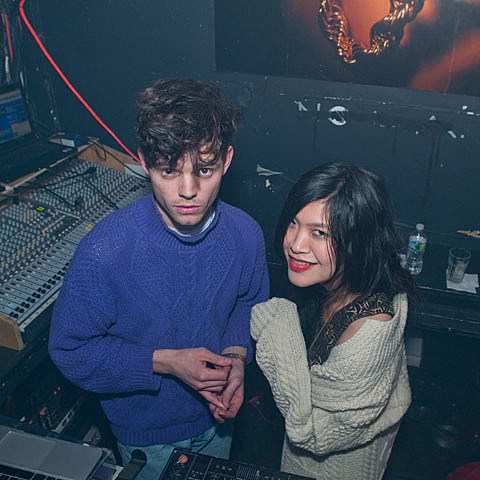 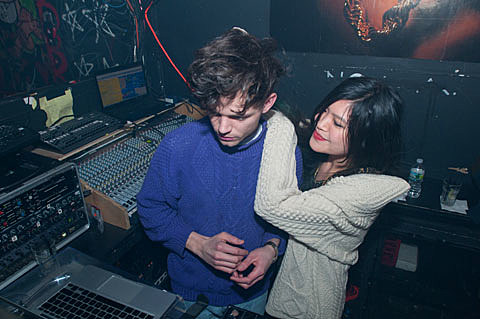 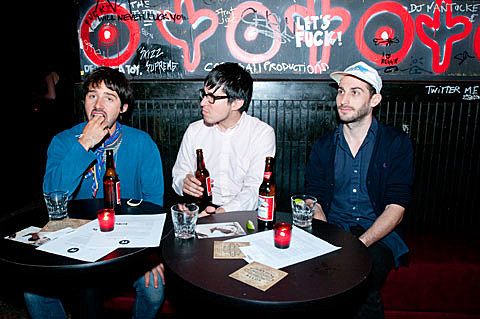 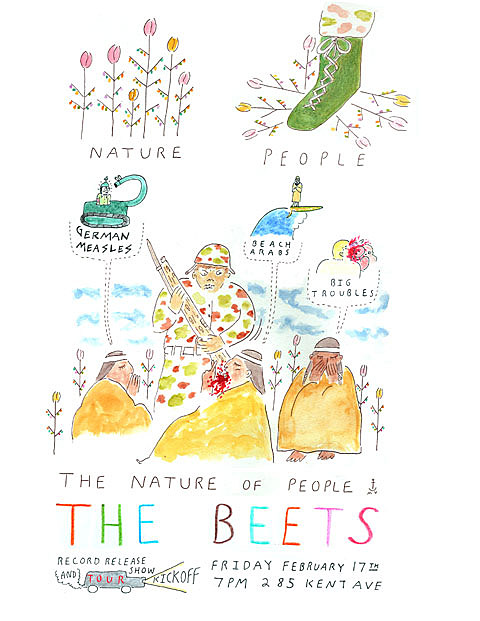