The Beets @ Death By Audio (more by Zach Stern) 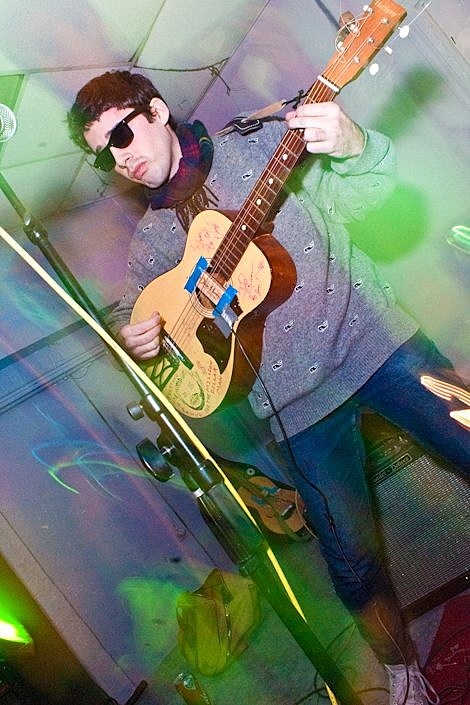 The Princetonian: What are your favorite venues to play?

The Beets: There is definitely a nice feel to house shows -- I guess it feels more like a communal thing, where you are on par with the people watching you (like they're just as important as you are for the show to happen). I think some of that gets lost when you play bigger venues. In terms of specific venues, we really like Dead Herring, which is actually someone's apartment. Death by Audio and Silent barn have always treated us great. They are run by really passionate people who are so easy to get along with.

The Beets: New York is chock full of scenes and different bands, I wouldn't know where to begin. As for the scene we seem to be a part of, it is adored. It's great to be able to play shows with a community of people that you don't just respect musically but that you can get along with on a personal level. Some people hate it, some people love it and that's how it will always be. The important thing is that we adore doing what we're doing and glad we have found a venue to do it.

The Beets have a zillion and one shows coming up in many different venues starting with one at the Ace Hotel in NYC on Sunday night (3/7). Proof is in the picture which is with all dates below... 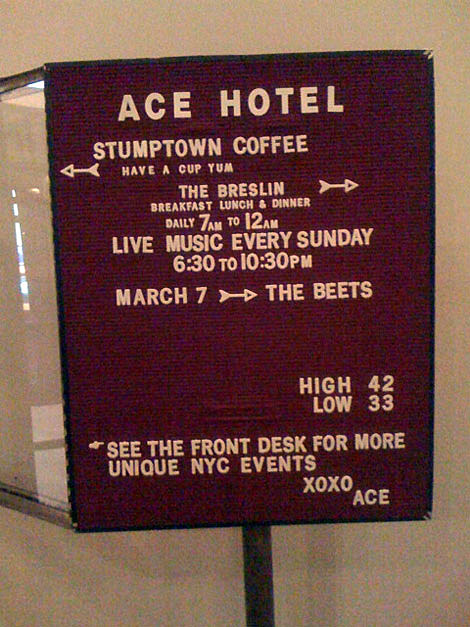