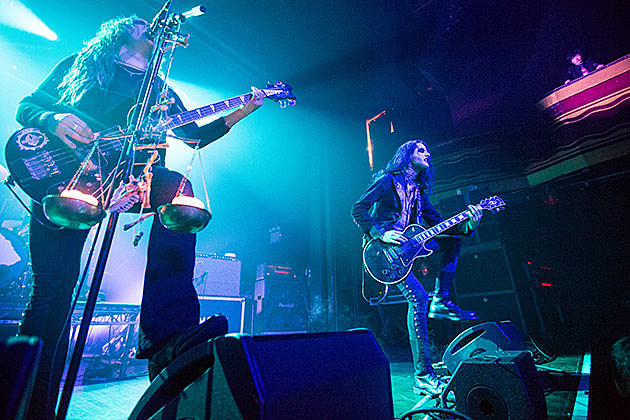 We already posted Pallbearer's favorite albums of 2015, Stephen Brodsky's (of Cave In and Mutoid Man), and Decibel Mag's, and we told you that James Hetfield's favorite album of the year was Baroness' Purple. Here's more of the best metal of 2015:

Two great albums that popped up on a lot of lists that we never got a chance to talk about here on BV were Dead to a Dying World's atmospheric black metal opus Litany (ft. members of Pallbearer, Sabbath Assembly and Pinkish Black) and Khemmis' sludgy debut Absolution. Listen to those below.

What was your favorite metal of 2015?