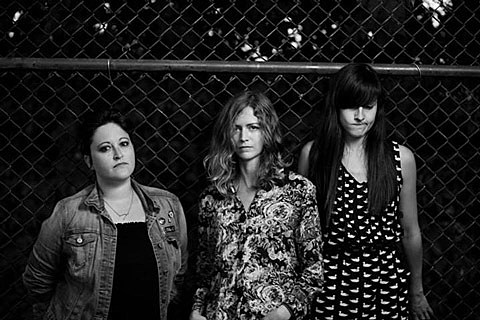 Toronto "junk punk" practitioners The Beverleys are on tour with fellow Canadians Greys and HSY, and that caravan of noise hits Brooklyn's Death by Audio tonight (5/16). If you haven't heard the band's self-titled EP from early this year, it's three Detroit-style rippers that pull off the wheelie that is attack with nuance and melody. You can stream the whole thing below. 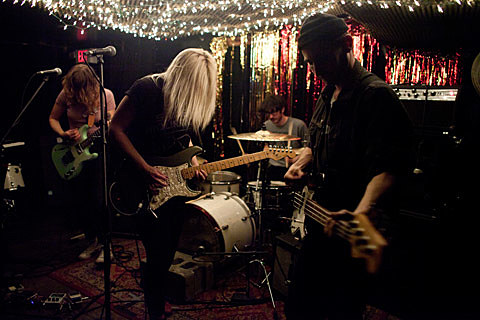 Here's where things get slightly confusing. The next night (Saturday, May 17) at Death by Audio it's Beverly (no "The" and no "e" before the "y" and not plural), the new band fronted by Drew Citron of Avan Lava and who's been playing in The Pains of Being Pure at Heart's line-up lately too. The band was started with Frankie Rose (Drew played keyboards and guitar in her live band) and together the pair made Beverly's winningly melodic, fuzzed-out debut album, Careers which is out July 1 via Kanine. Pre-order the album now and stream two songs from it below. But when Frankie decided to move to Los Angeles (she's on her way as we speak), Drew turned Beverly into a full band who have only played a handful of shows but are already pretty good.

Saturday's Beverly show at DbA is with Moon Dudes and headliners Las Rosas. It's on the early side, with Beverly going on around 9:45 PM. You also have another chance to catch Beverly when they celebrate Careers' release at Babys All Right on June 28. Still no word on openers for the Baby's show, but tickets are on sale now.

Hope this cleared things up between these two similarly named (and very good) bands. All tour dates for both The Beverleys and Beverly are listed, along with streams and flyers for both DbA shows, below... 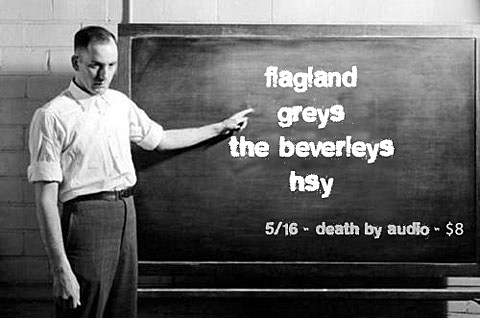 Beverly - "You Can't Get it Right" 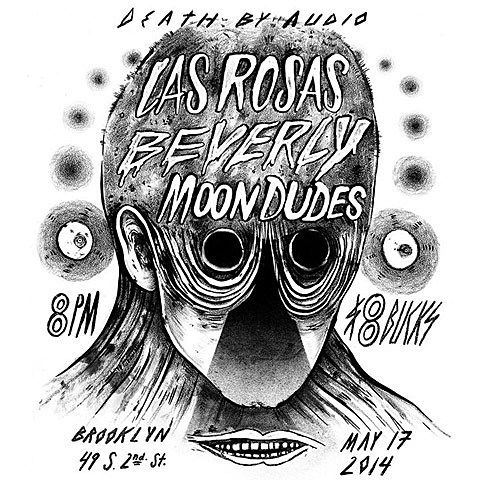