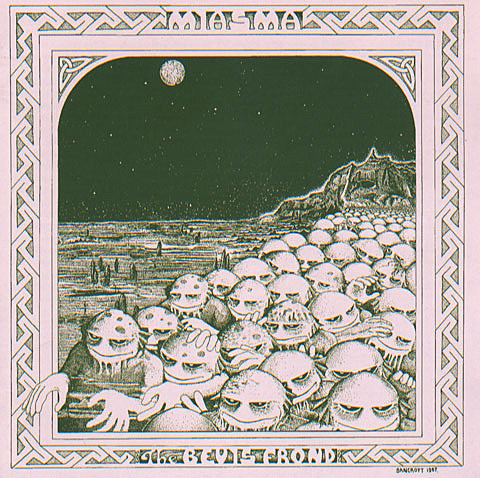 Venerable psych label Tee Pee Records are throwing a two-day festival at Brooklyn's The Wick on Saturday (9/5) and Sunday (9/6) they're calling the Cosmic Sonic Rendezvous. Here's more from the label:

While most of the bands on the Tee Pee roster have a definite guitar-based sensibility, there is quite a range therein that we and the bands are constantly exploring. Fans of underground rock know that they are witnessing a contemporary explosion of creative bands purveying in everything from joyous riff-rock to full-on psych; from the heaviest doom to neo-thrash; from bands who nod to the occult to a new wave of space-rock to bands who hearken to the blues; etc, etc.

It's been a while since these shores have seen The Bevis Frond, aka Nick Saloman who has been making '60s influenced psych-pop since the mid-'80s. Titles like his 1987 debut, Miasma, and 1988's Tryptich, are cult classics. After a seven-year absence, Saloman returned in 2011 with a new Bevis Frond album, The Leaving Of London, and then released The White Numbers in 2013 and his 22nd album, titled Example 22, is due out next week (9/11). You can stream Tryptich and The Leaving of London below.

These dates at The Wick areThe Bevis Frond's only North American shows scheduled, but he has some European dates coming up. All are listed below.... 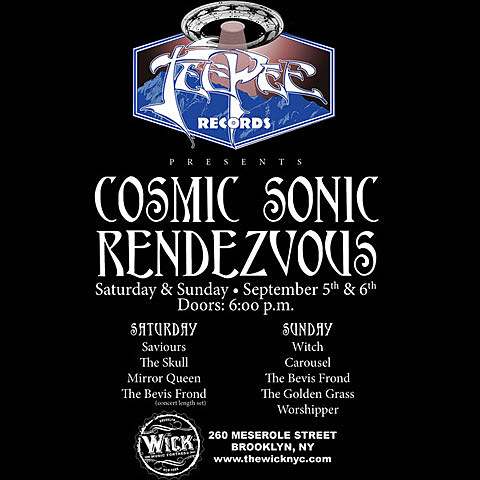