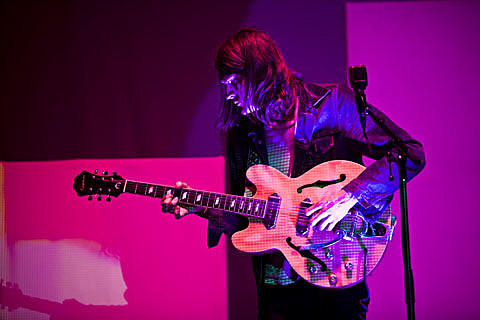 I love how they get weirder and darker with each other album. They have such a distinct sound, that there's isn't much reason to alter it. Like another band who I have an unhealthy obsession with, Stereolab, the Black Angels stick to what they do best -- recalling the west coast 60s psych rock scene mixed with some dirty, nasty, sexy, seductive guitar riffs. -[MusicSnobbery]

As discussed, The Black Angels played the first of two NYC dates on April 8th at Webster Hall, snagging support from LA's Allah-Las and Montreal's Elephant Stone, the latter of whom's frontman, Rishi Dir, has been guesting with Black Angels on this tour as well. Pictures of the headliner are in this post. Allah-Las last night's show at Mercury Lounge, hopping on a bill with Young Magic (as hypothesized).

The Black Angels shows are in celebration of the band's new LP Indigo Meadow, and you can win an autographed copy of the gatefold vinyl which comes pressed on 180 gram with a download card and 20 page booklet. Details on how to enter are below.

All three bands play a sold-out Bell House tonight (4/10), and then continue on their wide-reaching tour. Black Angels' Webster Hall setlist is below. 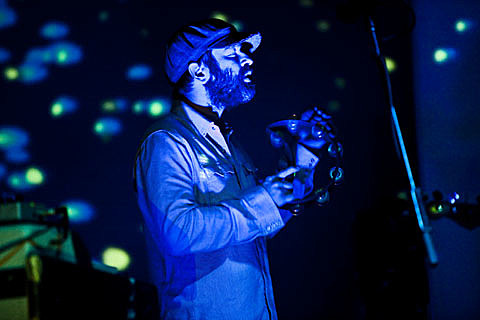 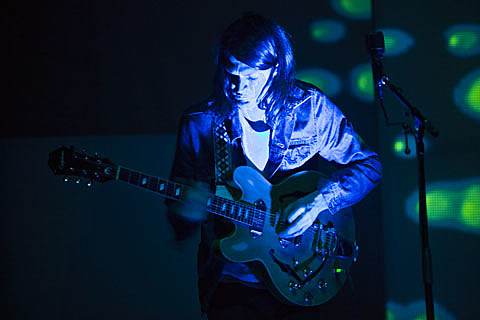 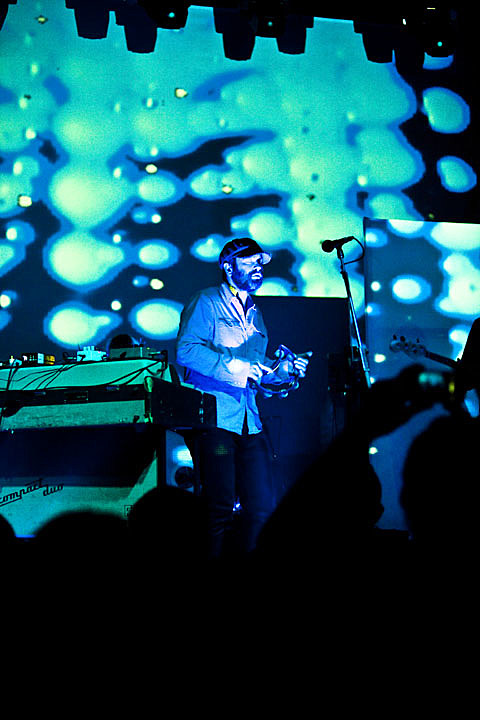 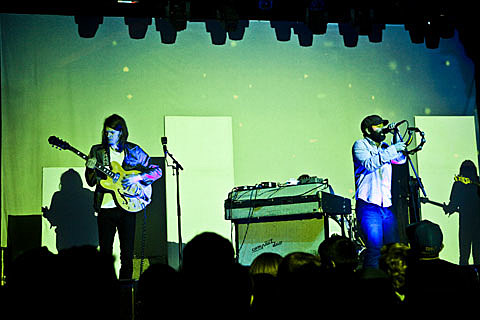 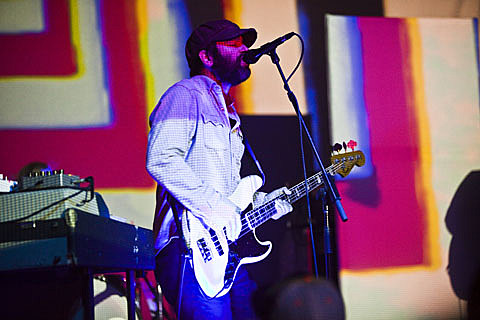 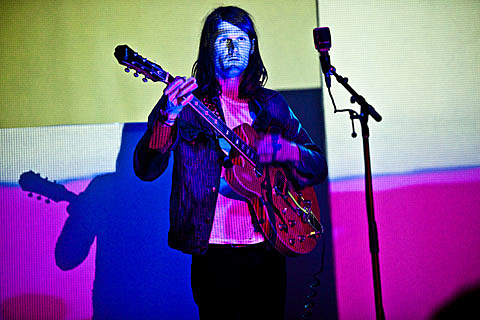 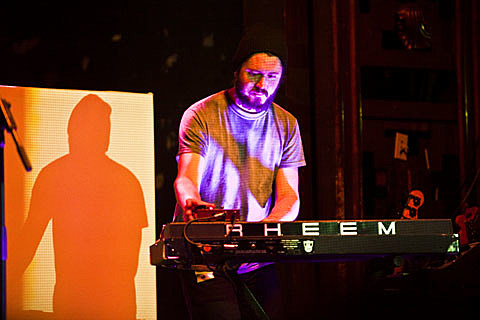 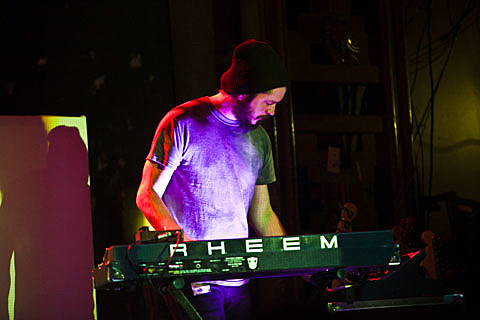 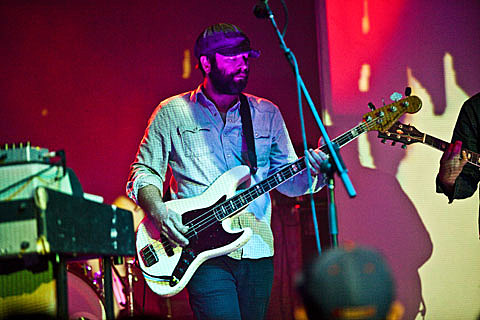 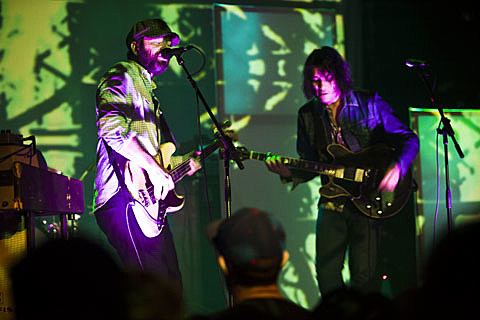 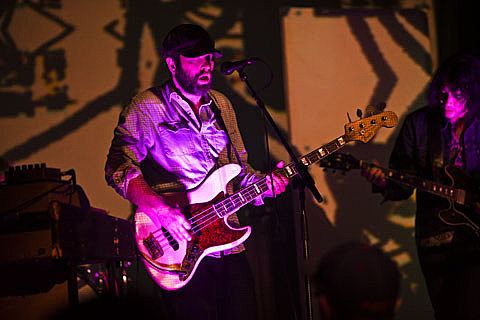 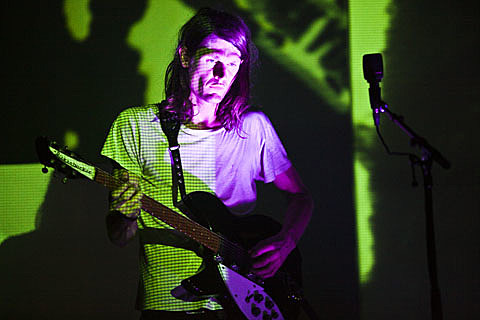 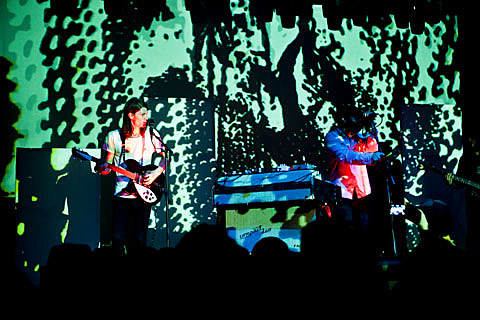 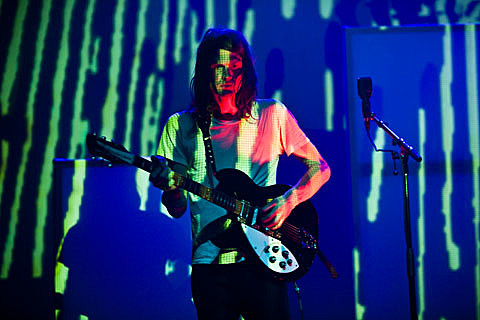 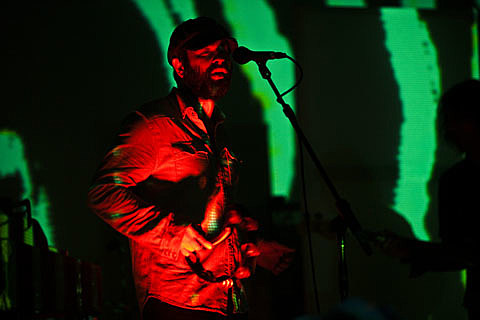 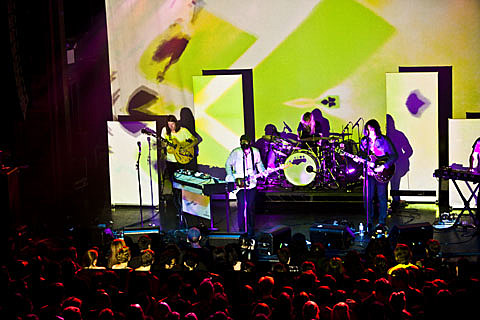 ======================
For a chance at winning a signed copy of Indigo Meadow: either tweet something that includes both @BrooklynVegan AND "BLACK ANGELS" in the tweet, or send an email to BVCONTESTS@HOTMAIL.COM with the subject line "BLACK ANGELS". Include your first and last name in the email. We'll pick a winner at random and contact them with more details. If you enter by email, it will not be shared with anyone else. Good luck!
======================