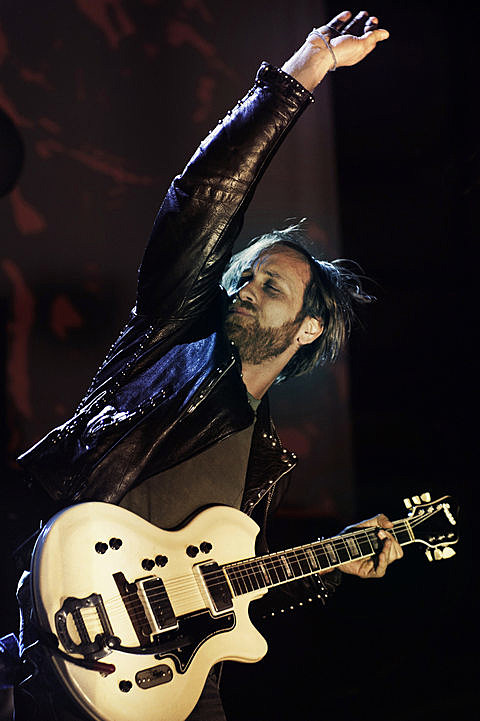 "They weren't pretending to be anywhere but an arena. A giant video backdrop showed splashy animated graphics and black-and-white road trip footage. Banks of spotlights flashed behind the band, and not one but two disco balls were lowered for an encore, "Everlasting Light."" [NY Times]

The Black Keys played their first of two MSG shows with the Arctic Monkeys on 3/12. Here are some pictures of the headliner. More of them, with their setlist, below... 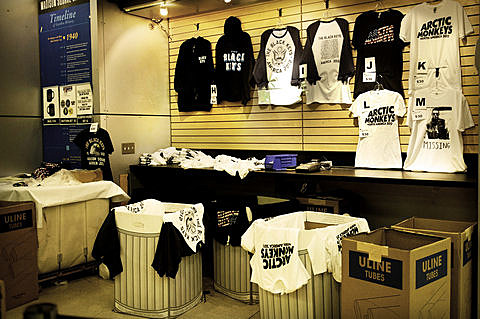 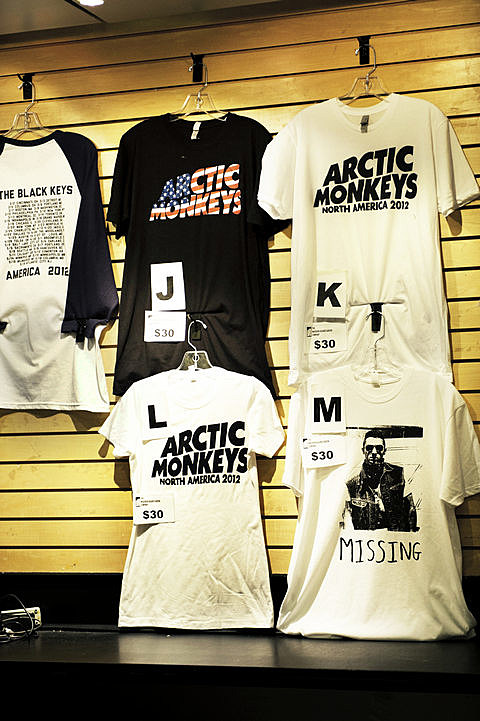 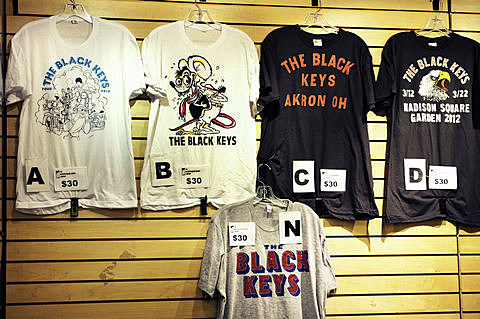 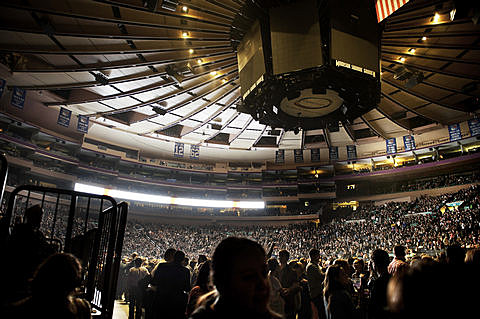 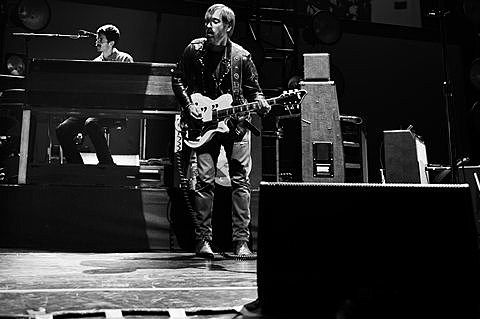 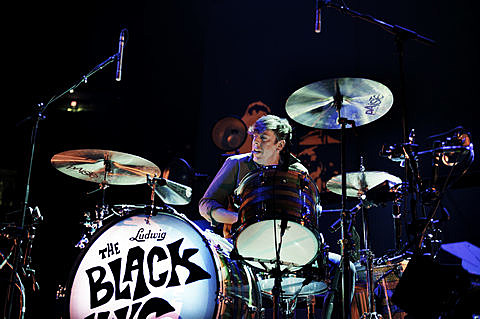 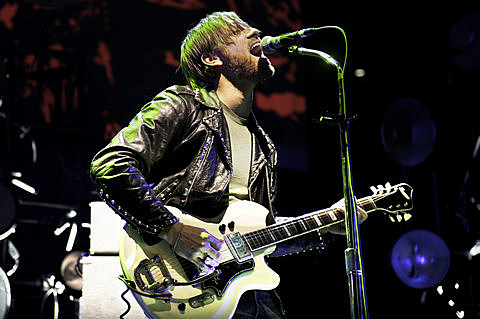 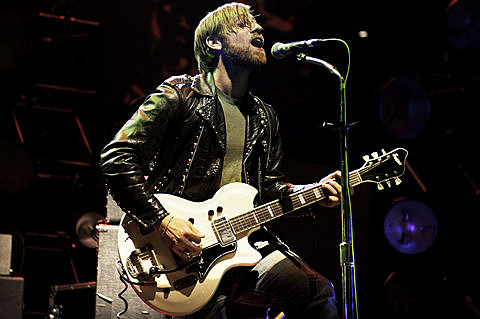 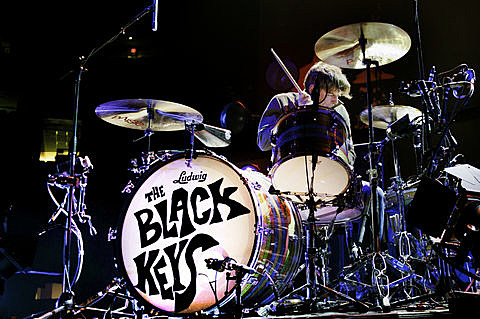 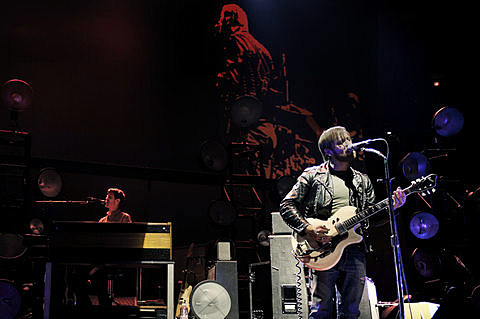 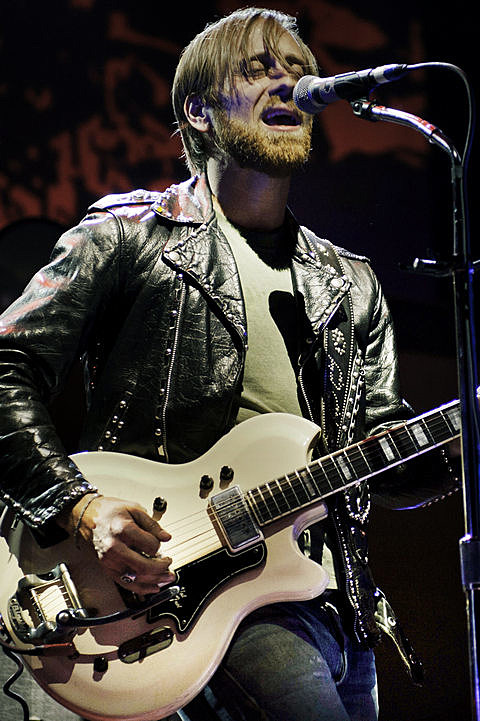 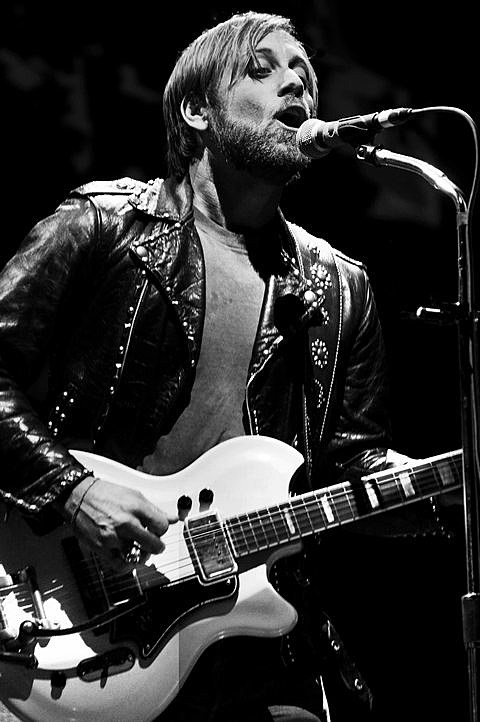 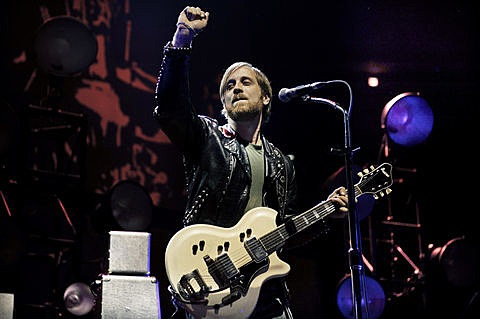 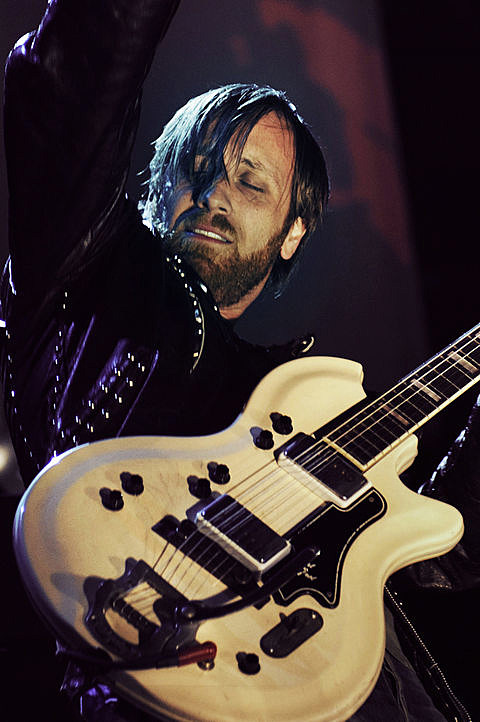 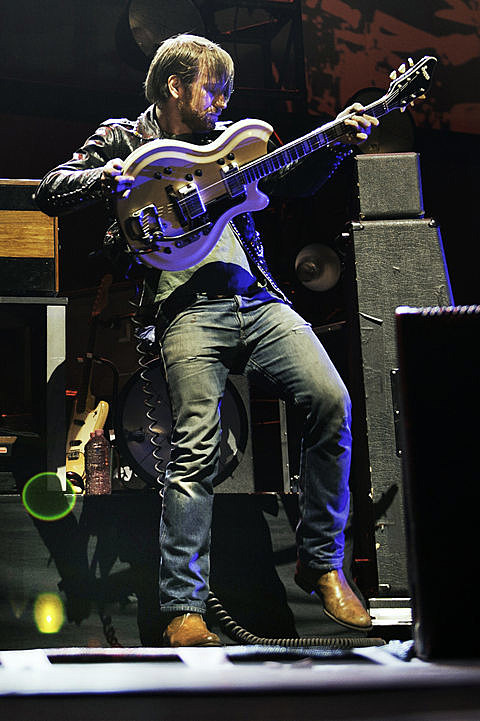 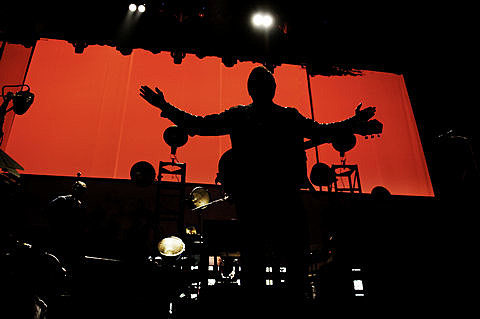 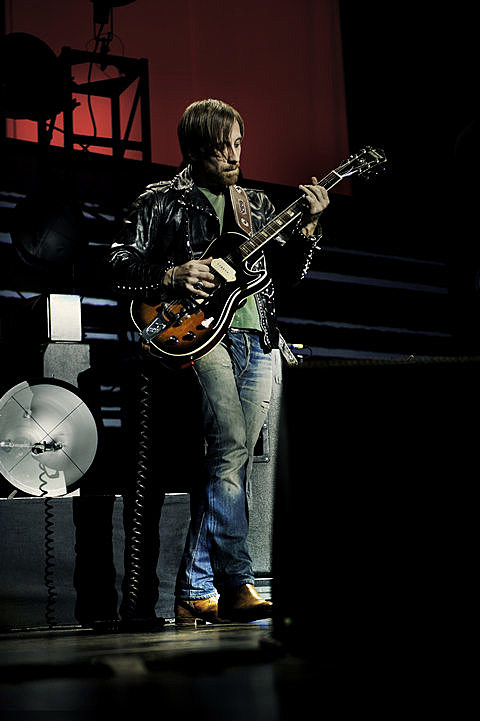 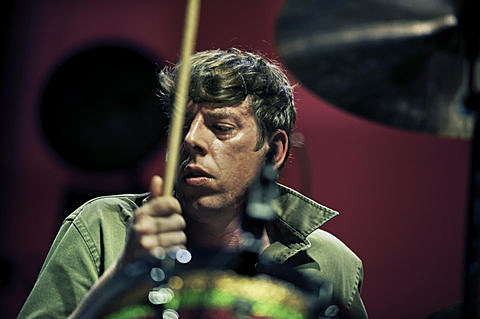 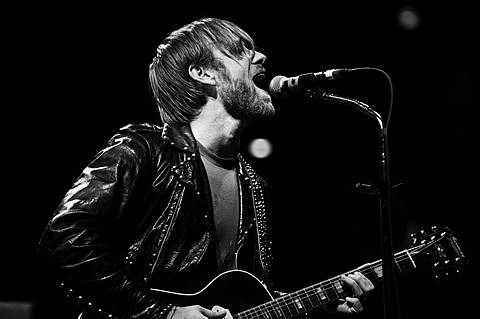 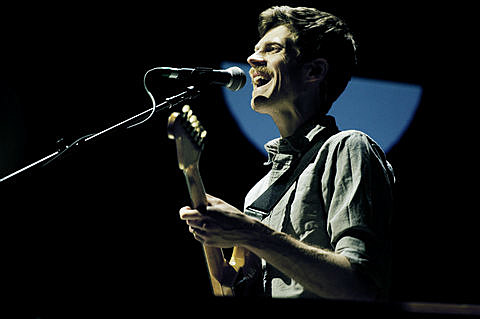 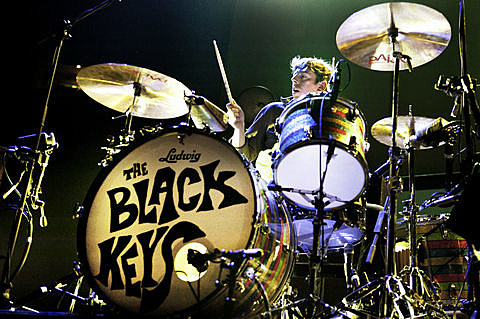 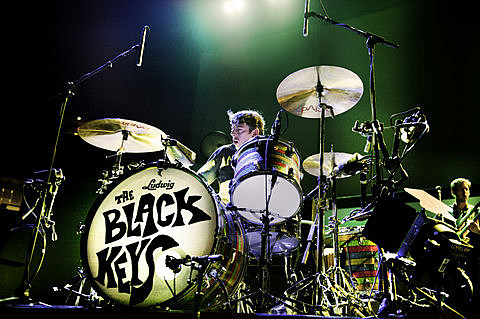 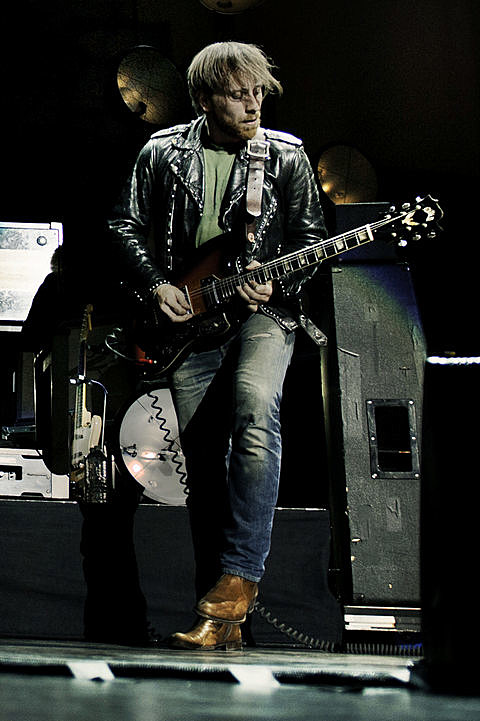 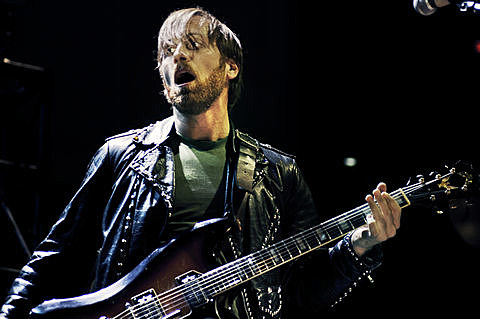 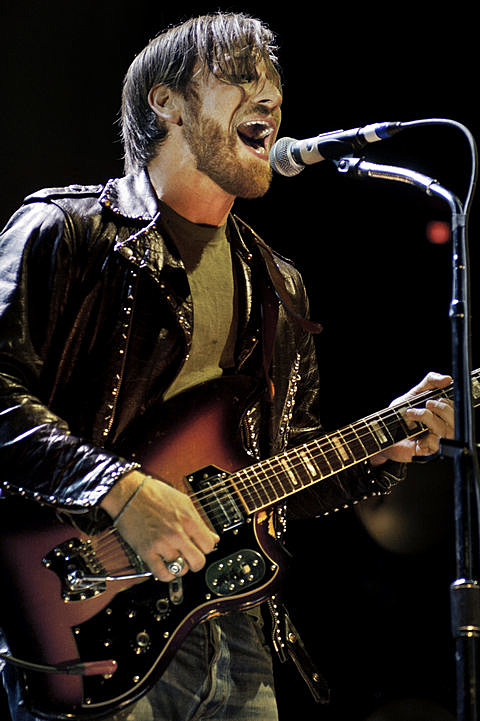 Encore:
Everlasting Light
She's Long Gone
I Got Mine
--