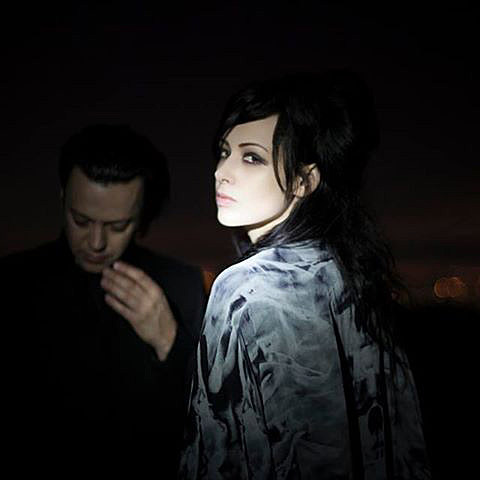 It's been a while (nearly five years) but Australian duo The Black Ryder are back with a new album, The Door Behind the Door, which is out in February via The Anti-Machine Machine. Scott Von Ryper and Miss Aimee Nash produced the record themselves and it's more of their gorgeous, expansive psych rock. If you like Besnard Lakes, Primal Scream, and Brian Jonestown Massacre, this is on the high end of that spectrum. Get a first taste via "Santaria" from the LP which is streaming, along with an album trailer, below.

The Black Ryder, who now call Los Angeles home, have a few dates around the release of their album, including one in NYC at Mercury Lounge on March 10. Tickets for that show go on sale Friday (12/5) at noon with an AmEx presale beginning at noon on Wednesday (12/3). The only other date they've announced at this point is one in San Francisco in February.