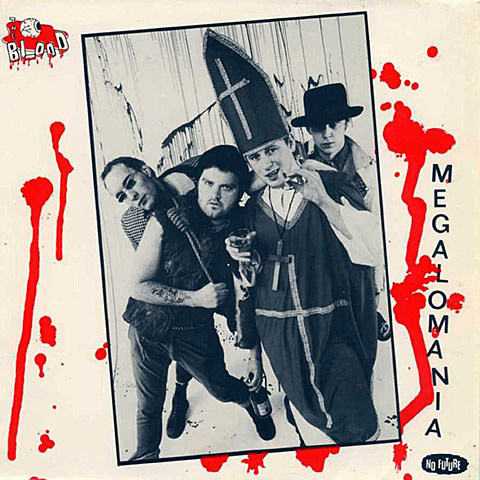 The Blood are a London-based punk rock band, formed in 1982. Led by Cardinal Jesus Hate and JJ Bedsore (AKA Colin Smith and Jamie Cantwell), the band formed in the early 1980s under the name Coming Blood. Their music is a blend of hardcore punk, Oi!, heavy metal, football chants and shock rock.

UK punks The Blood will bless Acheron on Saturday (12/8) alongside support from Agitator and Artificial Limbs. Tickets are on sale. The show is one of a select few North American dates scheduled for the UK band, and their full tour slate is below, along with some streaming audio.