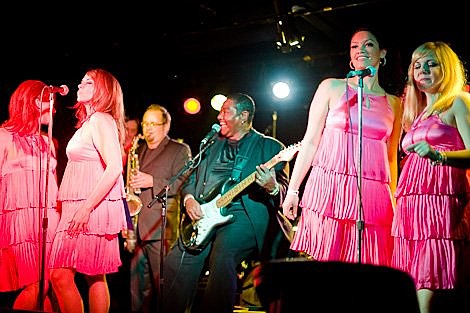 Some of the millions who bought and liked Amy Winehouse's "Back to Black," with its perfect Southern-soul arrangements from the New York band the Dap-Kings, might also have noticed that this music, recreated a few generations later, doesn't necessarily sound insincere. An aesthetic of directness, and a sober mania about craft, takes the edges off of posturing.

And so some of the musicians at the Southern-soul triple-bill on Wednesday night at Southpaw, in Brooklyn, went at their task like good-time scientists. The Sweet Divines, a girl group from Brooklyn, topped the bill. They're an outgrowth of the Dansettes, who sometimes sang backup for the Dap-Kings and folded in 2007. As the Sweet Divines they've added one more singer, making four: Ashley Vitha, Heather Wolfe, Pamela Quinn and Jennie Wasserman. In their version of pop classicism, what they seem to have in mind is the Sweet Inspirations, the vocal group that backed up Aretha Franklin and Wilson Pickett, among others, and also worked as a stand-alone band...

...But the high point of the evening came from the middle act, and especially by musicians from the time and place being heavily referenced. The Bo-Keys, an eight-piece band, are Memphis's current answer to the Bar-Kays, the Stax record label's house band in the 1960s and '70s. (They were in town to take part in the Ponderosa Stomp festival, at Lincoln Center through the weekend.)" NY Times]

The Sweet Divines also opened for The Robert Cray Band at Prospect Park on Friday night (7/17). Pictures from the Bo-Keys' Lincoln Center show are HERE. More pictures from Southpaw below... 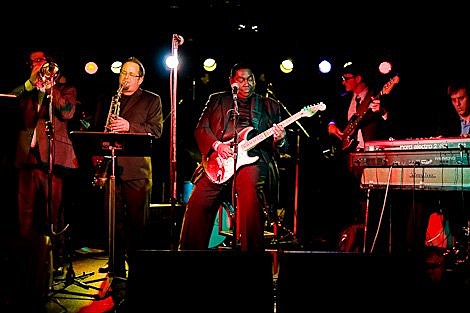 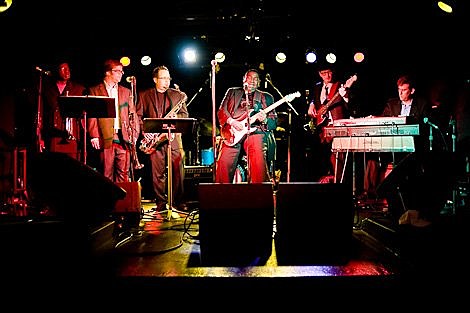 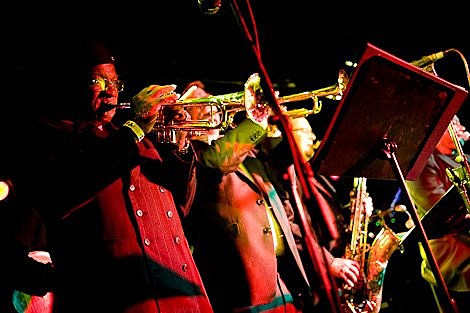 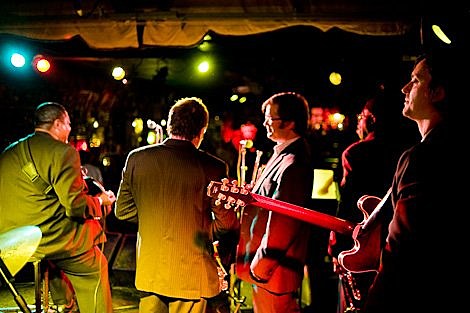 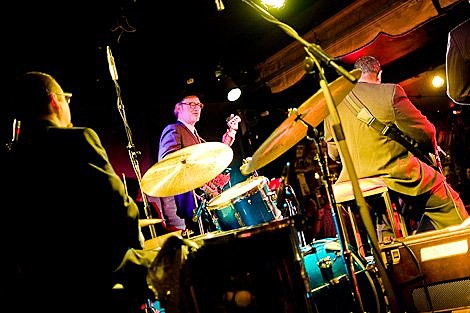 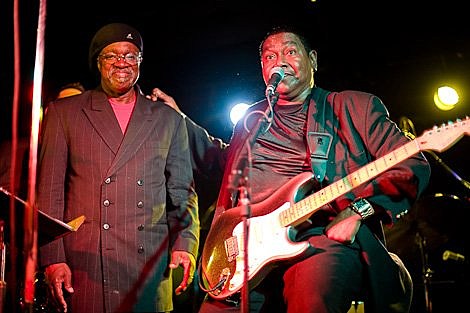 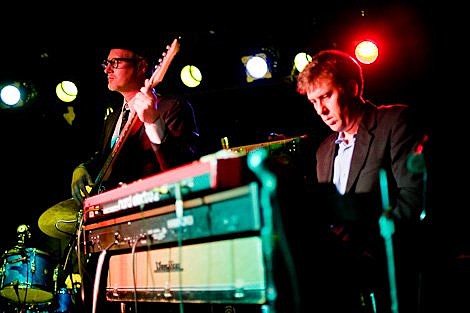 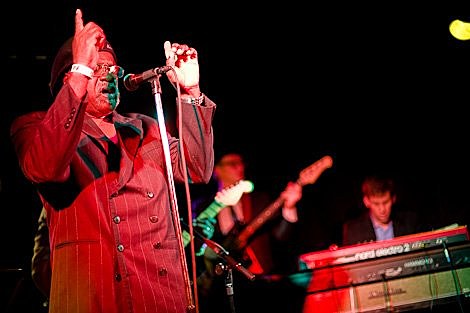 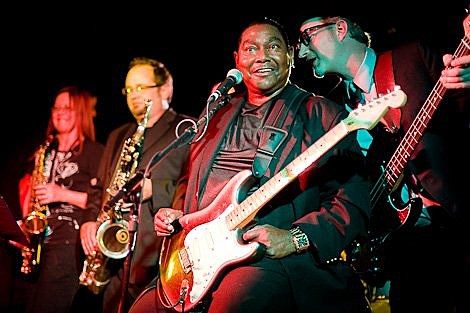 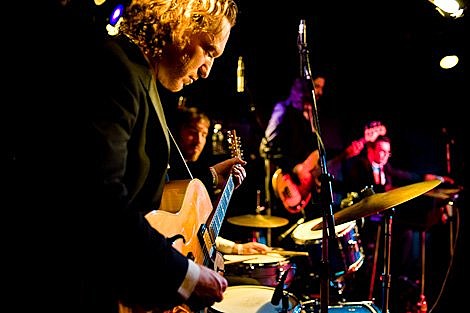 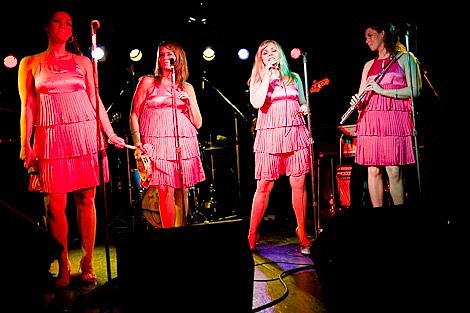 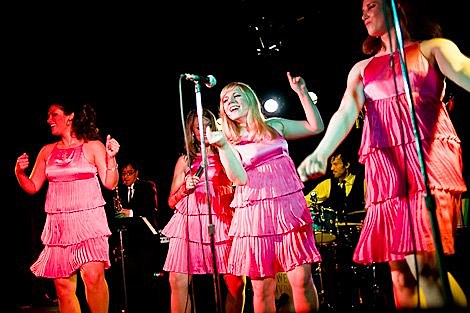 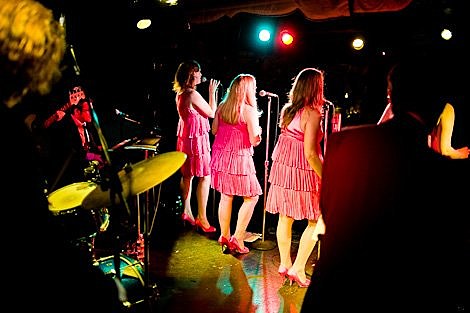 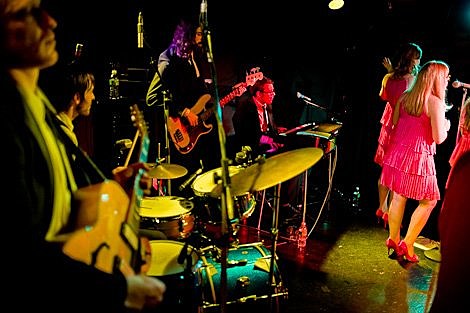