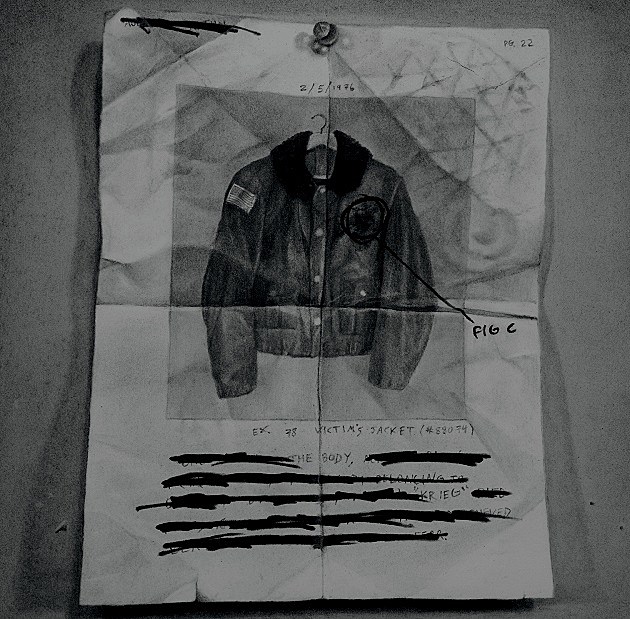 The Body and Krieg are releasing a self-titled collaborative album this week via At A Loss Recordings. The Body have been active collaborators for the past few years, releasing music (and sometimes touring) with Thou, Vampillia, Braveyoung, and more. The new record with Krieg, the one-man black metal project of Neill Jameson (who was featured on that new Abigail Williams album), was recorded a couple years back and is just now seeing the light of day.

The album is perhaps more brutal that one reasonably could have expected. The washed-out, terrifying noise stylings of the Body have worked their way into the aggressive, angry black metal of Krieg to create something decidedly avant-garde, something that registers more as harsh noise than heavy metal. As Jon Rosenthal at Invisible Oranges noted:

Sonically, this is a bit out of left field for what one would expect to be a crushing, blackened doom metal masterpiece. Utilizing this collaboration as an exploration of their more disparate genre ends, The Body & Krieg is as crushing as one would expect, but in that special, bludgeoning, mechanical way that one might associate with early Swans, the misery of Suicide, and the melodic exploration of Public image Ltd. This one-off collaboration slams your psyche again, again, and again - it is a machine built to break your essence.

Stream the whole self-titled LP below (via Noisey).