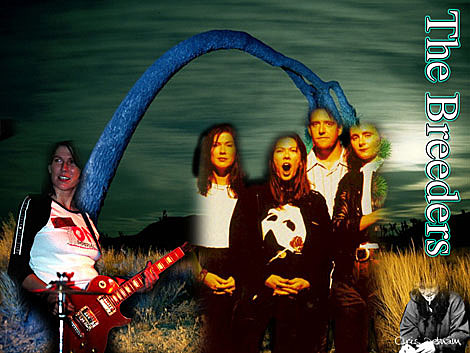 Since we last spoke, The Breeders have expanded the dates and added openers to their August tour. Joining them at first will be Times New Viking (who have an MP3 off their forthcoming record, Born Again Revisited, above), and then Whisptertown 2000, who will be opening both of the Breeders' NYC shows at the Bowery Ballroom. Tickets for those shows, happening August 18th and 19th, are still on sale.

Though the Breeders didn't play the Pitchfork Festival over the weekend, if you were there you did hear their song "Saints" coming off the stage courtesy of The Thermals, who also covered Sonic Youth's "100%," Nirvana's "Sappy" and Green Day's "Basket Case."

After the show, Harris and bassist Kathy Foster told Spinner they've been playing the Nirvana and Breeders songs fairly often, but the other two were new. "Those are all of our favorite songs," Foster said. "We were a little nervous, but it was really fun."

Harris said he wasn't sure how 'Basket Case' would pop. "Pitchfork's such a hipster thing," he teased. "You've got to play it a little cooler. And it's Chicago too, so you gotta be cool. But we're not embarrassed to love Green Day."

They also played the Breeders and Nirvana covers at their last Brooklyn show. All tour dates, and TNV album art and release info, below... 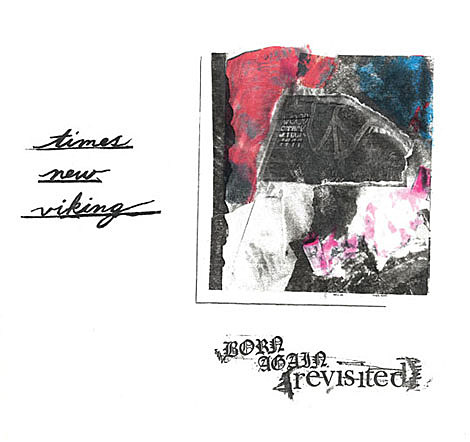 the Pixies are touring too.