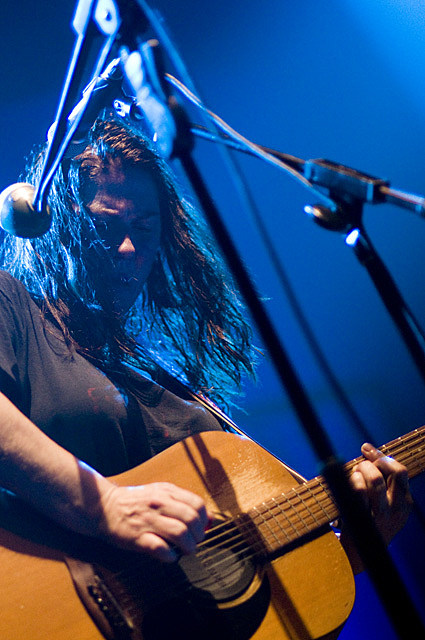 June 10, 1961 is the day identical twin sisters Kim and Kelley Deal were born. June 10, 2008 is the day they played Webster Hall with their band The Breeders. - their first NYC show since arriving back on the scene and releasing a new album. Their next NYC show will be July 11th inside Other Music. Their next real NYC show will be a free one at McCarren Pool on July 13th - one day after their NJ show. They officially announced both of those NYC dates at the show last night.

As Webster Hall is known to be during heatwaves, it was hot in there. That didn't seem to stop anyone from having a good time though. The Breeders rocked, and the mixed-age crowed showed their enthusiasm from the beginning until the Happy-Birthday-sing-along end. More pictures, and the setlist, below.... 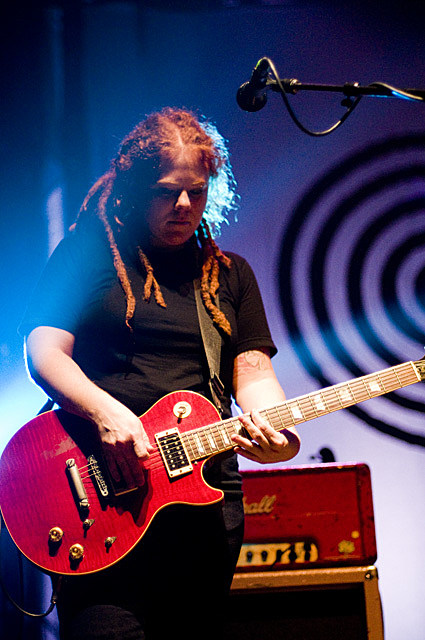 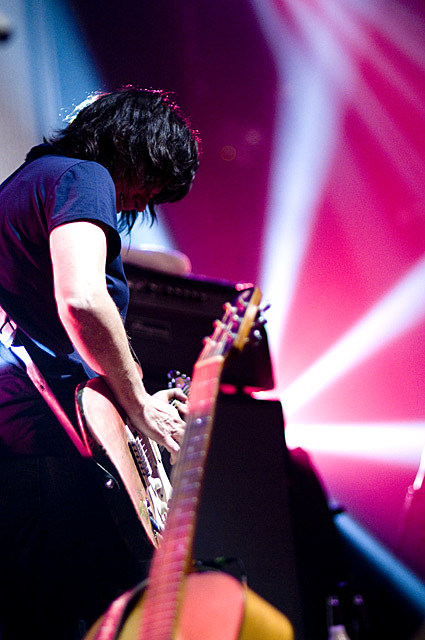 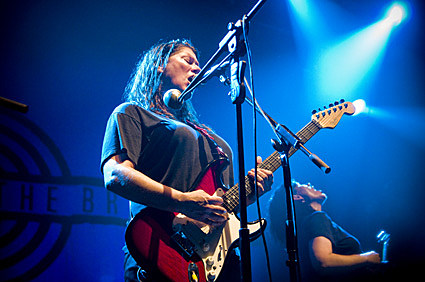 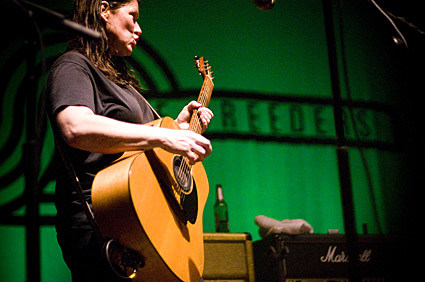 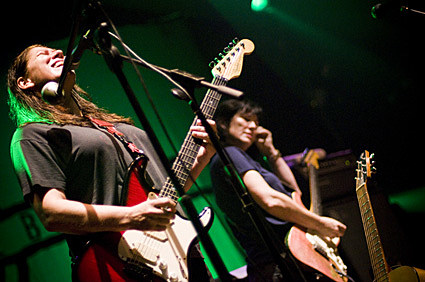 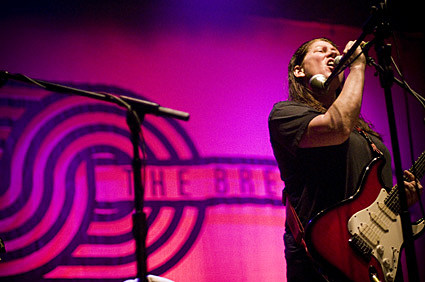 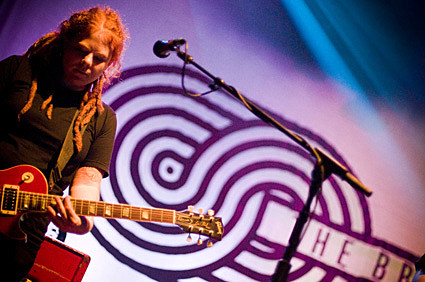 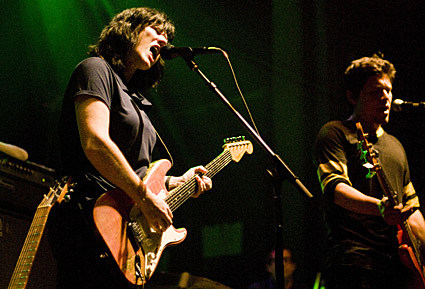 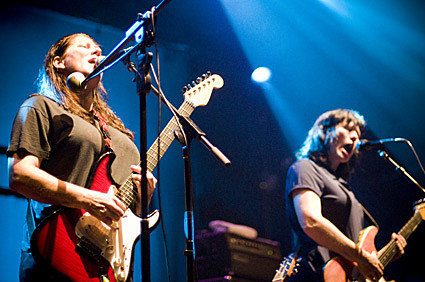 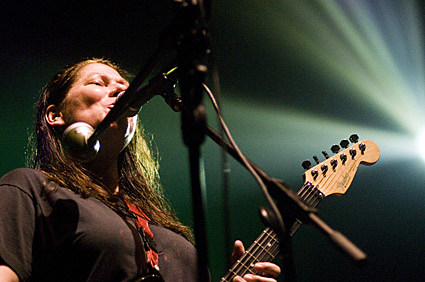 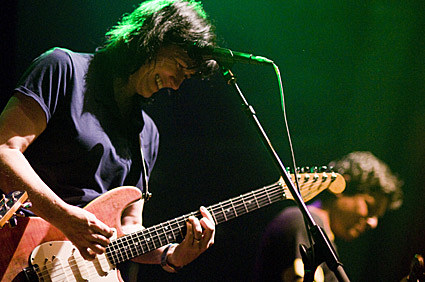 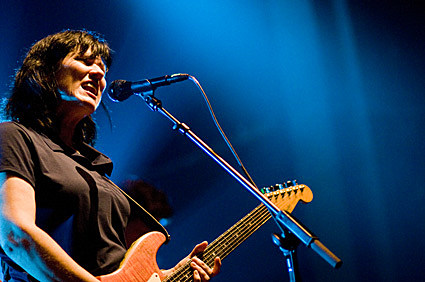 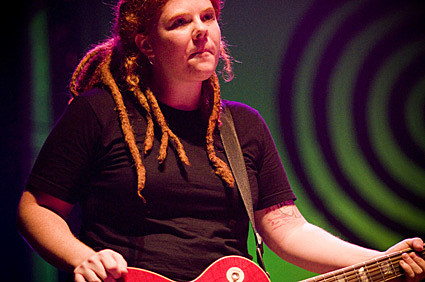 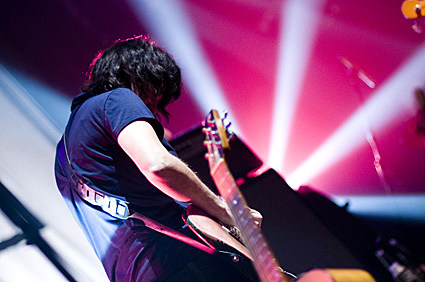 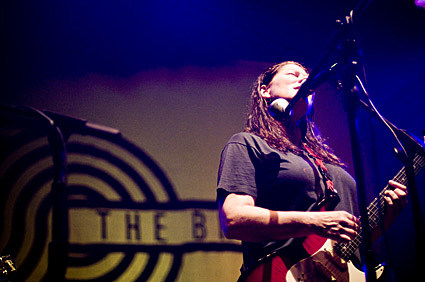 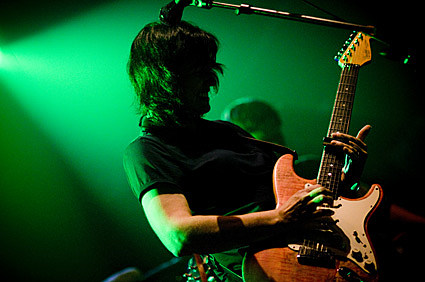 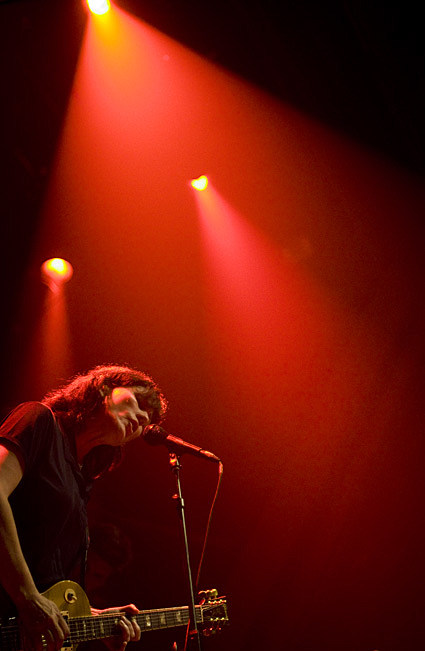 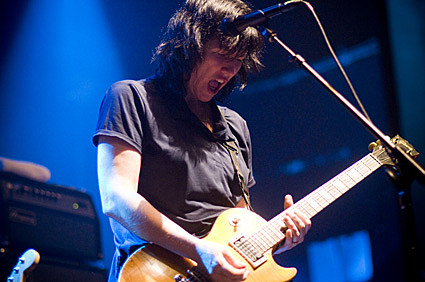 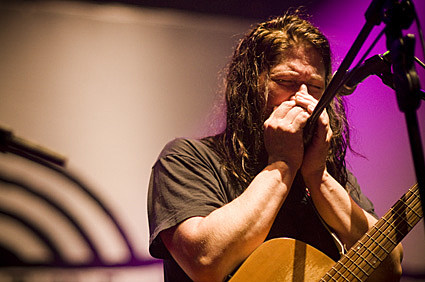 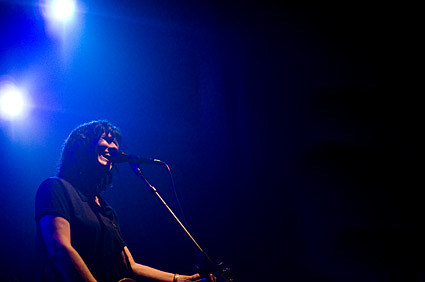 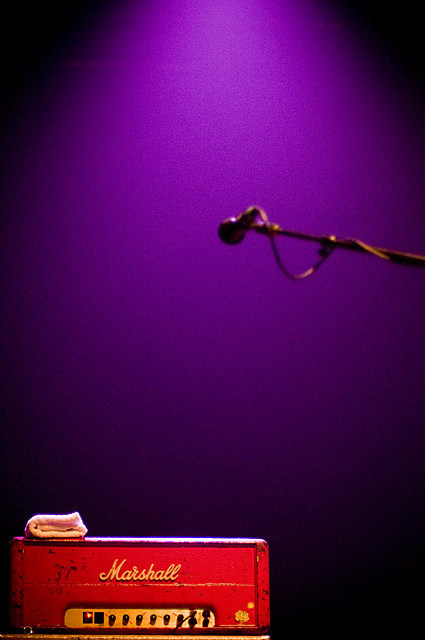