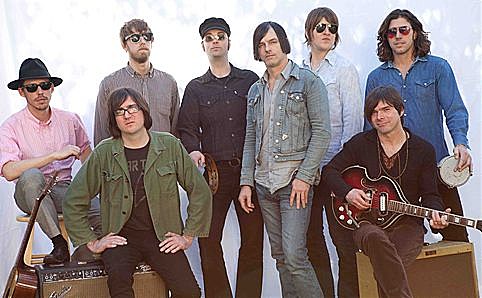 Psych rockers The Brian Jonestown Massacre have a slew of upcoming international dates this year including Austin Psych Fest next month. After heading overseas to Australia in May and Europe in June/July, they'll return to North America for an East Coast run in August which culminates in a NYC show at Webster Hall on August 25 with Magic Castles. Tickets for that show are on AmEx presale now and go on sale to the general public on Friday (4/13) at noon. All dates are listed below.

The Brian Jonestown Massacre are to set to release their thirteenth full length album, Aufheben, this year on May 1 via 'a' Records. The lineup for this album includes original members Anton Newcome and Matt Hollywood, along with Will Carruthers (Spiritualized), Constantine Karlis (Dimmer), Thibault Pesenti (Rockcandys), and Eliza Karmasalo providing additional vocals. Check out album track "I Wanna Hold Your Other Hand" below, along with the album artwork and tracklist.

AND, the Dandy Warhols announced a tour and album too.

All Brian Jonestown dates, stream, album art and tracklist below...

--
The Brian Jonestown Massacre - "I Wanna Hold Your Other Hand" 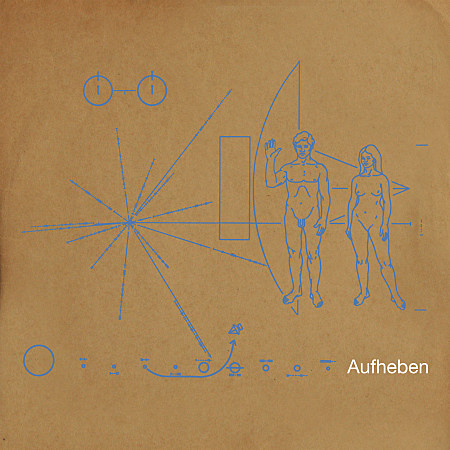 Aufheben Tracklist:
1 Panic in Babylon
2 Viholliseni Maalla
3 Gaz Hilarant
4 Illuminomi
5 I Wanna To Hold Your Other Hand
6 Face Down On The Moon
7 Clouds Are Lies
8 Stairway To The Best Party
9 Seven Kinds Of Wonderful
10 Waking Up To Hand Grenades
11 Blue Order New Monday