The Bronx are on tour with Trash Talk. You may have caught them at Bowery Ballroom on Monday (April 20), or the next day (last night) in Philly. If not, you have another NYC-area chance to see the LA crew at Maxwell's tonight (4/22, tickets here).

In celebration of their area appearance, the band hooked us up with their new video. It's for the song "Past Lives" from their latest LP. Directed by Johnny Bekevac, it may be the greatest video ever made that merges breakdancing and punk rock. Check it out, along with more pictures taken during their set at the BrooklynVegan party they played at SXSW, and all tour dates, below...

The Bronx - "Past Lives" 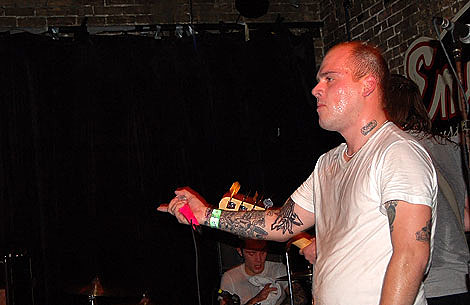 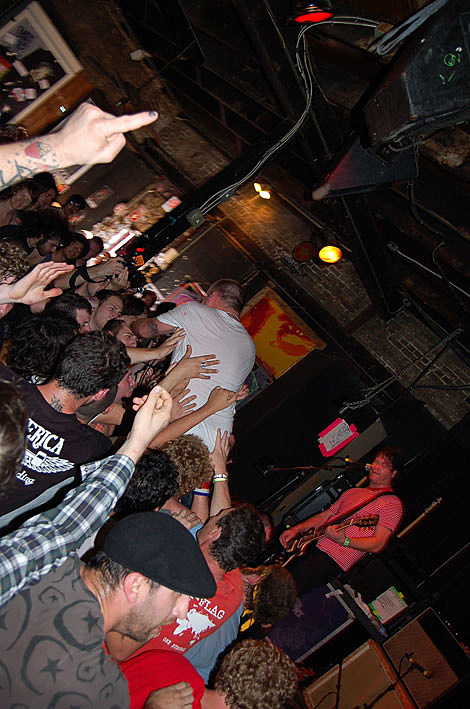 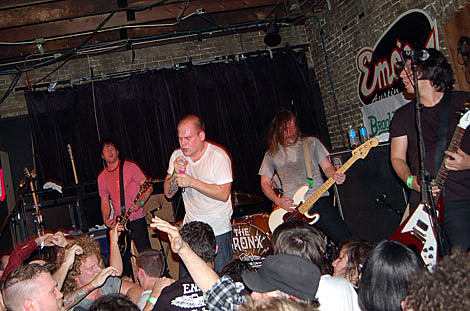 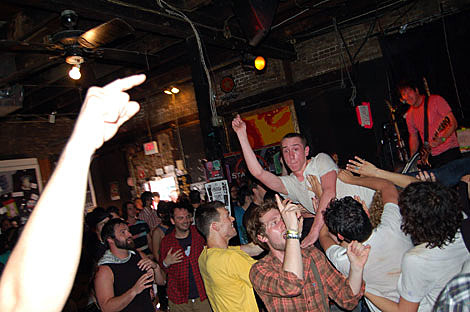 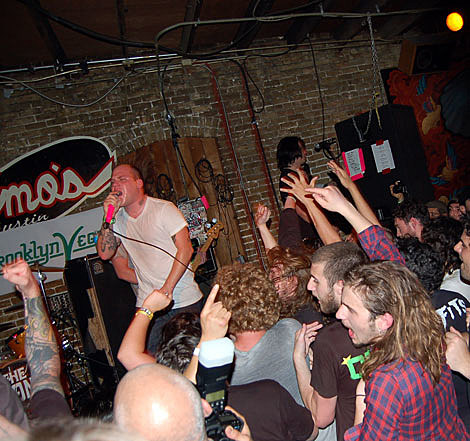 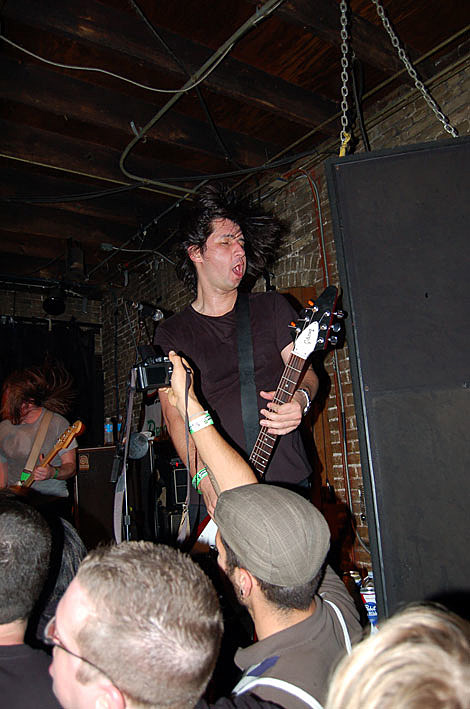 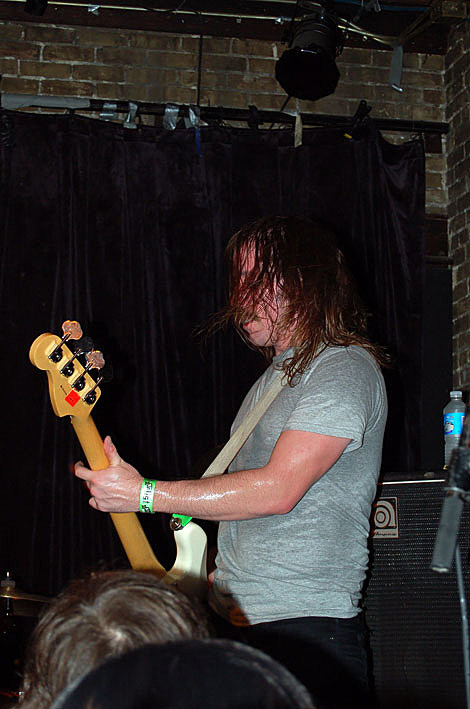 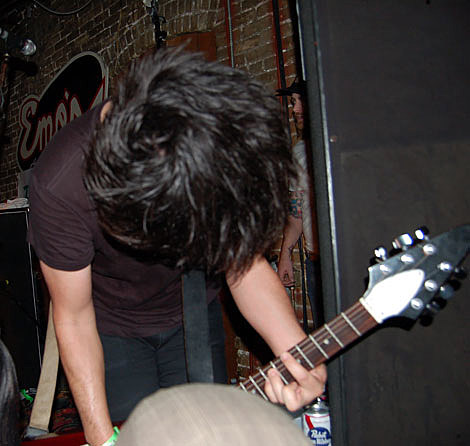 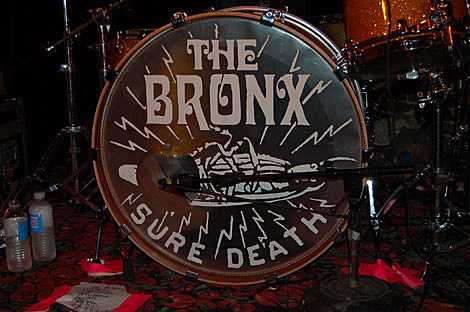 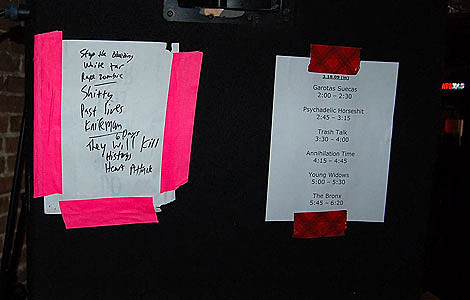 The Bronx was recently added to ATP UK Weekend Two, as curated by The Breeders. All dates here: