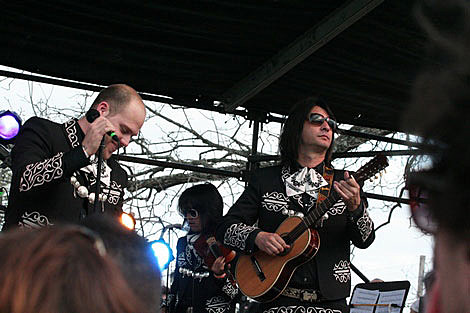 [The Bronx] has an alter ego: Mariachi El Bronx, which released an album last year and showed up Wednesday night at Emo's in traditional embroidered mariachi costumes with traditional instruments, from trumpet to guitarron. It performs the Bronx's repertory, but with long-lined melodies and the rhythms of Mexican rancheras and sones. It turns out that Matt Caughtran, the Bronx's lead singer, doesn't have to shout; he can carry a tune. And the Bronx taps a side of Los Angeles that many rock bands ignore. [NY Times]

The Bronx and their alter-egos Mariachi El Bronx start a run of three NYC-area shows with a gig at Maxwell's tonight (4/1). Tickets are still on sale.

They go on to play Music Hall of Williamsburg on April 2nd, then after a pair of out of town shows, Bowery Ballroom on Tuesday, April 6th. Tickets are still on sale for those.

Opening the shows will be Dead Country and Violent Soho, but not Japanther as previously reported ("Due to circumstantial differences").

Japanther did play at new show space Party Expo last night (3/31) with Boys Who Say No and Filthy Savage though. How was that?

More Mariachhi el Bronix pics and all Bronx tour dates are below... 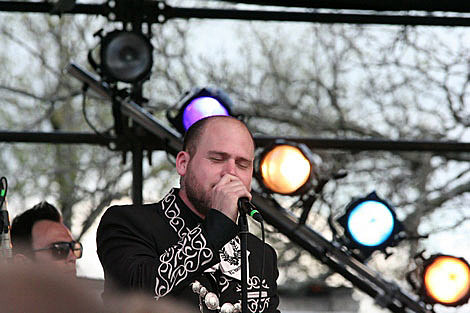 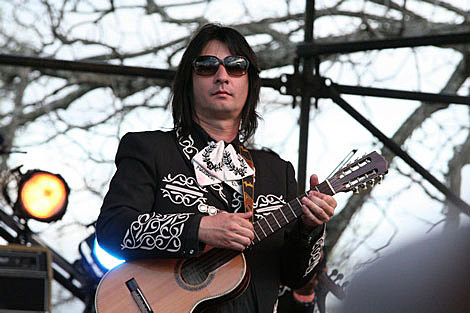 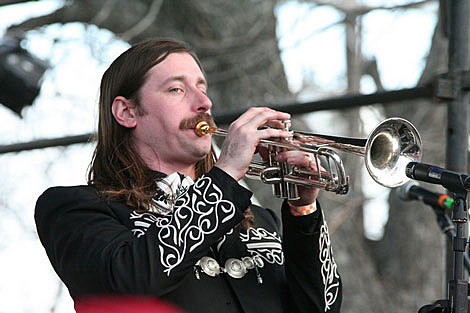 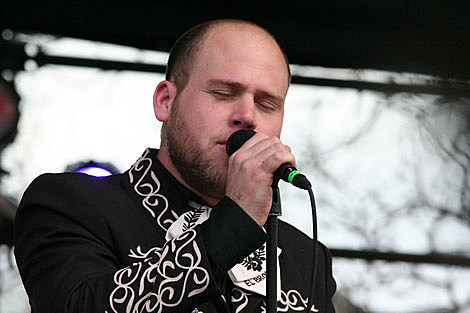 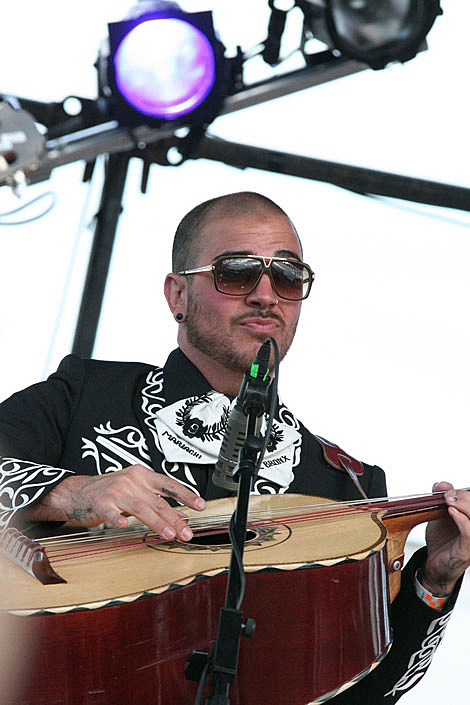 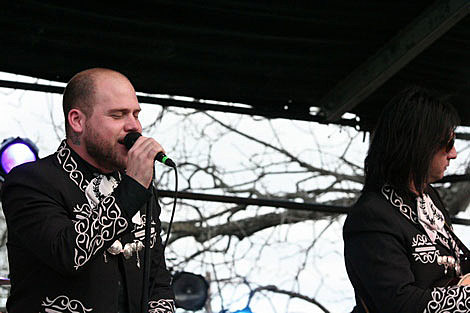 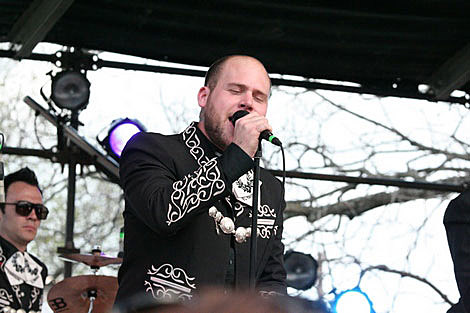 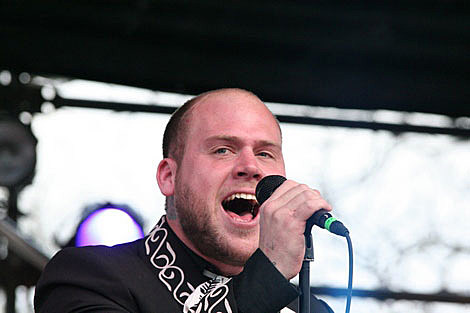 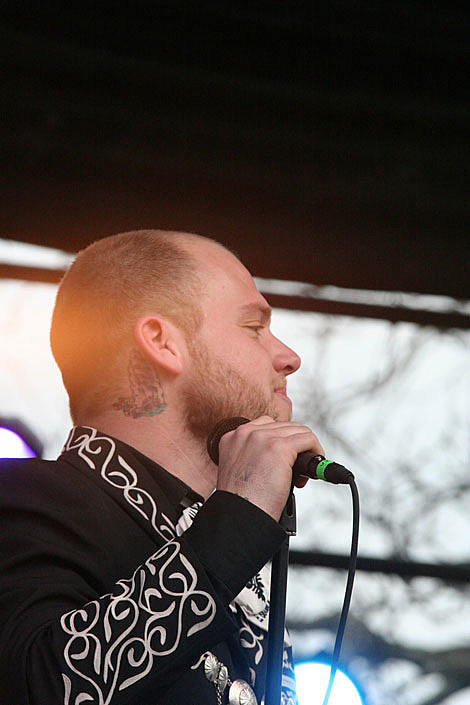