Kansas City post-hardcore/punk/emo vets The Casket Lottery returned from hiatus in 2012 with the new album Real Fear (their first since 2003) and a split with Touche Amore, and then they went quiet again before resurfacing once more in 2018 with reissues and tour dates. Now they're set to release another new album -- their first in eight years -- Short Songs For End Times, on November 6 via Wiretap Records, Big Scary Monsters, and Second Nature Recordings (pre-order US and UK).

"We started this record under the working title of Short Songs for End Times, and by the time we wrapped up it seemed too perfect to change it." guitarist/vocalist Nathan Ellis says. "It's a dark time in American history. These are just my impressions of what is happening and the reasons that I don't sleep anymore." It was the band's first album recorded without longtime producer Ed Rose, but the band was able to coax him out of retirement to mix it.

The first single is "Born Lonely," which premieres in this post, and it sounds like classic Casket Lottery. As ever, they nail a balance between gruff, raspy-voiced aggression, bright melodicism, and crisp musicianship, and they sound as fresh and inspired today as they did on their two-decade-old classics. Listen and watch the video: 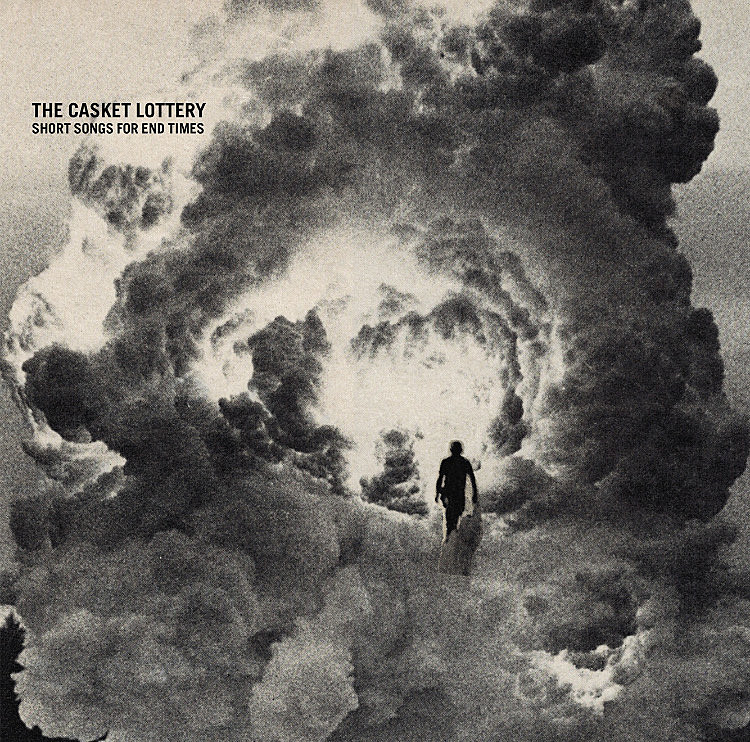