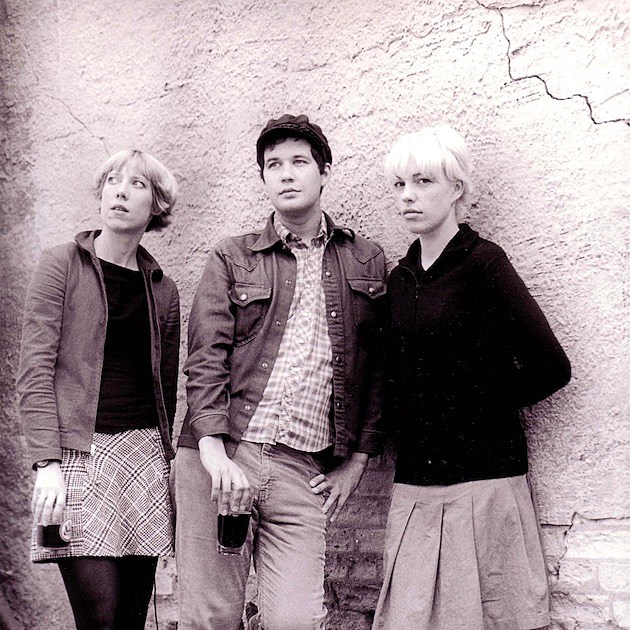 The Casual Dots were a supergroup of sorts consisting of singer-guitarist Christina Billotte (Slant 6/ Quix*o*tic), guitarist Kathi Wilcox (Bikini Kill) and drummer Steve Dore (Deep Lust). Despite the punk background, The Casual Dots were more early-'80s shambly/twee postpunk in sound, with Billotte's vocals taking on a sweet, winsome quality. They only made one album -- 2004's self-titled for Kill Rock Stars -- and you can stream the whole thing below.

The wheels are turning again in The Casual Dots' camp, and they're playing a few East Coast shows this month, including Brooklyn's Union Pool on January 17 with Molly Schnick and No Motion. Tickets are on sale now. Before that, the'll play Washington, DC and Baltimore. All dates are listed below. 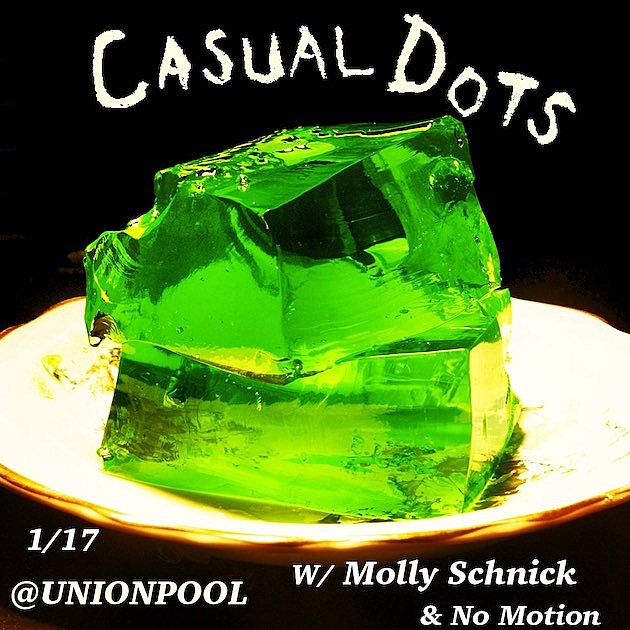 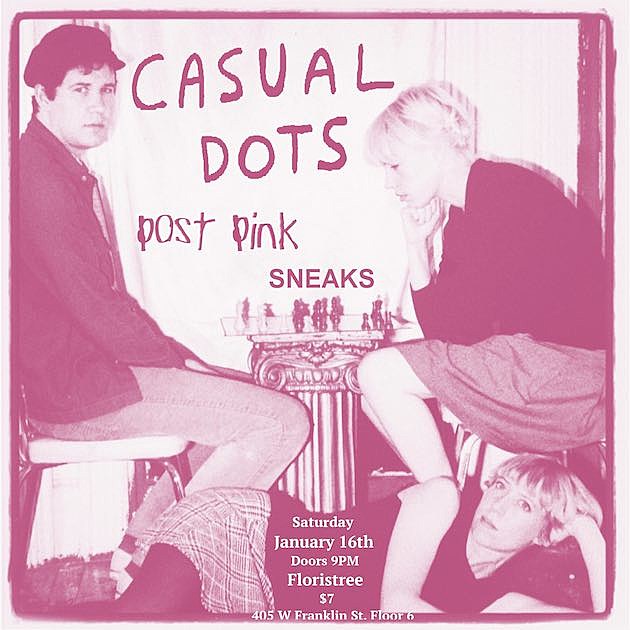 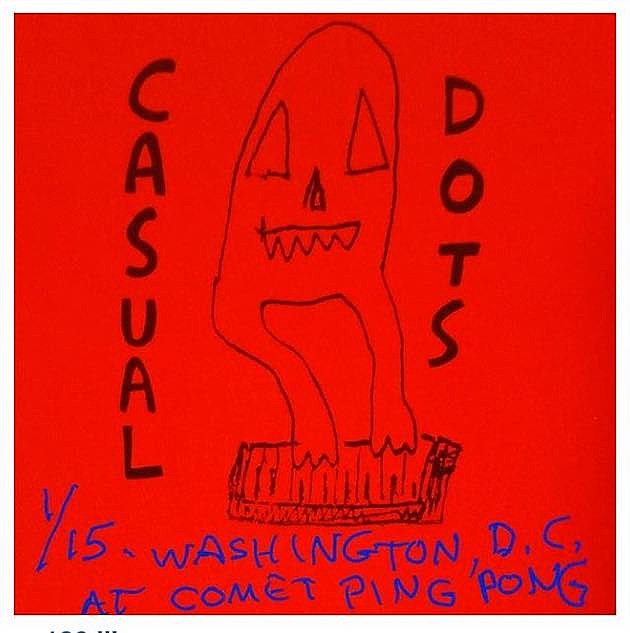