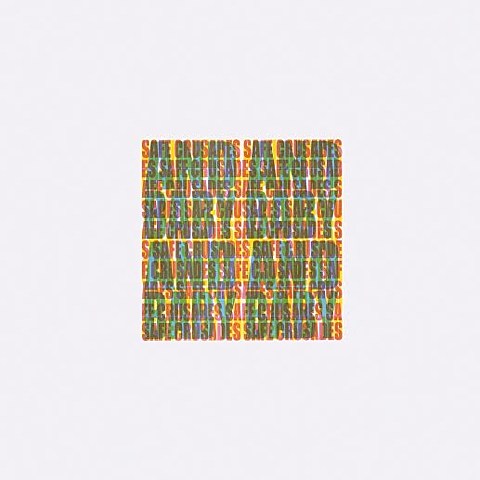 The Caution Children's new album, Safe Crusades / No Judgements / And Baby is out today (2/18) via Flannel Gurl, but if you want to hear it before you buy it, you can listen to the full album stream which makes its premiere in this post. Like we said when we posted its single "Psalms," the record pulls equally from post-rock, shoegaze, and post-hardcore, creating a mix heavy on the atmospheres but full of abrasion too. Listen for yourself below.

The band also have a bunch of March/April dates lined up around SXSW (none in NYC though), all of which are listed, along with the album stream, below...

The Caution Children - Safe Crusades / No Judgements / And Baby