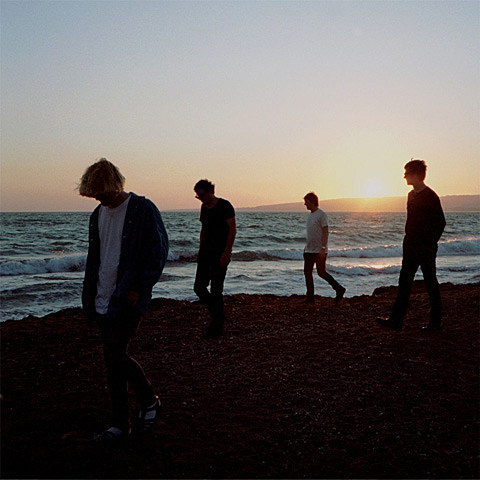 Long-running Manchester band The Charlatans released their 12th album, Modern Nature, this week. It's their first album in five years and first since the death of drummer Jon Brookes who lost his battle with brain cancer in 2013. In his place, the band used three different temporary drummers on the album: Stephen Morris of New Order, Peter Salisbury of The Verve, and Gabriel Gurnsey of Factory Floor. Sean O'Hagan of High Llamas did the string arrangements. The Charlatans have managed a remarkably consistent catalog over the last 25 years. Modern Nature is no different, settling into a comfortable groove with some very good songs. The band's signature elements (hammond organ, bongos) are still intact without really calling attention to themselves either. It's a really nice record. You can check out videos for singles "Come Home Baby" and "So Oh" below.

The Charlatans last visited North America in 2010. Let's hope they come back for this album (which doesn't have a US release date at the moment).