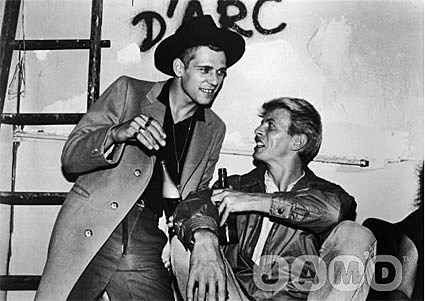 This March, PBS stations nationwide will premiere The Clash Live: Revolution Rock, a new documentary film chronicling live performances from the iconic punk pioneers at the peak of their powers. A preview of the April 15 DVD release, this is a a real tribute to the band's electric LIVE PERFORMANCES, and something you won't want to miss.

The Clash Live: Revolution Rock DVD follows the live transformation of the band, incorporating footage from all phases of The Clash's meteoric career, beginning with live-in-the-studio clips from 1979, through triumphant concerts from clubland (London's The Music Machine, 1978) and theatres (The Lyceum, 1978, 1980), climaxing with a transcendent blow-out performance at New York's Shea Stadium in 1982. The DVD also includes rare footage of the band's performance on The Tom Snyder Show and on ABC's Fridays.