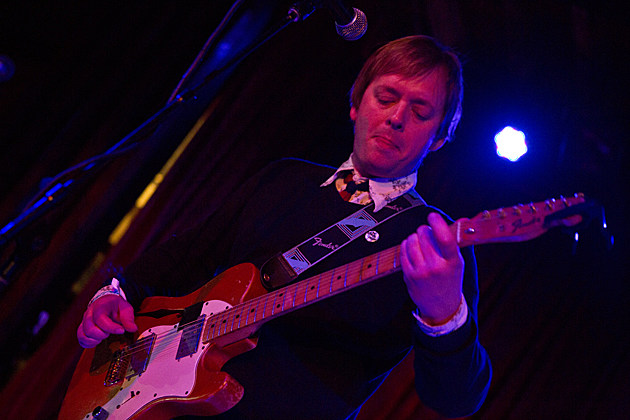 The Clientele, who just played Brooklyn as part of the Chickfactor 22 celebration at The Bell House, will be back in the U.S. in July for Merge Record's 25th Anniversary. The band have just announced a short East Coast tour around their Merge 25 appearance, and those dates include a stop at Brooklyn's Baby's All Right on July 19. Tickets for that show are on sale now.

As mentioned, Merge is reissuing The Clientele's genuinely wonderful 2000 album, Suburban Light, as a two-disc special edition which is out May. (Preorder yours.) Before heading to America, The Clientele will play the London edition of Chickfactor 22 at The Lexington on July 11 with Birdie (former Dolly Mixture singer Deborah Wykes' band with husband/filmmaker Paul Kelly), and twee heroes Would-Be-Goods. All tour dates are listed below...