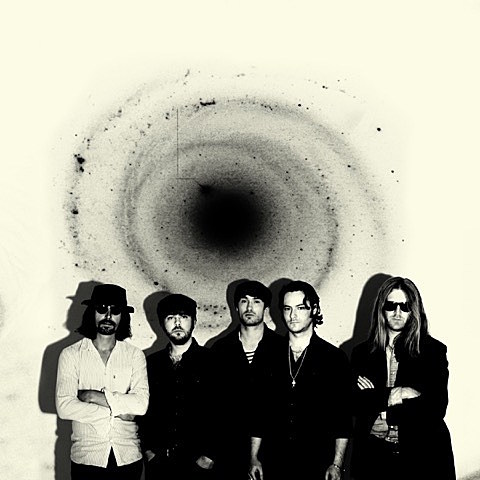 It's been five years since we've heard anything new from The Coral, but they're now back and will release their eighth studio album, Distance Inbetween, via Ignition Records on March 4. The Coral's last album was 2010's lush, sparkling, paisley pop Butterfly House -- my #18 album of that year, stream album via YouTube below. (2014 saw the release of The Curse of Love which was recorded in 2005.) For the new one they've apparently taken a more on-the-fly approach. Says frontman James Skelly:

Before we started making the album we had discussed that we wanted it to be more minimal and rhythmical. “We thought ‘if you've got a rhythm section that’s been playing together for almost twenty years, why not make that the centre of the songs?

There hasn't been a song released from Distance Inbetween yet, but you can watch a teaser trailer, check out album art and tracklist, as well as a list of 2016 UK/UE tour dates, below. 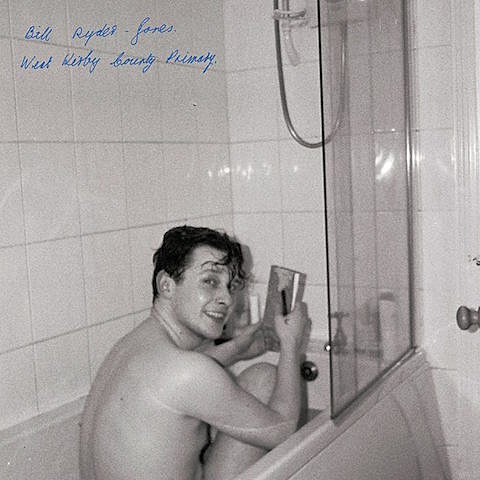 Meanwhile, former Coral member (and sometimes member of Arctic Monkeys' live lineup) Bill Ryder-Jones just released his third solo album, West Kirby County Primary, via Domino. It's rough-hewn, literate guitar pop -- he's adept at a hook and a turn-of-phrase -- that really shows off his skill as a songwriter. You can watch videos for "Catharine and Huskisson," "Two To Birkenhead" and "Satellites" and stream the album via Spotify, as well as check out his upcoming tour schedule below. 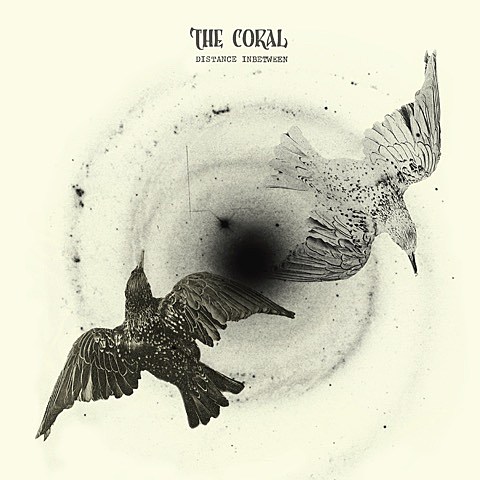