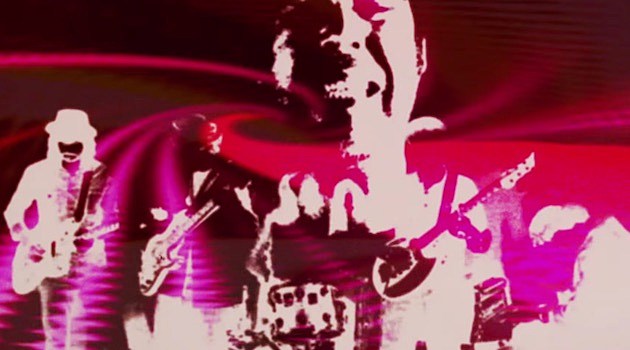 The Coral have released the first single from their new album Distance Inbetween. "Chasing The Tail Of A Dream" marks a different direction for the band, eschewing the West Coast paisley jangle of 2010's Butterfly House for a much darker psychedelia, with a tribal beat and swirling keyboards. (The LP was recorded live, mostly in one take.) Likewise, the video is full of old-school '60s-style psych effects (and some '80s-era video FX). The limited-edition 7" is out now and you can download the single here and watch the video below.

Distance Inbetween is out April 3, 2016 via Ignition Records.