The Cranberries: hot or not? 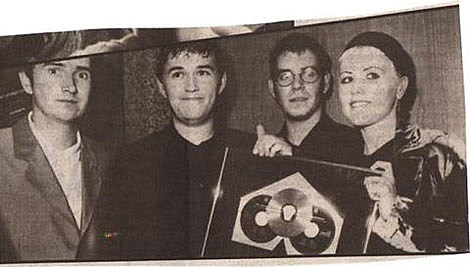 It's a two day pre-Halloween smoke fest. Snoop Dogg is at Nokia on October 29th (tickets). Cypress Hill is there one day later (tickets).

And last but not least (I think, maybe), what's in your head, The Cranberries have reunited for a tour, zombie, zombie, and are playing Nokia Theatre on November 18th. Tickets are currently on AmEx presale, and go on general sale at noon today (10/2). Oh, Oh, Oh, all dates below...