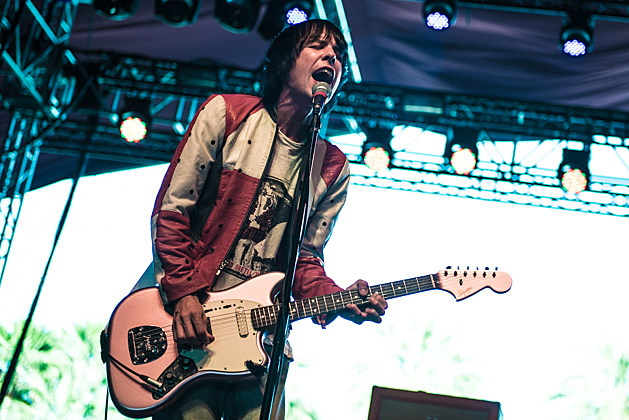 Wakefield's finest, The Cribs, will be spending their summer on the festival circuit, and in September they'll be coming to North America for Pop Montreal. Right after, they are making time for another NYC visit, playing Music Hall of Williamsburg on 9/22. Tickets for that show go on AmEx presale today (5/13) at noon with the general on-sale starting Friday (5/15) at noon. All tour dates are listed below.

If you haven't checked out The Cribs' very good new album, For All My Sisters, you can stream it via Rdio below..