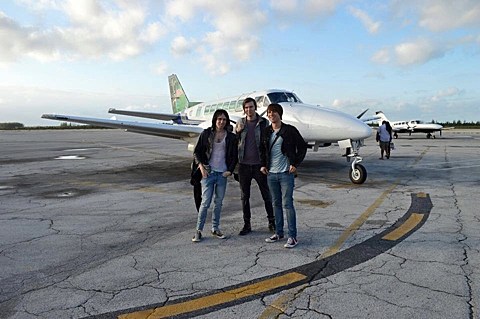 UPDATE: For super Cribs fans, you can buy a pass that gets you into all three. The pass goes on sale Friday at noon. Flyer for the NYC shows is below.

Not long after those shows, their new Ric Ocasek-produced album, For All My Sisters, will drop on March 24. They're already put out two singles from that. Listen to both, with their list of tour dates, below... 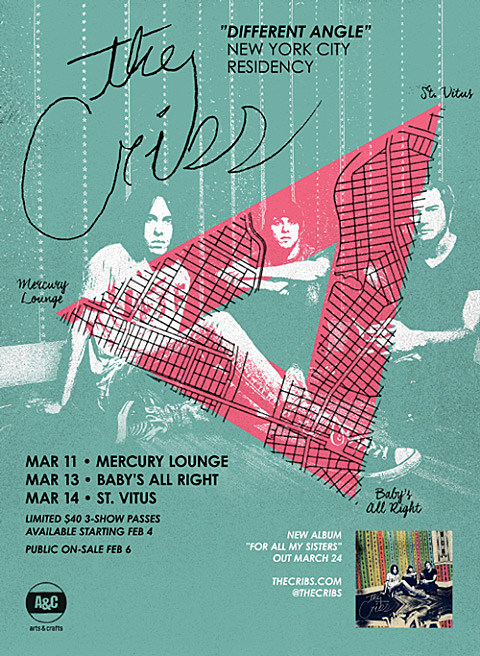