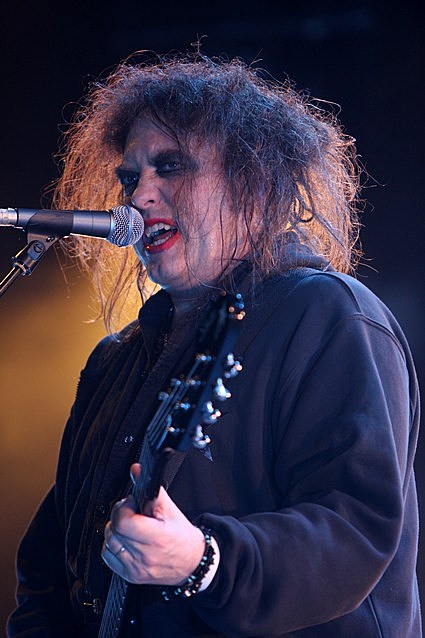 Setlist: Underneath The Stars, Prayers For Rain, A Night Like This, The End of the World, Lovesong, To Wish Impossible Things, Pictures Of You, Lullaby, Fascination Street, The Perfect Boy, Hot Hot Hot, alt.end, Sleep When I'm Dead, Push, Inbetween Days, Just Like Heaven, A Letter To Elise, From the Edge of the Deep Green Sea, The Only One, The Walk, Shake Dog Shake, Never Enough, Wrong Number, One Hundred Years, Baby Rag Dog Book

Ben from Death Cab For Cutie dedicated their song "I Will Follow You Into The Dark" to The Cure. Also said he's wearing all black because he's so damn excited to see The Cure.
[CHAIN OF FLOWERS]

Currently in California, it is almost a month before The Cure reach NYC to end their tour by playing shows at MSG and Radio City Music Hall. More Sasquatch pictures and info on new releases below... 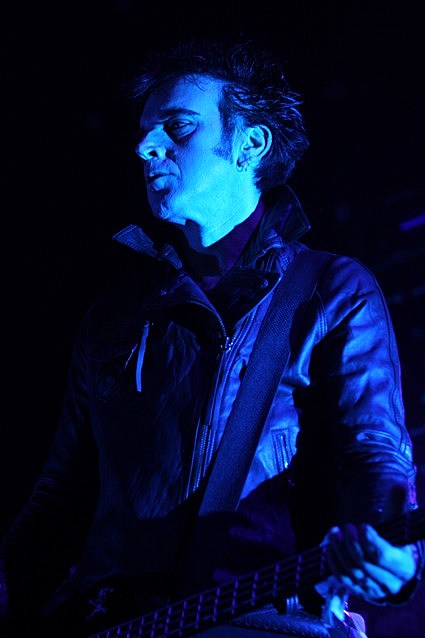 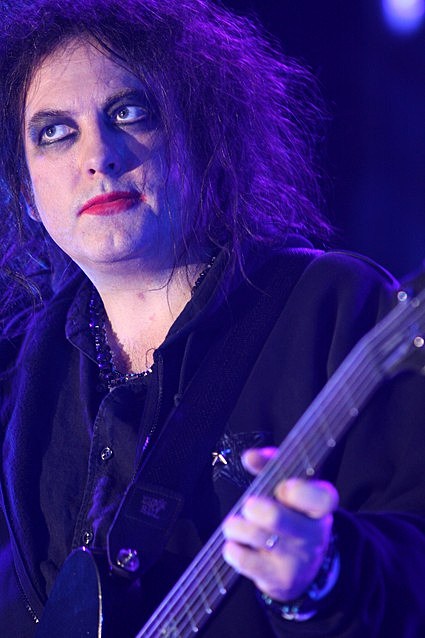 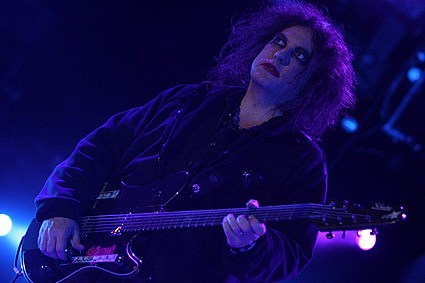 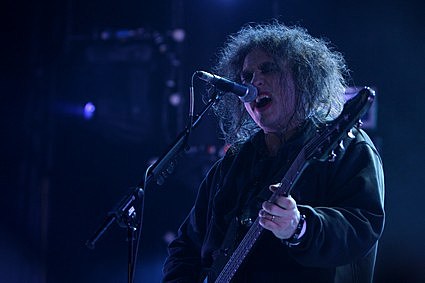 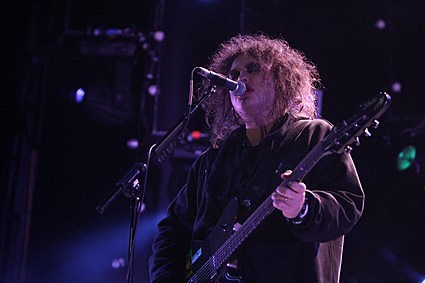 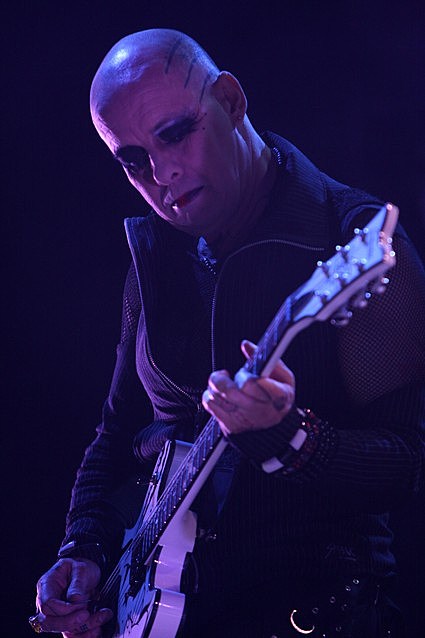 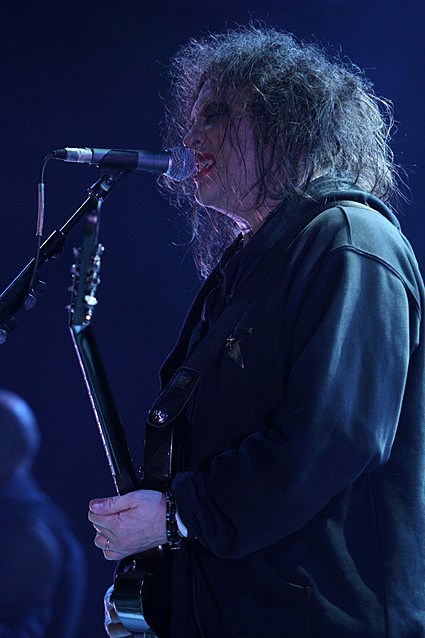 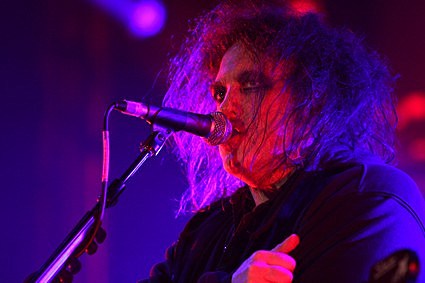 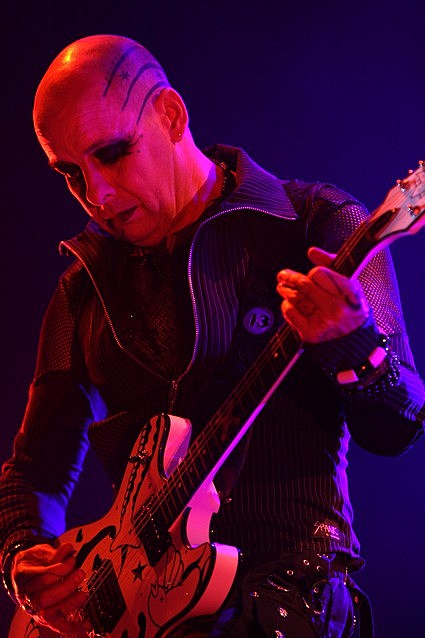 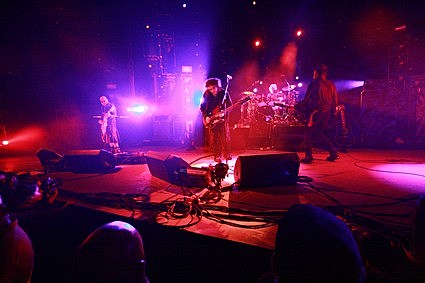 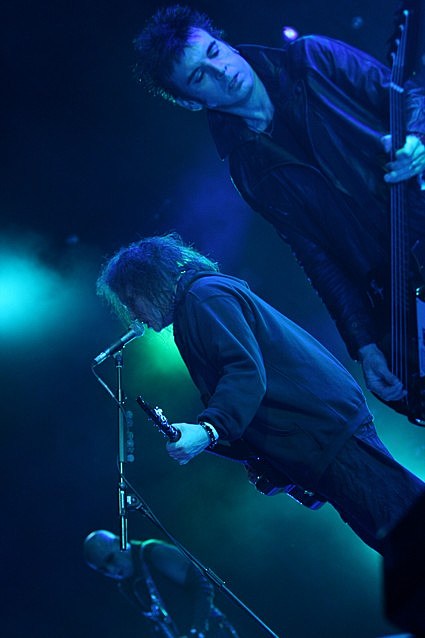 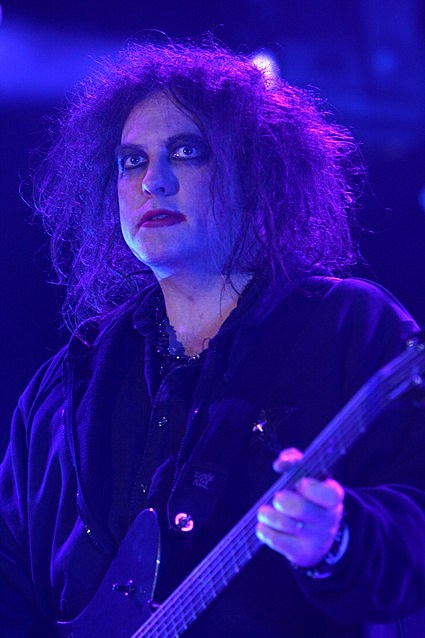 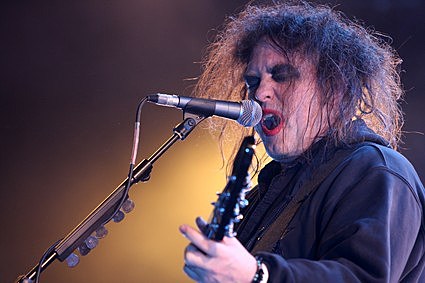 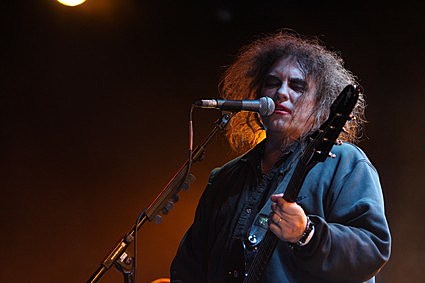 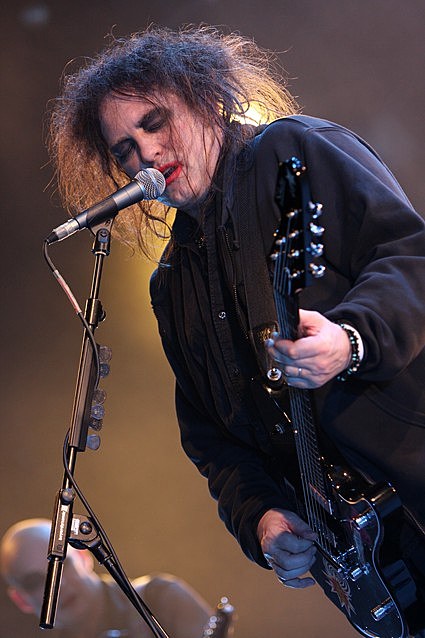 Second single 'Freakshow / All Kinds of Stuff' will be released on June 13th. Formats are expected to be cd, 7" and Digital Download.

2 more singles will be released, one on July 13th and another on August 13th.

Get more Sasquatch pics by clicking on the tag links below....