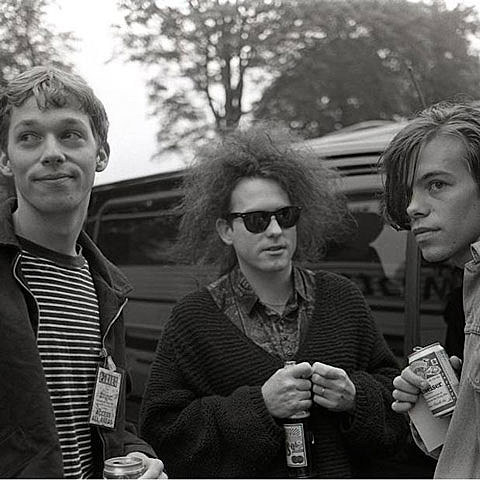 Ride's 25th anniversary edition of Nowhere is due out November 6 and to promote it, the band have gotten The Cure's Robert Smith to remix their classic song "Nowhere." It's not actually on the new edition of the album, nor is it the most inspired remix you've ever heard. (I thought I had two versions playing at once, but no that's just the way it sounds.) Still, kind of interesting and you can stream it below.

Having recently wrapped up their East Coast tour, Ride are back home for a UK tour. They'll return for another trip through North America's West Coast in November ahead of a few shows in Japan and China. All dates are listed below.