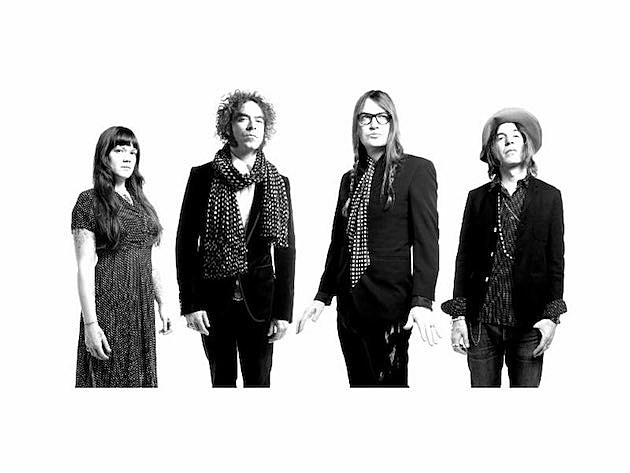 The Dandy Warhols have signed with Dine Alone records and will release their first album in four years later in 2016. While we wait for more details, they've released a new single, "You Are Killing Me," which is a crunchy little earworm. Listen below.

Last in NYC in 2013, The Dandys have a couple festival appearances lined up and promise tour news soon. All current dates are listed below...