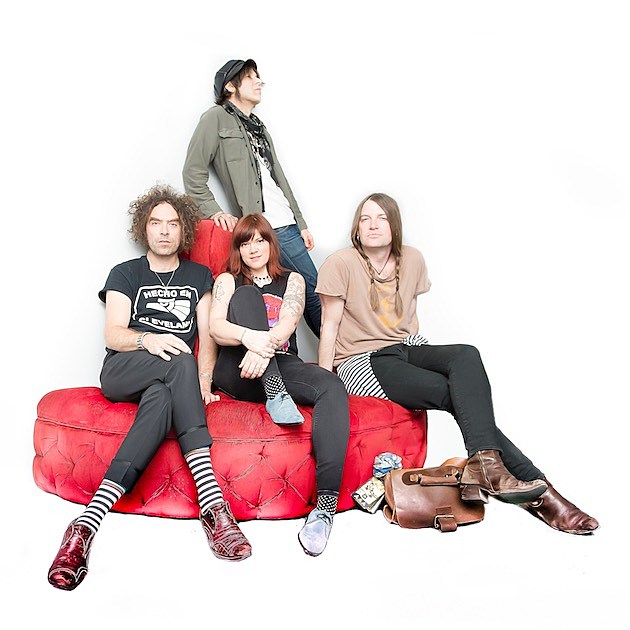 The Dandy Warhols have announced details of their new album and first for Dine Alone Records. It's titled Distortland and will be out April 8. It includes "You Are Killing Me," which they released a few weeks ago, and there's a new lyric video for that you can watch -- and check out cover art and tracklist -- below.

To celebrate the new LP's release, the Dandys will be on tour, including two nights at NYC's Bowery Ballroom on April 12 & 13. Tickets for those Bowery shows go on sale Friday, February 5 at noon with an AmEx presale starting February 3 at noon. They'll also be at SXSW in March. All dates are listed below. 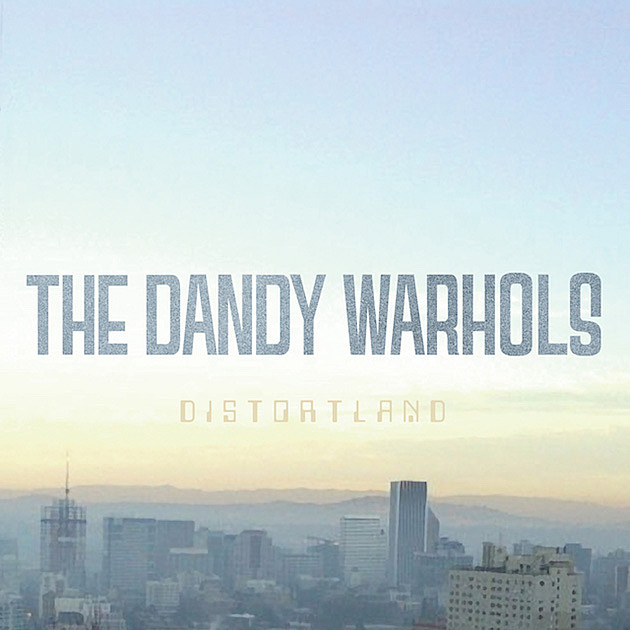