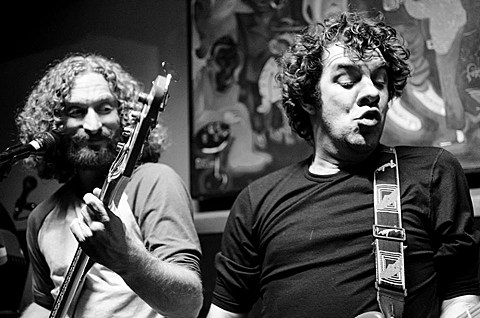 The Dean Ween Group, Dean's post-Ween concern, will head out on tour this month for a quick run of dates. Those include a NYC-area show on February 18 at Garcia's, the small side bar at Port Chester's Capitol Theatre. Tickets for that show are on sale now. All dates are listed below.

Over the holidays, Dean put out a previously-unreleased Ween demo called "The Wolfman." Listen to that, with the list of his dates, below...