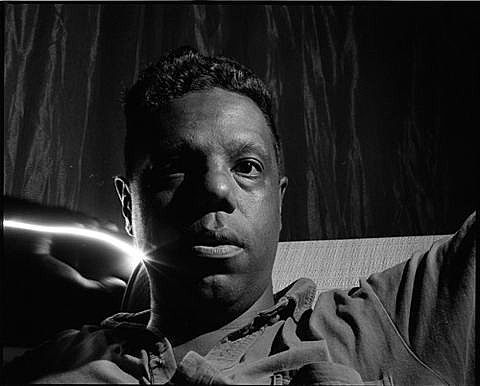 While long-running Montreal band The Dears are still an active entity, they're currently in downtime while individual members work on other projects. In addition to his photography work, frontman Murray Lightburn has his first solo album about to drop, titled MASS:LIGHT. While the songwriting style -- anthemic with a capital A -- is much the same as with The Dears, Lightburn's LP is guitar-free. The release date is still just Summer 2013, but the first track, "Motherfuckers," is downloadable above and streamable below. The video for the song is below too. 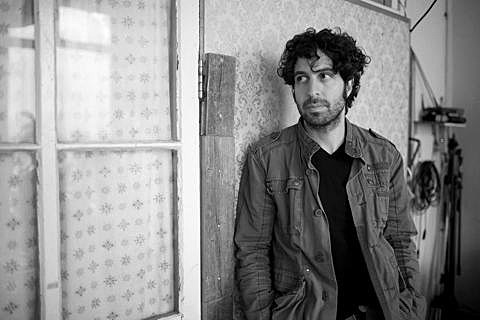 Guitars, however, are all over Patrick Krief's latest solo album, Hundred Thousand Pieces, another apple that doesn't fall too far from the Dears tree. You can stream via Spotify or Rdio. Krief has a few Northeast shows coming up, including Friday (7/12) at Bowery Electric with My Pet Dragon and Old Monk. Tickets are on sale now.

Krief will be back next month, playing The Saint in Asbury Park on August 14, and Union Hall on August 16. Tickets to both those shows are on sale now as well.

All Krief tour dates are listed, along with Murray Lightburn's song stream, below.